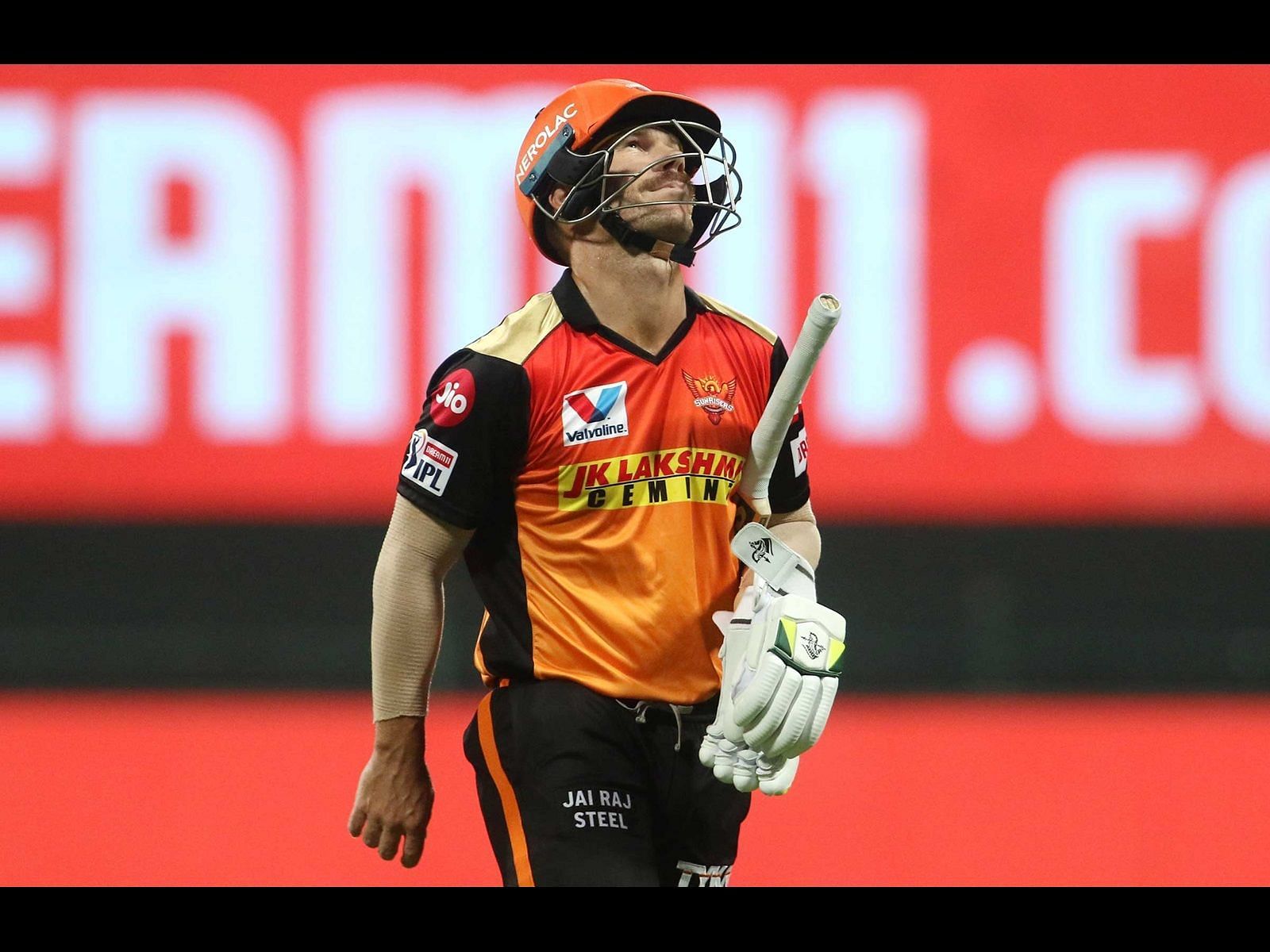 The SRH team management axed David Warner from the captaincy role midway through the 2021 season and later excluded him from playing XI as well. Since then, the southpaw has gone on to win Player of the Tournament in Australia’s triumphant 2021 T20 World Cup campaign.

In this regard, Rajkumar Sharma said on the Khelneeti podcast:

“Warner failed last year, yes, but he is still a huge player. I think his absence will be felt by SRH. He was removed from captaincy then had disputes with the management. Nicholas Pooran is a good finisher, so he will not be used as an opener.

“Rahul Tripathi can function anywhere since he is flexible, he is an asset. Williamson will have a lot of responsibility on his shoulders, if he is anchoring one end, there need to be hitters who can accelerate from the other end.”

Having captained the franchise in Warner’s absence in 2018, Williamson was given the role mid-way through last season.

The New Zealand international was retained by the team along with Umran Malik and Abdul Samad ahead of the IPL 2022 mega auction.

The Orange Army broke the bank to rope in Nicholas Pooran (₹ 10.75 crore) and Washington Sundar (₹ 8.75 crore) at the auction table. Following a massive coaching staff overhaul and a new-look squad, the franchise is heading into a new era.

However, former India off-spinner Nikhil Chopra was unimpressed with SRH’s tactics at the auction table. He said:

“They do not have a match-winner. They have to rely a lot on how the campaigns of Rahul Tripathi, Aiden Markram, and Glenn Phillips go. They have not learned from the difficulties in the last season. I’m a little surprised with how they have planned and made this team at the auction. “

“You look to build the team on four pillars – good openers, strong middle order, match winner or finishers, and the strike bowler. At the moment, SRH only have one in the form of Williamson. The rest are missing.”

The Orange Army will open their campaign with a clash against the Rajasthan Royals. The match is slated to take place at the MCA Stadium in Pune on March 29, according to the IPL 2022 schedule.