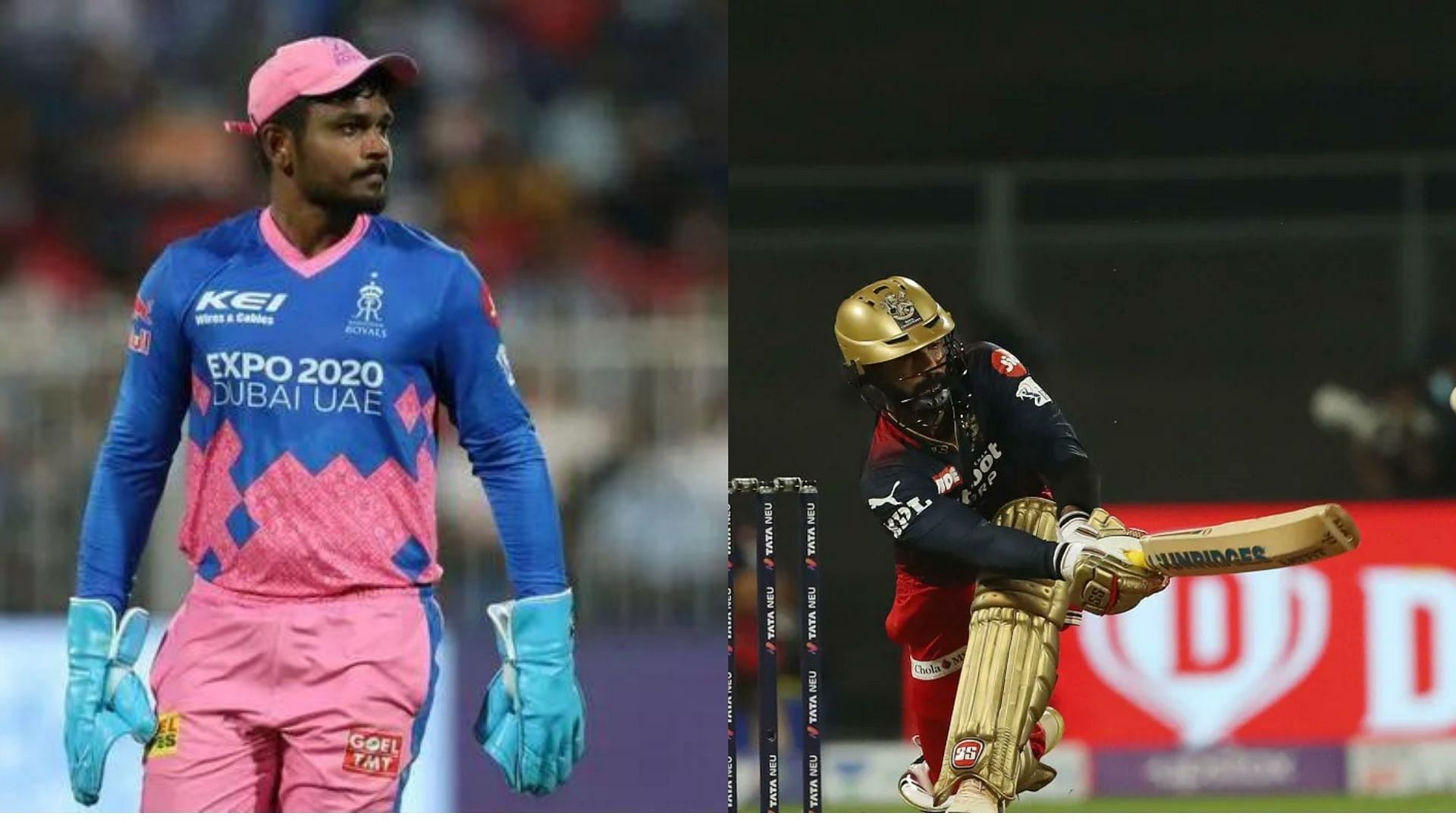 Former Indian cricketers Ravi Shastri and Sunil Gavaskar were baffled by the decision-making of Rajasthan Royals (RR) skipper Sanju Samson during their match against the Royal Challengers Bangalore (RCB).

At one stage in the chase, RCB needed 82 runs from their last seven overs and it looked like the Royals were well in control. However, Dinesh Karthik, who remained unbeaten on 44 from just 23 balls, brought RCB roaring back into the game by smashing 21 runs off Ravichandran Ashwin’s over.

Speaking to ESPNCricinfo, Ravi Shastri explained why after such a huge over, it was almost a no-brainer to give the ball to the experienced Yuzvendra Chahal. Instead, Samson brought back Navdeep Saini and the pacer leaked runs to hand RCB the advantage in the chase. Shastri said:

“You go for 21, now what does the fielding side do at that stage? The immediate next over, you gotta go for someone who is your banker. And I thought Chahal should have bowled that over. Yeah (tactical error from Royals). “

Karthik and Shahbaz Ahmed (45 off 26) toyed with the RR bowlers and took full advantage of Samson’s questionable field placements. On this, Shastri added:

“One just got the feeling that they (RR) just lost the plot. They did not bowl to their fields. If fine leg was up, they were being hit over fine-leg, if third man was up, the ball was squeezed through in that direction. “

Like Shastri, Sunil Gavaskar also questioned Sanju Samson’s tactics, especially in the penultimate over. RCB still needed 15 runs off 12 balls and a tight over could have made things interesting.

Despite knowing that Karthik is a strong leg-side player, Samson brought the field up on the leg-side and that’s where the 36-year-old eventually found the much-needed boundary. Here’s what Gavaskar had to say:

“Sanju Samson is answerable. Questions must be asked. No fielders in the deep on the on-side will always be easy picking for someone like Dinesh Karthik.”

RR will need to look back at some of the decisions they made as it cost them what could have been a third consecutive win this season. They will look to bounce back in their next match against the Lucknow Super Giants on April 10.