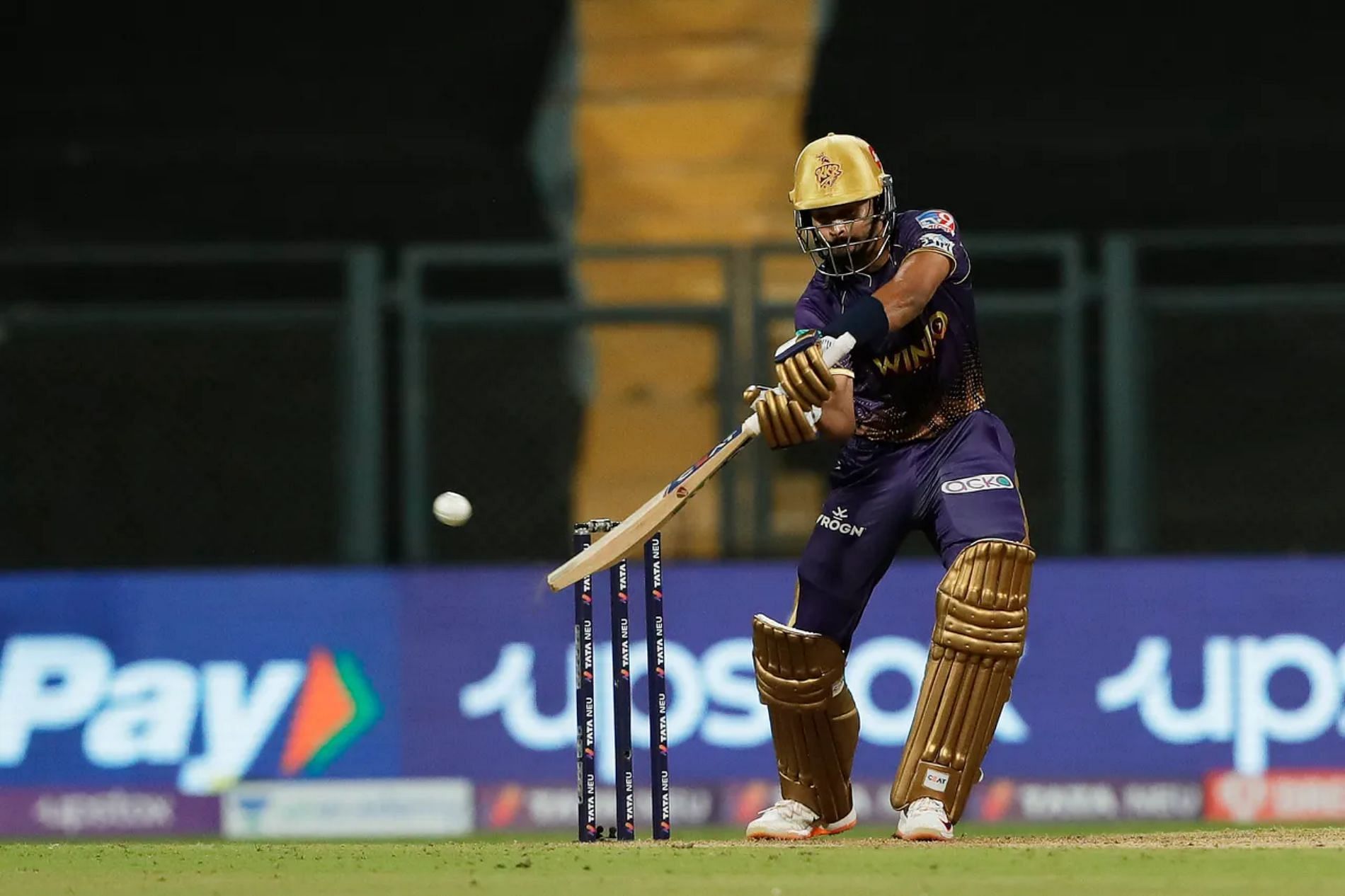 Former Indian opener Aakash Chopra reckons that Kolkata Knight Riders (KKR) skipper Shreyas Iyer needs to be a bit more watchful against leg-spinners. Shreyas has been dismissed by leggies twice in consecutive matches in IPL 2022 while trying to take them on.

The Kolkata captain will be under the scanner when his side take on the Mumbai Indians (MI) in the 14th match of IPL 2022 at the Maharashtra Cricket Association (MCA) Stadium in Pune on Wednesday.

Previewing the game on his YouTube channel, Chopra conceded that Shreyas will have to come up with a better plan against leg-spinners, instead of trying to hit them out of the attack. He opined: 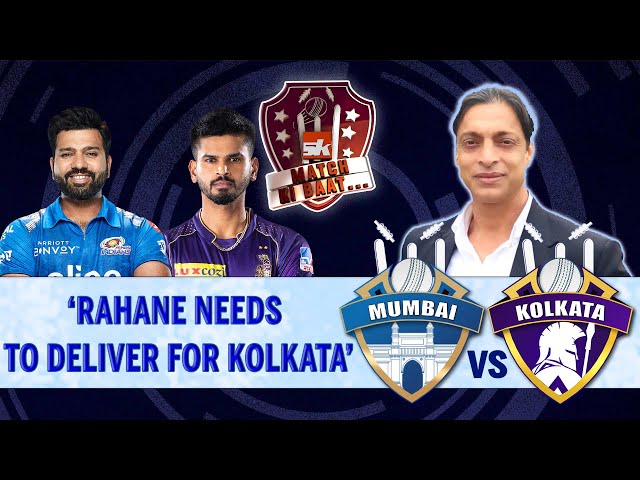 The 27-year-old was dismissed for 13 against the Royal Challengers Bangalore (RCB). He holed out to long-on in an attempt to slam Wanindu Hasaranga down the ground. In the match against the Punjab Kings (PBKS), he went for a slog-sweep against Rahul Chahar, only to mistime it and get caught.

“Despite many players not firing, KKR are still winning” – Aakash Chopra

While Kolkata have won two of their first three IPL 2022 matches, their batting is yet to come good as a unit. Speaking about the same, Chopra opined that Kolkata have got away with it because they are a very strong side. He said:

KKR’s story is a little different (from the other team). Shreyas Iyer, Venkatesh Iyer, Nitish Rana have not fired. Ajinkya Rahane and Andre Russell have played one good knock each. Yet, they have won two games. Despite so many players not firing, KKR are still winning. This just goes to shows the team’s strength. ”

Chopra also said that Venkatesh Iyer will need to start scoring because his reputation will be at stake if the string of failures continues. He explained:

“Venkatesh Iyer has to fire. He came in with a big reputation but has not lived up to it yet. KKR need to be careful against Bumrah. If they survive against him, Iyer can score runs. ”

Venkatesh Iyer has registered scores of 16, 10 and three in Kolkata’s three IPL 2022 encounters so far.