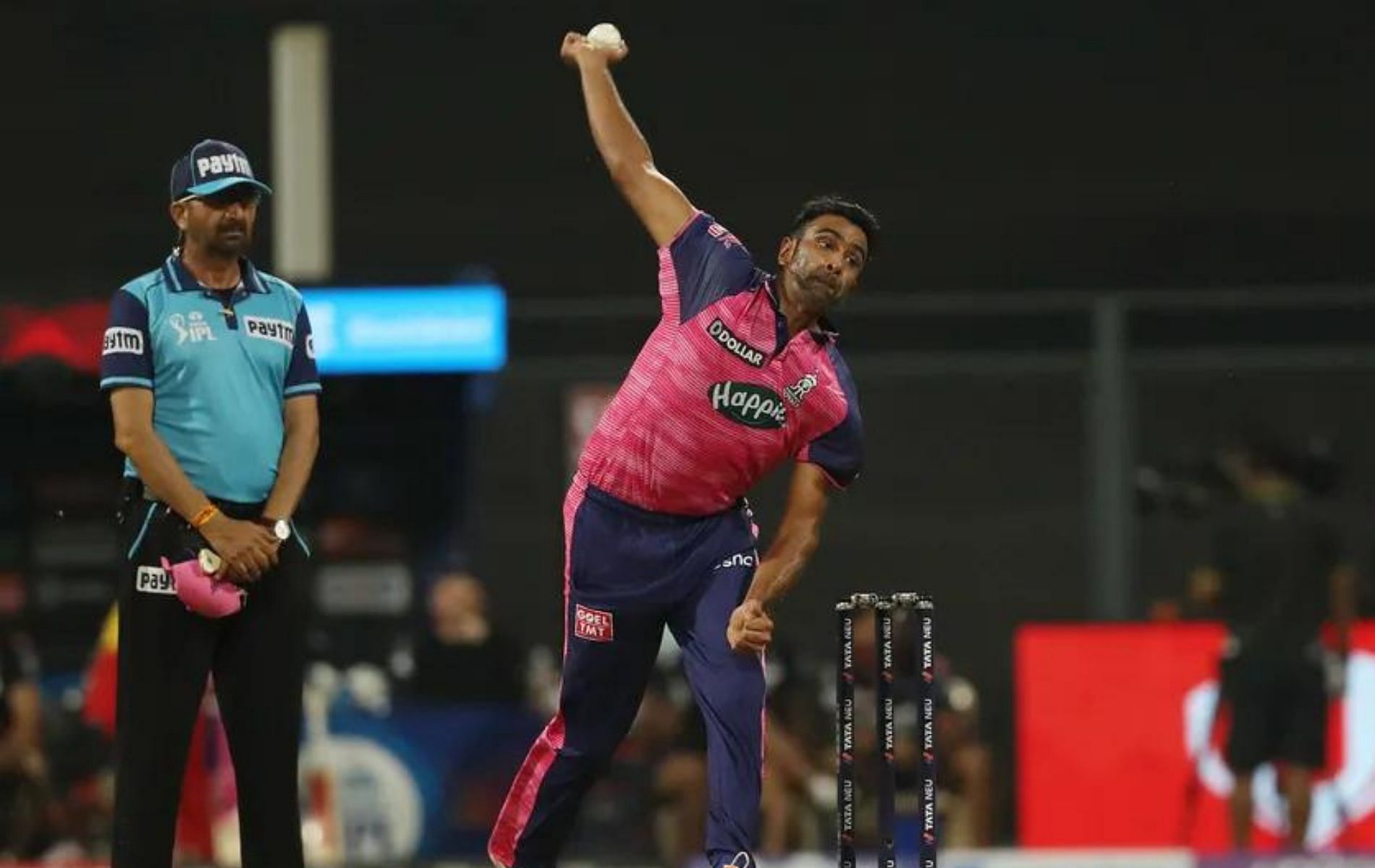 Carlos Brathwaite believes that Ravichandran Ashwin’s last over in the Royal Challengers Bangalore (RCB) vs Rajasthan Royals (RR) match proved to be the turning point. The West Indian all-rounder was speaking after RCB’s 4-wicket win in the ga, e.

Speaking on ESPNcricinfo, Brathwaite said that the Royals had lost the game after Ravichandran Ashwin’s expensive over. Ashwin conceded 21 runs in the 14th over of the run-chase, which ultimately tilted the match in RCB’s favor.

He also highlighted the important contributions from RCB openers Faf du Plessis and Anuj Rawat. Brathwaite stated that their 55-run partnership at the top was crucial as it gave the rest of the batters a great platform to build on.

Carlos Brathwaite, in his analysis, said:

“That Ravichandran Ashwin over was when the game was lost. But the new ball was key for RR to get over the line. The way the RCB openers played is what I think set up the chase and even allowed a provision for them to lose a few quick wickets and still be in the game. “

Speaking in the video, ex-India head coach Ravi Shastri stated that Rajasthan erred tactically by handing the ball to Navdeep Saini after Ravichandran Ashwin’s costly over. He suggested that Yuzvendra Chahal should have bowled the crucial over, as he is their premier bowler.

“After the 21-run over from Ashwin, RR should have gone with their best bowler. You need a banker in such situations and I think Chahal should have bowled that over. They went to someone inexperienced. Out of the entire lot, Saini was the most inexperienced one. He went for 17 and RR were done and dusted. One just got the feeling that they lost the plot. “

RR registered a decent total of 169 after being asked to bat first at the Wankhede Stadium on Tuesday. RCB chased down the total with five balls to spare and won the contest by 4 wickets. Dinesh Karthik remained unbeaten on 44, while Shahbaz Ahmed chipped in with 45 crucial runs in the middle.

Chahal was the pick of the Rajasthan bowlers, as he conceded just 15 runs from his four overs and also picked up the important wicket of Faf du Plessis. Shastri lauded the crafty leg-spinner’s efforts against his former franchise.

“Yuzvendra Chahal bowled a clever spell. Great variations, and the way he altered his flight, changed his pace. Even the way he got Faf du Plessis out, once he was hit down the ground for a four, he went more towards the legside to make sure he hit him where the fielder was at long-on. “

Sanju Samson and co. suffered their maiden loss in this year’s cash-rich league. Despite their defeat, they remain at the top of the IPL points table. RCB, on the other hand, occupy sixth place in the standings.