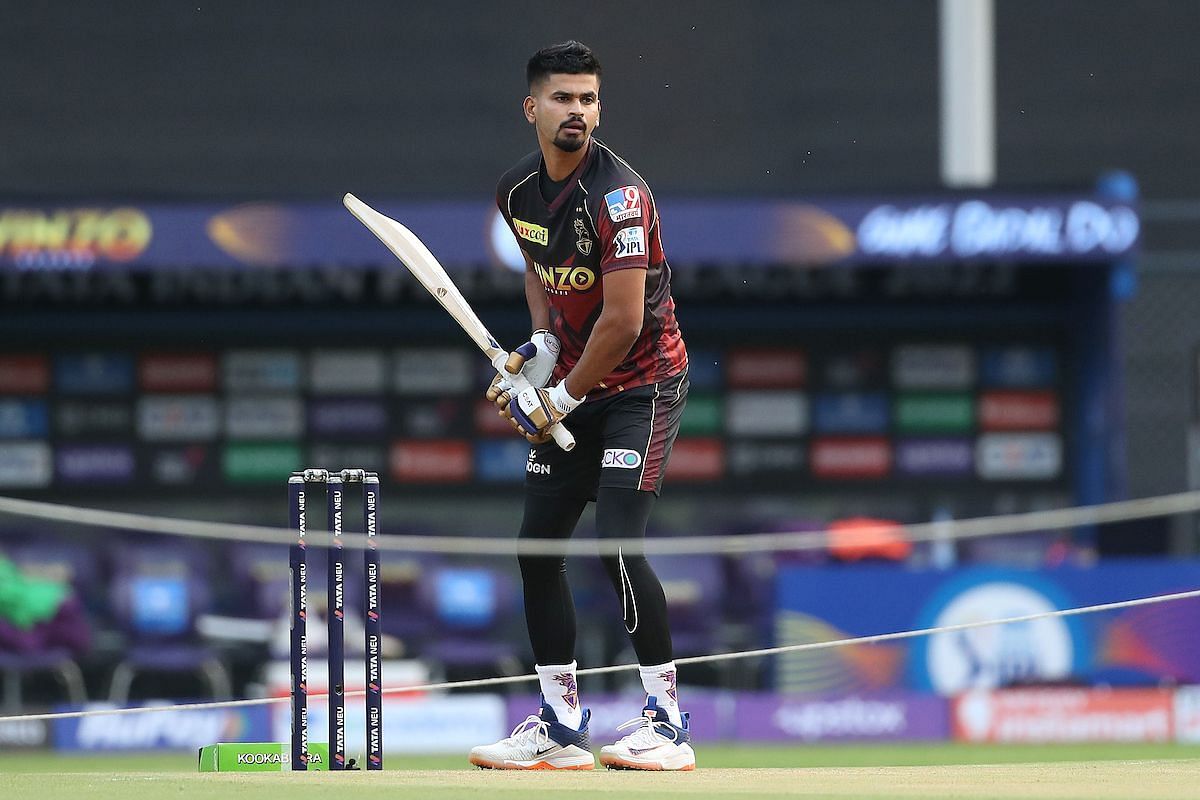 Former Indian head coach Ravi Shastri has dissected the key issues surrounding Wednesday’s clash between the Kolkata Knight Riders and Lucknow Super Giants in Mumbai. Shastri has shared his thoughts on how Shreyas Iyer could tackle the imminent short-pitched deliveries against him.

Even though Iyer is the top run-getter for KKR in IPL 2022 with 351 runs, the right-handed batter has scored only two fifties in 13 games at 29.25. The 27-year-old notably lost his wicket cheaply to Dushmantha Chameera’s short-pitched delivery when the Knight Riders faced the Super Giants earlier in the tournament.

Speaking on ESPN Cricinfo’s Timeout, Shastri is sure that Iyer will face short-pitched deliveries from Lucknow’s pacers. The 59-year-old believes the youngster must find a way to calm the storm so he can explode later. He said:

“Shreyas Iyer has to give himself time to make runs because the opposition will undoubtedly target him with the short ball. But he has to show his readiness against it. It’s okay if he can not score for one or two overs because he can make up for it later. Shreyas has to go with this mindset because he has a wide array of shots and lots of power. He has the ability to score quickly. “

When asked how Lucknow can tackle Andre Russell, Shastri claims maintaining consistency is crucial. He stated that the Jamaican can cause plenty of damage once he gets his eye in and said:

“Oppositions might come in with about four gameplans for Russell. However, if it does not work in the first five minutes, he can cause plenty of damage. So, consistency is the key against Russell. For instance, if you want to bowl yorkers in between his legs, keep at it. “

“It’s a different thing if the bowlers lose their lines. If the bowlers do not attain success with that gameplan, they will try other things. Hence, Russell can capitalize on it after getting his eye in and becomes dangerous.”

Russell, the heart and soul of the Knight Riders for several years, is the second-highest run-getter for the franchise this year. He has scored 330 runs in 13 matches at 41.25 and his 17 scalps is currently the highest for KKR.

Ravi Shastri comments on the role of spinners in the game

When asked how critical the spinners’ role will be on the pitch at the DY Patil Stadium, Shastri believes there should be some turn available and feels Kolkata’s Varun Chakravarthy and Sunil Narine will be critical to their chances. He said:

“Definitely. I’m surprised how the pitches have lasted till now because the heat is extreme at this point. I do not expect variable bounce but there should be some turn. Like you mentioned, how the pitch at DY Patil assisted spinners as it gripped, I believe the spinners will come into play. “

The Super Giants ousted the two-time champions convincingly in Pune earlier in the season, defeating them by 75 runs after posting a total of 176.