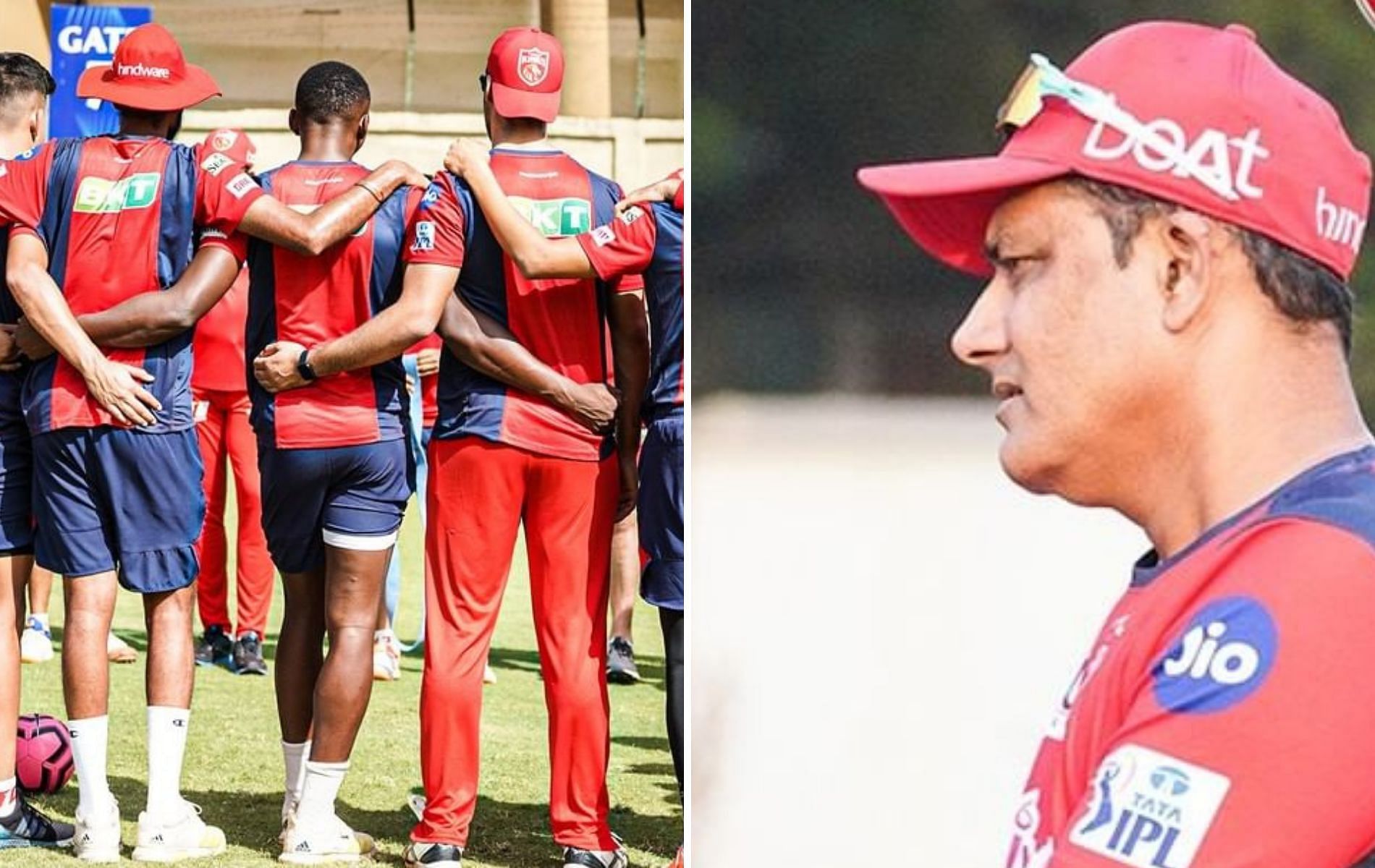 Punjab Kings (PBKS) head coach Anil Kumble recently stated that the team has struggled in terms of consistency in the ongoing Indian Premier League (IPL 2022). He suggested that the site must look to improve on that in the coming seasons.

In a video shared by PBKS on their social media handles, Anil Kumble spoke about how it takes time for a new team to get things right. He pointed out that they failed to step up during crunch moments, which is why they were ultimately knocked out of the playoffs race.

“Every new team requires time to get used to players and their respective roles. So, it takes time. I think we lost key moments. The team was not consistent and that’s something we certainly need to find a way to bring better consistency in the coming seasons. There are a lot of positives, but at the same time, disappointed that we could not make it. “

The Mayank Agarwal-led side have managed to secure six victories from their thirteen games in the competition.

They are currently placed seventh in the IPL points table and have already been eliminated from the playoffs race. They will be looking to salvage some pride by ending their season on a victorious note by beating SRH on Sunday May 22 at the Wankhede Stadium.

The Punjab-based side will lock horns with Sunrisers Hyderabad (SRH) in their final league match of the season.

Kumble added that the team will give their best shot against SRH in the encounter to ensure that they finish their campaign with a win. He stated:

“We are definitely going to go all guns blazing against SRH. It’s a must-win game for us and we’ll certainly do that and look to get those two points in the last game.”

Gujarat Titans (GT), Rajasthan Royals (RR), Lucknow Super Giants (LSG) and Royal Challengers Bangalore (RCB) are the teams that have made it to the top four slots in IPL 2022. The SRH vs PBKS game will be the last league match and the all-important playoffs will begin from Tuesday, May 24 onwards.