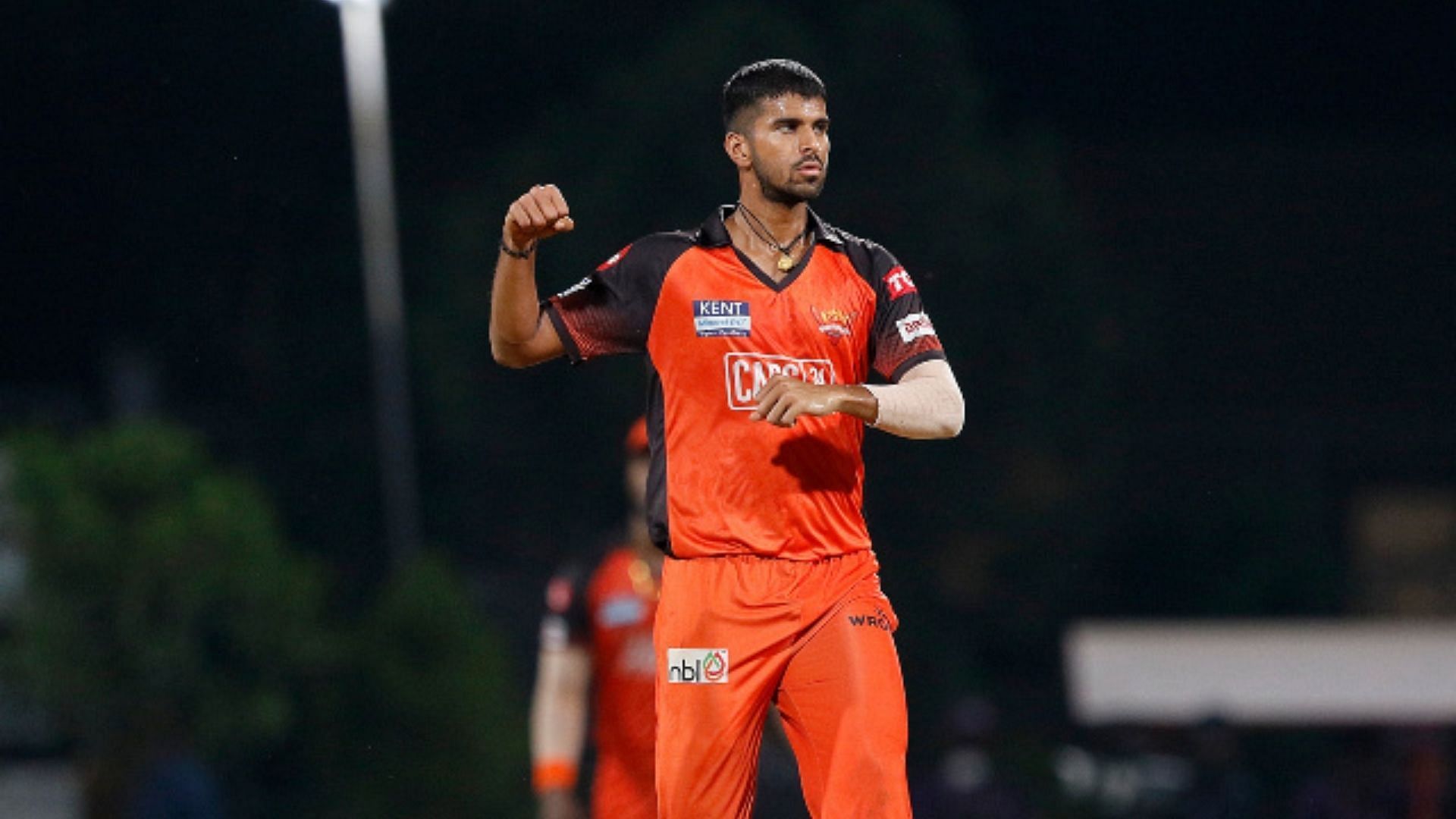 Sundar has been quite handy for SRH in the powerplay, especially against left-handers. He has picked up four wickets in the tournament so far and has also scored 58 runs at a fantastic strike rate of 207.14. However, a split webbing in his bowling hand meant that he is likely to miss SRH’s next two games. 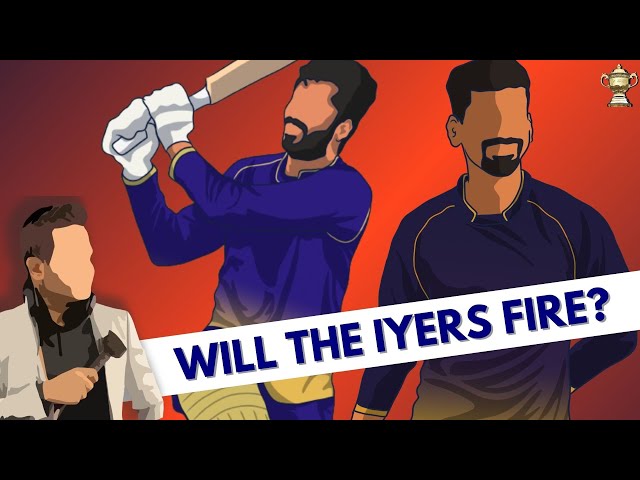 Speaking in a video on his YouTube channel, Aakash Chopra explained why Sundar would have been crucial to Hyderabad’s chances against KKR. He said:

“Pitch report at Brabourne says that it will assist the pacers due to the grass on the wicket. However, historically, spinners have done well on this pitch. Both teams have good spinners but Hyderabad are without Washington Sundar. I think his absence is a huge loss for SRH. It will be interesting to see how they fill it. “

Narine and Chakravarthy will together pick more than two wickets: Aakash Chopra

Aakash Chopra believes KKR spinners Sunil Narine and Varun Chakravarthy will be more than a handful on the Brabourne wicket against SRH. The Brabourne Stadium has generally assisted spinners this season, especially due to the large boundaries.

Thye 44-year-old also opined that since SRH has a number of foreign players, they might struggle against the quality spin of Narine and Chakravarthy. Aakash Chopra stated:

“Narine and Chakravarthy will together pick more than two wickets. One side of the boundary is very long and there are many foreigners in the SRH middle order like [Kane] Williamson, [Aiden] Markram and [Nicholas] Pooran. So you can get them out. “

SRH will need to find a way to replace Sundar as he has been one of their most economical bowlers, especially in the powerplay, this season. KKR, on the other hand, will need to play to their potential to get the two points.