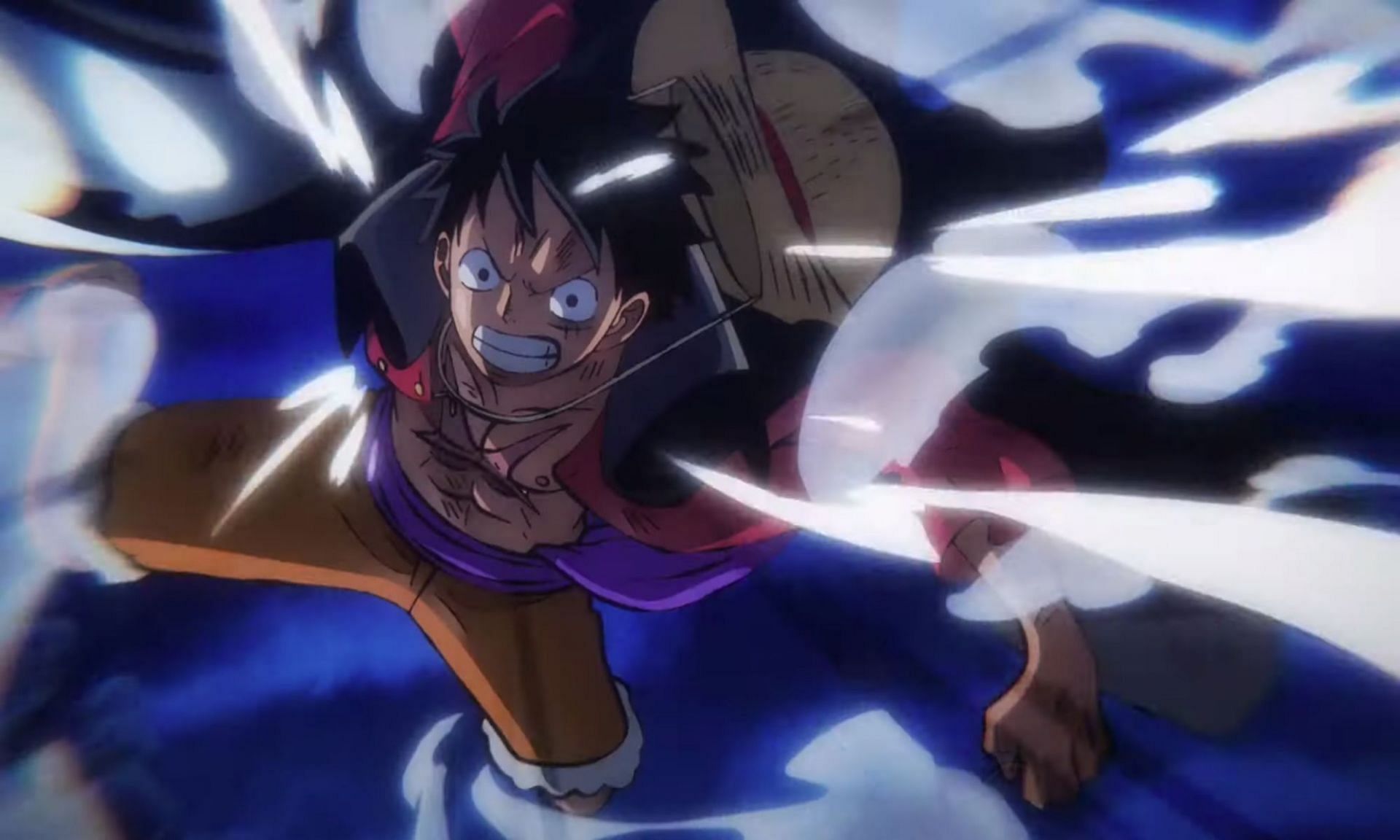 Gomu Gomu no Bajrang Gun is among the strongest attacks in the entire series, per One Piece Chapter 1049.

The size and scope of this move has to be seen firsthand. After clashing for the past few chapters, Luffy finally took down Kaido with a punch. To achieve this goal, the Straw Hat resorted to his most powerful Gear Fifth technique. One Piece Chapter 1049 ended not with a whimper, but with a bang.

Bajrang Bali is the alternative way of saying Hanuman, the Monkey God of Hindu mythology. It’s only fitting that Luffy’s finishing move is named after him.

Luffy’s attack is ridiculously strong in One Piece Chapter 1049, but to what extent?

This is just funny for someone who purposely decided to eat up Luffy’s attack to be defeated by that same attack # ONEPIECE1049 https://t.co/CK3XPlPbp7

The Straw Hat has been referred to as the “Fifth Yonko” for quite some time. Some may argue it was not particularly deserved back in Whole Cake Island. Of course, Wano Country is a very different story. One Piece Chapter 1049 makes a very convincing argument.

Bajrang Gun is easily in the top three most powerful attacks

Bajrang Gun is to Gear Fifth what King Kong Gun is to Gear Fourth. Luffy’s gigantic fist is infushed with a powerful combination of Busoshoku and Haoshoku Haki. The fist itself is nearly as big as Onigashima. Luffy could destroy entire islands with his newest technique.

One Piece Chapter 1049 made it clear that Luffy’s attack is stronger than Kaido’s Shoryu: Kaen Hakke. To put this into perspective, Kaido boosted his power with Kaen Daiko, which formed a massive fire dragon around his already large body. The extremely hot temperatures could melt anything it touched.

Luffy not only withstood the heat, but he also overpowered Kaido and broke his dragon horn. He even sent the Emperor crashing into the ground below. Keep in mind that Luffy does not need to make direct contact, since he has mastered the abilities of Busoshoku Haki.

With that said, there are a few stronger attacks

One Piece 1009 SpoilersZoro holding off an attack from two yonkos shows how much he’s grown in strength https://t.co/i1FoqDAkcU

In the early stages of the Onigashima Raid, Kaido and Big Mom fought the most powerful Supernovas on the rooftop. They unleashed a devastating combo attack known as Hakai. Both the Emperors swung forth their weapons, creating an explosive wave that destroyed everything in its path.

Zoro broke several bones in his body just to block it for a second. Had it not been for Trafalgar Law teleporting him away, Zoro would’ve been killed.

Going back to One Piece Chapter 1049, Luffy and Kaido struggled for several moments during their clash. That means they are relatively equal in strength. It can be safely assumed that a combined attack from Kaido and Big Mom is more powerful than Luffy by himself. 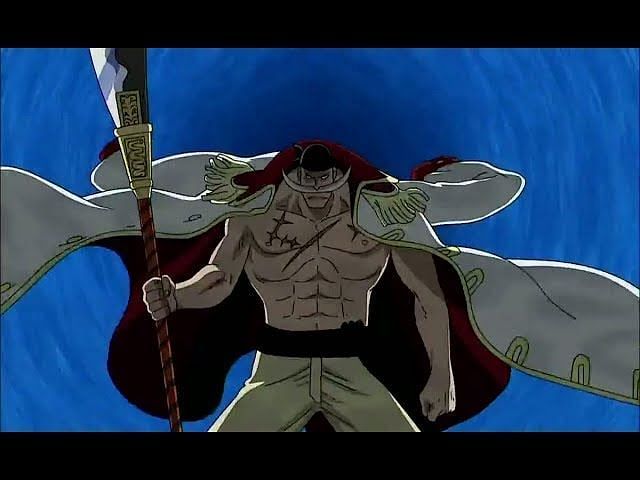 Back in the Marinford arc, Whitebeard showcased the frightening power of the Gura Gura no Mi. Some people believe that it could destroy the entire world.

Shima Yurashi can shake entire islands with its monstrous strength. Whitebeard can tilt both land and sea by using this technique. One can only imagine what it would’ve looked like in his prime years.

Even so, Luffy deserves major props for One Piece Chapter 1049. Bajrang Gun is truly a vicious attack that can heavily injure Emperors.