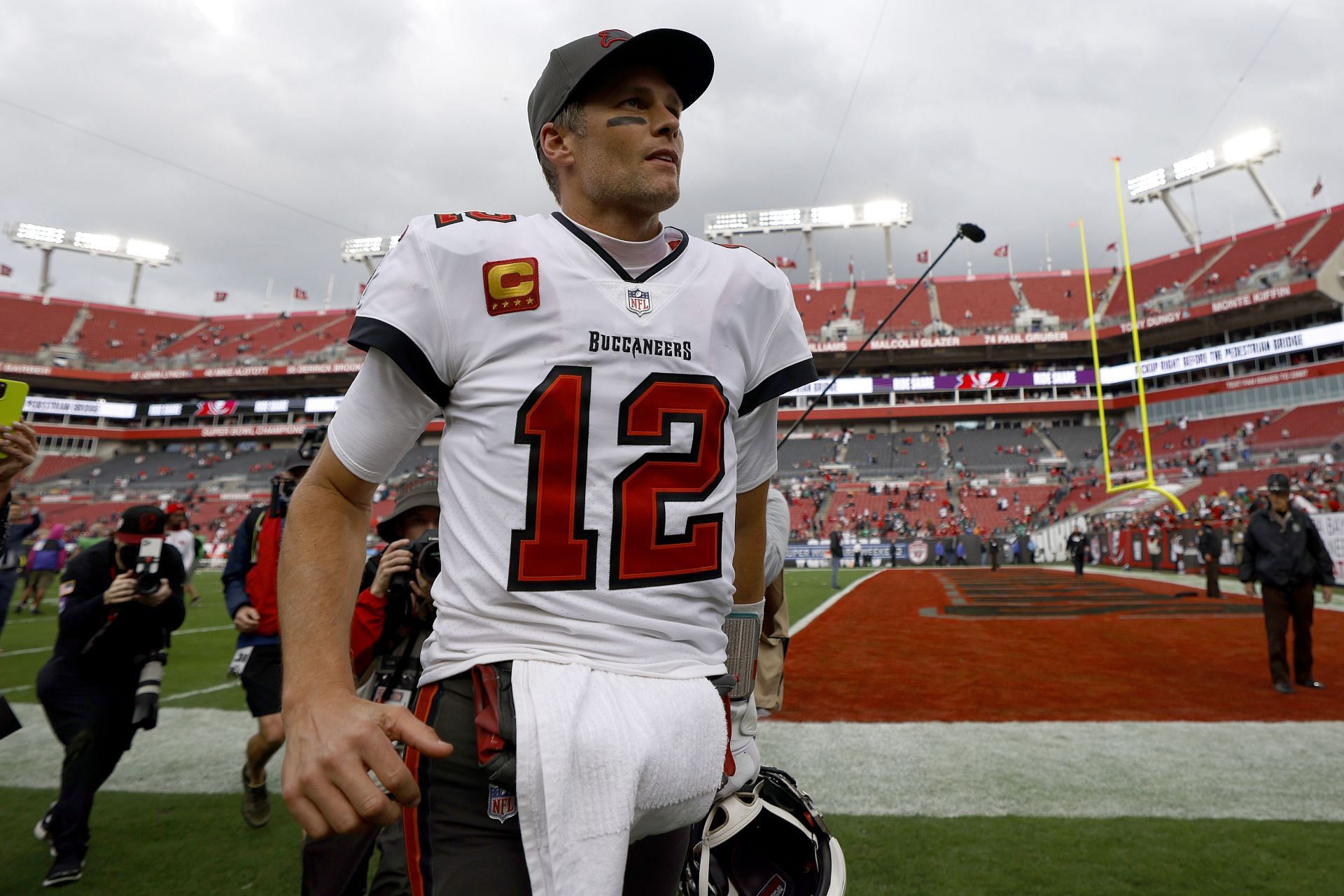 On Thursday night, a Tom Brady rookie card was sold for close to $ 400,000 on specialist collectables market place, PWCC. The purchase of the rare card, marked 1-of-1, is latest in a long list of recent sales involving Brady memorabilia.

In February, an autographed 2000 Contenders Rookie Championship Ticket sold for $ 2.3 million on EBay. Back in July 2021, a better version of that exact same card sold for an EBay record $ 3.1 million. So it’s fair to say that the market for rookie cards, especially those featuring TB12 is booming.

Believe it or not, the record for a rookie card purchase is one that Tom Brady does not own. The honor goes to Kansas City Chiefs superstar Patrick Mahomes, whose 2017 Panini National Treasures card sold for an incredible $ 4.3 million.

So it may be fair to assume that the buyer in Thursday’s sale was overjoyed with the bargain they had picked up. That joy may be short lived.

It has now transpired that the rare 1-of-1 rookie card is in fact 1-of-2, well, sort of. Back in the 1990s, the market for rare trading cards was a breeding ground for criminals looking to make some quick cash, through the sale of fake cards. 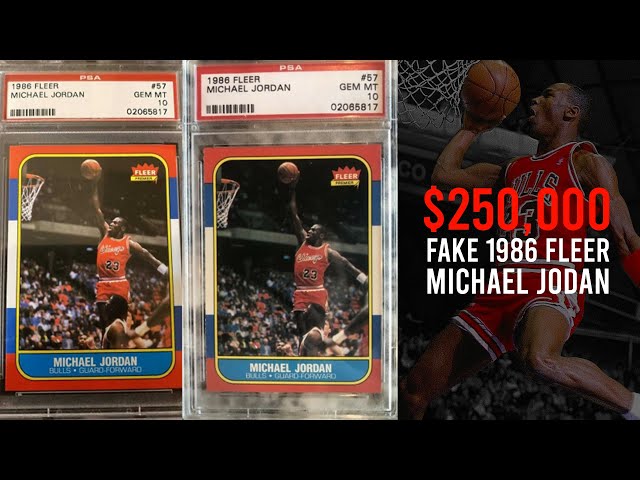 These crimes were not only being committed by counterfeiters and conmen, but also by the card companies themselves. They were printing multiple sets and then being dishonest about their true rarity.

To combat rampant criminality, card companies eventually started to serial number their cards. Over time, these companies started to use specially designed plates, which were used to print only one card, and these became the holy grail for collectors. With that, the market was born.

So which one of the two Brady cards is fake? The answer is neither. Both 1-of-1 cards have been authenticated, and the story behind it could have been taken straight out of Oceans 11.

When these card companies first started printing these rare rookie cards, for reasons only known to them, they would occasionally print a second copy. These copies are completely identical, but would never leave the factory, where they were later destroyed.

These copies were never meant to get into circulation, but in the case of the Brady card, it did. Making each less rare, but giving the owners a great story to tell.