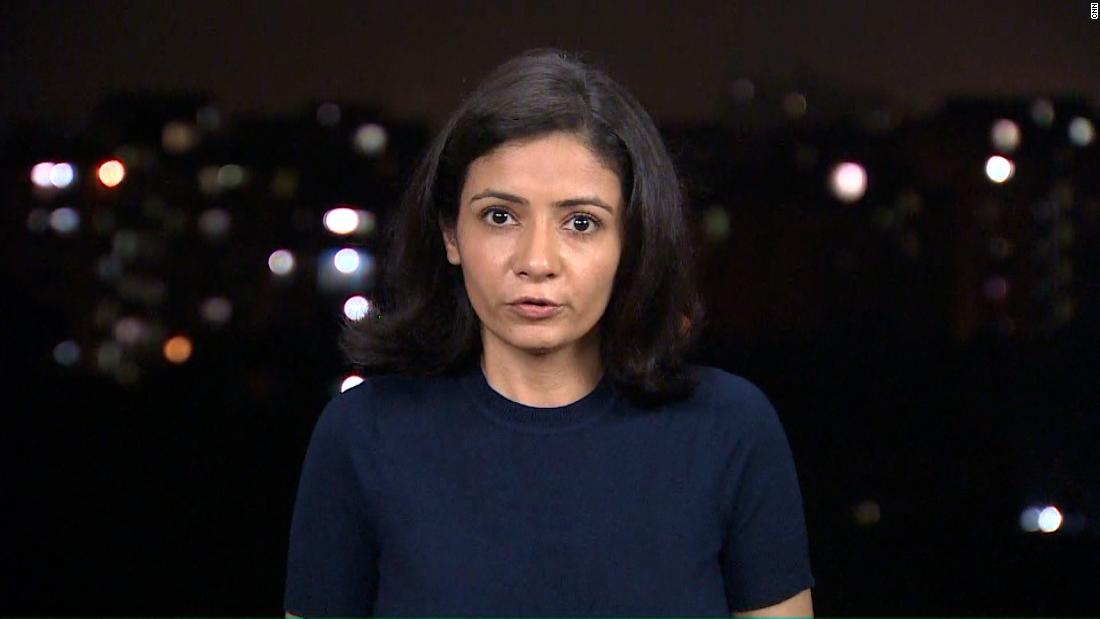 An Indian woman allegedly assaulted and raped in Mumbai on Friday has died of her injuries, in a case activists say bears a striking similarity to the brutal 2012 gang-rape and murder of a student that prompted millions of women to push for tougher sexual assault laws in the country. CNN’s Vedika Sud reports.