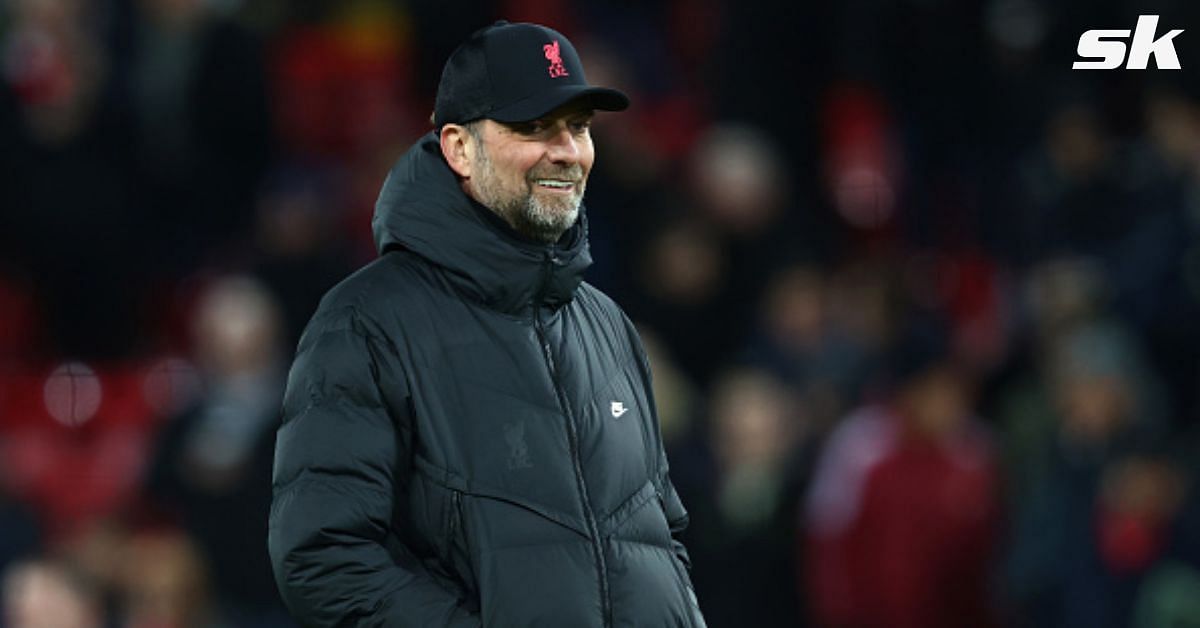 Jurgen Klopp has dismissed talks of Liverpool winning the quadruple this season. The Reds manager pointed to Manchester City’s failure to do so last season and claimed it was ‘really difficult’ to achieve the feat.

Liverpool won the Carabao Cup on Sunday after beating Chelsea in a penalty shootout. Klopp’s side managed to score all of their penalties, while Kepa Arrizabalaga missed his kick – ending the German manager’s drought of a domestic cup competition with the Reds.

While speaking to the media ahead of their FA Cup clash with Norwich City, Klopp was asked if they were targeting a quadruple this season after winning their first trophy on Sunday.

The German was quick to dismiss such talks and said:

“I do not have to stop myself (talking about it) and the boys not as well. The only team who could get the quadruple is us, because we won the first final. I get that. But even City with all the quality they have in the last years could not win the quadruple. That says pretty much everything. It is really difficult, and that is why nobody has to dampen any kind of excitement. “

“The reality is, to win something is you have to be focused on the next step and not the one after that because if you do that you will struggle.”

“That (people) think we have a chance to do so, you can see it as a compliment but I do not need these kind of compliments! It does not feel like we are close. We are close to nothing at the moment “We are just in three competitions now, like some other teams.”

“It is better people think we can do good things than think we are useless, but it is not important or even helpful. We face a lot of really good teams between now and the end of May.”

What next for Liverpool?

Liverpool face Norwich City tonight in the FA Cup before hosting West Ham United in the Premier League on Saturday.

The Reds then have a big fixture in the Champions League against Inter Milan – a tie they currently lead 2-0.