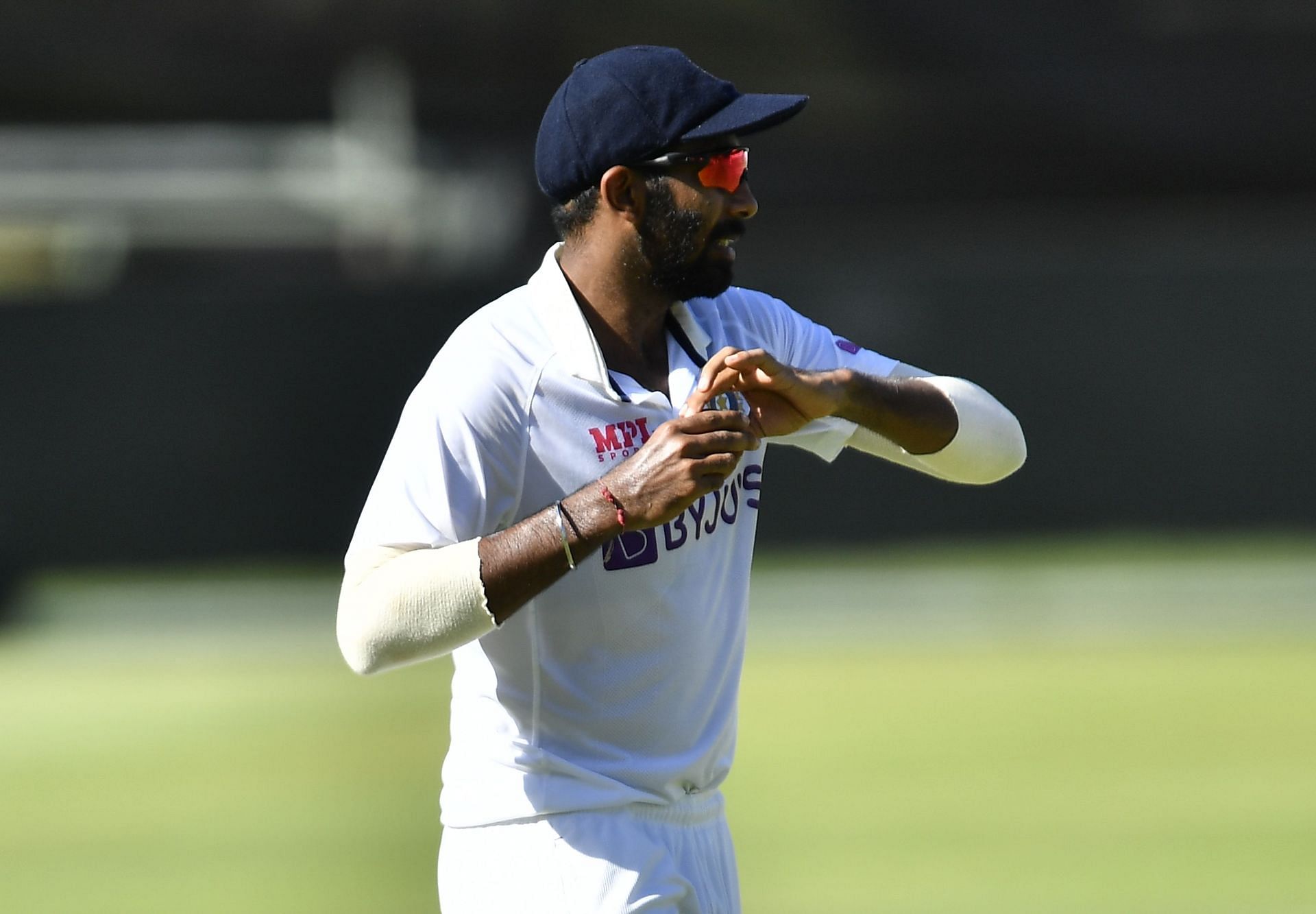 Team India pacer Jasprit Bumrah downplayed all the talk about him playing a Test series at home when the hosts take on Sri Lanka. The 28-year-old said playing Test cricket is special to him, irrespective of home or away matches.

Bumrah has played only two of his 27 Tests in India so far. He has a stellar Test record in England, Australia and South Africa.

Asked how he is preparing for the home series against Sri Lanka, the speedster said where he plays does not make a lot of difference to him. He explained:

Bumrah added that playing Tests is all about adapting to situations and conditions, stating:

“It is always a special feeling to play Test cricket, be it anywhere. I do not look at a match and say I have to play abroad or I have to play at home. I tried to adapt, analyze the wicket and try to use it to my advantage. ”

The Test series, which begins on March 4 in Mohali, comes immediately on the back of the T20I series, which ended on February 27. On what kind of adjustments he is looking to make, Bumrah said:

The pacer played two of three matches during the T20I series, claiming one wicket while being extremely economical.

Apart from being the leader of the pace attack, Bumrah has also been named the vice-captain, with Rohit Sharma being elevated to the role of captain.

On how his role will change with the added responsibility, the star pacer said:

“I do not look at it as a particular position – that a spinner or a bowler or a batter is the leader. As a senior member of the team, you have to help the players in whatever capacity you can. Obviously, it’s a great opportunity that has presented itself and I am very happy to do that. It depends on how you handle the situation and how tactically strong you are. I’ll try to help Rohit in whatever way I can and give my best in whatever capacity I can. ”

The first Test between India and Sri Lanka in Mohali, which will be played behind closed doors, will be Virat Kohli’s 100th Test. It will start on March 4.