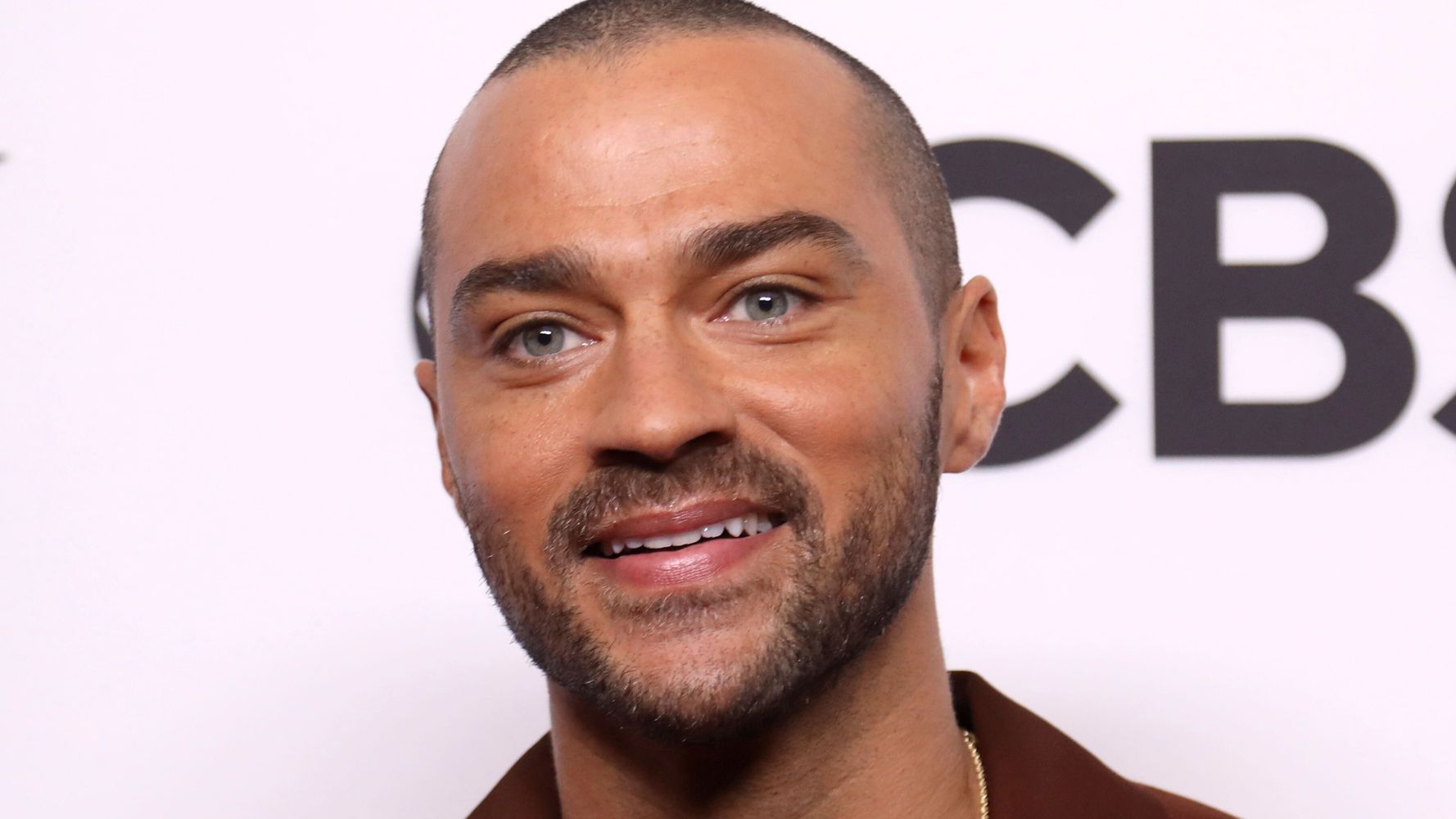 NEW YORK (AP) – Jesse Williams vowed not to be discouraged after leaked video and images of his onstage nude scene in the Broadway play “Take Me Out” were posted online.

“I’m not down about it. Our job is to go out there every night, no matter what, ”Williams told The Associated Press on Thursday.

The leaked video and images prompted an outcry from the show’s producers and the union that represents actors and stage managers.

“I’m not really worrying about it. I can not sweat that. We do need to keep advocating for ourselves. And it’s wonderful to see a community push back and make clear what we do stand for, what we do not, ”Williams said. “Consent is important, I thought. So, let’s keep that in mind universally. ”

Williams is starring in a revival of Richard Greenberg’s exploration of what happens when a Major League Baseball superstar comes out as gay, tracing the way it unsettles the team and unleashes toxic prejudices. Williams earned a Tony Award nomination Monday for playing the superstar and the revival is up for a Tony as well.

While Broadway shows have a strict policy against recording anything onstage, Second Stage Theater, which is producing the revival, has added Yondr pouches to protect the actors, many of whom are naked in shower scenes. Audience members arriving at the theater are asked to put their phones into a locked pouch that is only opened at the end of the show. Producers said they would beef up security in the wake of the violation.

The leaked video is the latest incident in which the privacy or well-being of a performer was put in jeopardy, following Will Smith’s Oscar slap of Chris Rock and when Dave Chapelle was attacked by a man at the Hollywood Bowl.

One of Williams’ co-stars, Michael Oberholtzer, who also earned a Tony nomination on Monday, called the incident “very disappointing.”

“People feel like that they can say and do things because they pay for admission or because they are a subscription member or whatever the case may be, that certain behavior is permissible. But it’s not. It’s a violation of people’s consent, ”Oberholtzer said.

Williams says he was approached to do the revival of the play while starring on the long-running medical drama, “Grey’s Anatomy,” but it was not until after he read the script that he realized it included nudity.

“If somebody had just said it’s play with nudity, it would have been framed differently. But the nudity is honest. It makes sense. It’s not salacious. It serves the story. It puts the audience in an interesting position to relate to empathize with the characters, ”Williams said.