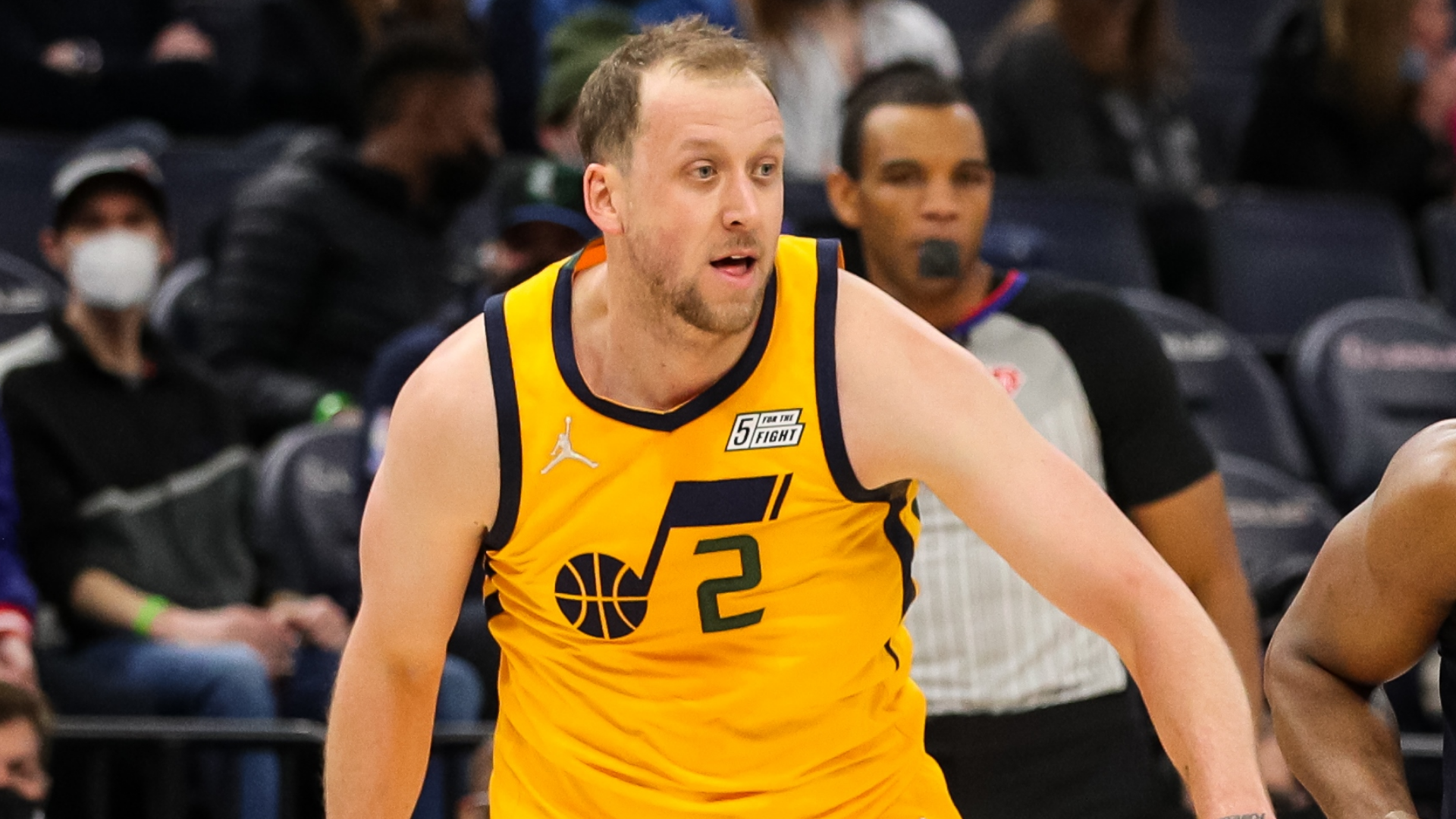 Ingles exited the game and was ruled out for the remainder of the contest shortly after.

He will have an MRI in Salt Lake City tomorrow.

Here’s everything we know about the injury.

What is Joe Ingles’ injury?

Ingles went down after his left knee gave way on a drive to the basket, with ESPN’s Adrian Wojnarowski reporting that there is fear that the Aussie ‘suffered a significant left knee injury’.

How long will Joe Ingles be out?

It’s unclear how long Ingles will be sidelined, but he is set to undergo an MRI on his left knee on Monday.

There’s fear the Jazz’s Joe Ingles has suffered a significant left knee injury, but nothing will be confirmed until his MRI in Salt Lake City on Monday, sources tell ESPN. https://t.co/LuwrDziyHc

Ingles has been an ironman in his time with the Jazz, rarely missing games, with this being the first serious injury of his NBA career.

Entering tonight’s game, Ingles is averaging 7.1 points, 3.5 assists and 2.0 rebounds per game on 40.8 percent shooting from the field and 35.1 percent from the 3-point line through 44 games.