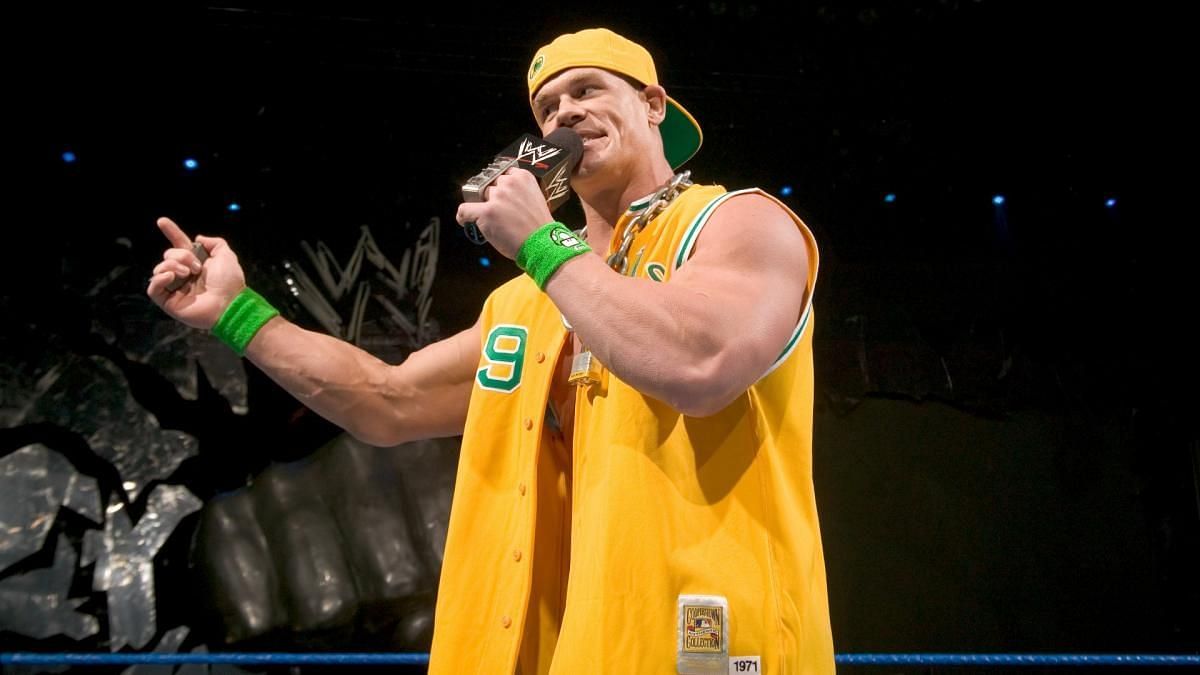 Rene Dupree recently recalled how he played a role in building up John Cena as WWE’s next top star in the mid-2000s.

Cena retained the United States Championship against Dupree at Judgment Day 2004. The two men feuded throughout the year before competing in their final match against each other on SmackDown in 2005.

Speaking on the Cheap Heat Productions Podcast, Dupree had fond memories of his time working with the 16-time world champion. 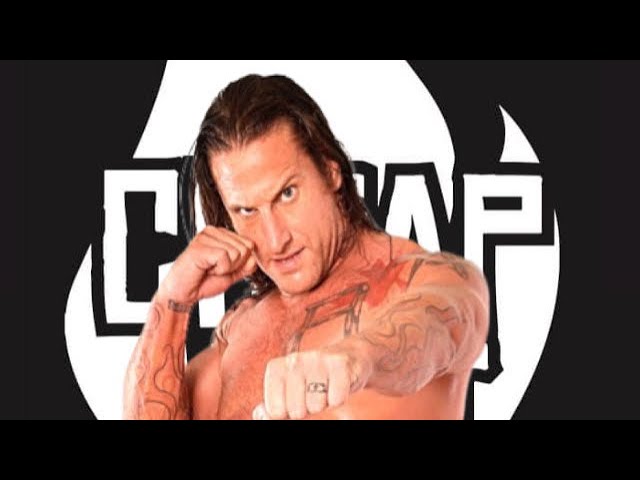 Dupree performed on WWE’s main roster between 2003 and 2007, during which time he won tag titles with Kenzo Suzuki and Sylvain Grenier.

The son of Canadian Maritimes wrestling promoter Emile Dupree, Rene Dupree grew up in the industry before joining WWE at the age of 18. He captured his first Tag Team Championship at the age of 19, making him the first teenager to win a title in WWE .

“Do I really have to answer that [laughs]? ” Dupree joked. “I think even though he’s much older [seven years older] than I, I had a lot more experience due to my upbringing and stuff because I was born in wrestling, growing up in a territory, which is non-existent in this day and age. ” [6:14-6:45]

While Dupree, 38, is currently wrestling in Japan, Cena recently confirmed that he hopes to return to WWE in the near future. The Hollywood star’s 20-year WWE anniversary is next month.

Please credit the Cheap Heat Productions Podcast and give a H / T to Sportskeeda Wrestling for the transcription if you use quotes from this article.