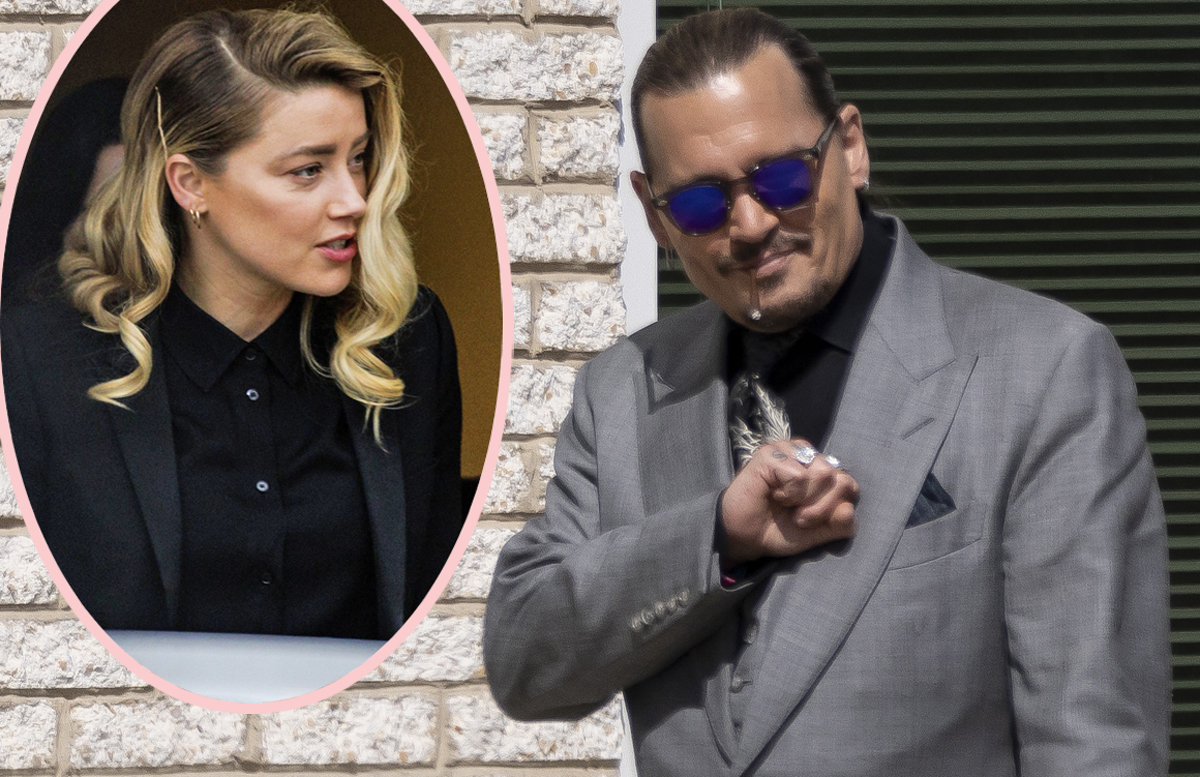 Whoa. Talk about a change in public perception!

We’ve been noting throughout this trial how the balance is shifting markedly towards the public believing Johnny Depp more and more. His fans have been behind him a long time, but it’s clear a great deal more folks are now taking his side against Amber Heard. There’s the ever-growing change.org petition to get her fired as Mera in the Aquaman movies (up to 4.3 million signatures now). And several celebs have felt comfortable speaking out in his favor, that alone has been enough to show the seismic shift.

But this new milestone… wow.

If you have not heard of Mission NGO, the Italian non-profit organization was established to create an international network of support and defense for women and children who are victims of physical, sexual, and psychological abuse. And after days of evidence and testimony, they’ve chosen a side in this defamation trial – and not the woman’s. Boy does that say a lot!

“Violence is a serious topic. As women, as mothers, we have the duty and the responsibility to educate our sons and daughters, that’s to say, the Future Generation, in the light of the values ​​of dialogue, respect and compassion between men and women, without any gender distinction, in order to prevent violence with the weapons of love and education. In deep respect of the victims of domestic abuses that we have to affirm for intellectual honesty are, generally, WOMEN, we feel to express, as women, as mothers, as free thinkers, our compassion for Johnny Depp in this bad page of his personal history. ”

“MISSION NGO women from all over the world stand against domestic violence, regardless of gender, age or race. Our mission is to educate men and women, with no gender differences, to keep talking and living in the values ​​of love, mutual comprehension and sensitivity in order to prevent all kinds of violence, against women against men, against children. ”

About Johnny, she wrote:

“As women, we have compassion and we feel empathy not for THE star, THE talent, THE actor but for a man, a father, a worker, A HUMAN. Mental Health is something we have to care about to live in a positive environment where women and men can love and respect each other without any kind of abuse and violence. We are human and we have to find the HUMANITY we are born to live for. ”

Wow. If even women’s groups are coming to Johnny’s defense, what will the jury do? Could he actually win this trial ??