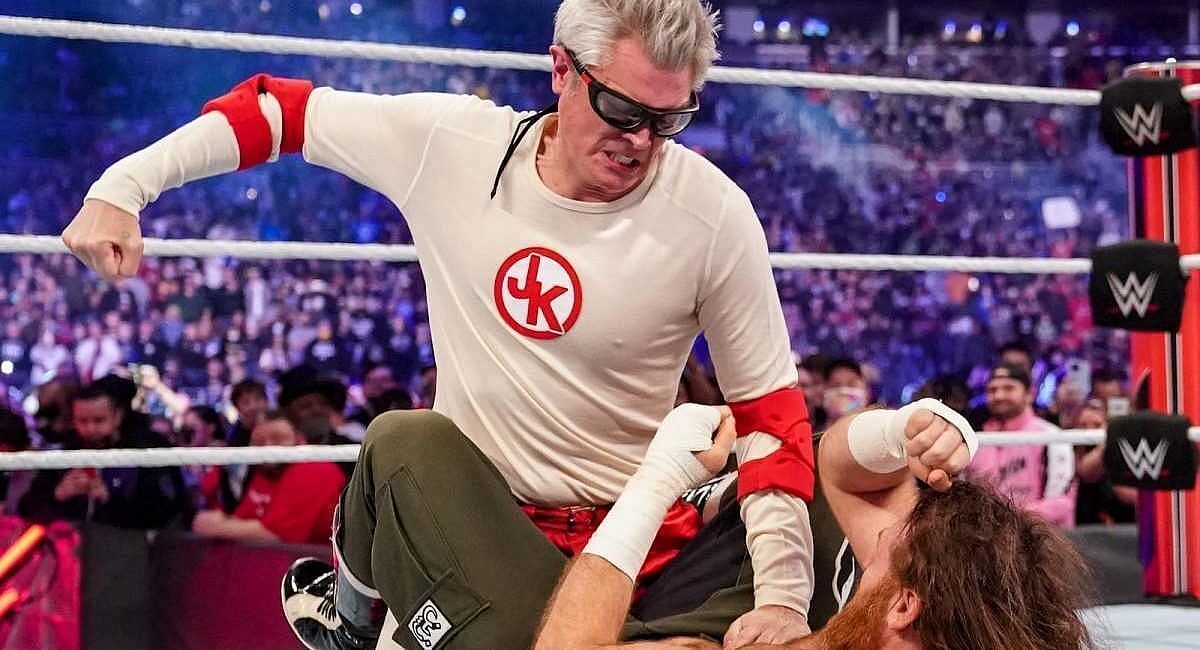 Johnny Knoxville recently commented on his future with WWE and explicitly stated that he wants to step inside the squared circle again. Knoxville is not booked for any upcoming shows and it seems that his current run with the company has ended.

The actor first stepped inside a WWE ring earlier this year in the Men’s Royal Rumble match. Joining the fray as the ninth entrant into the match, Knoxville lasted a minute and twenty seconds before he was eliminated by Sami Zayn. The rivalry culminated in a match between the two at WrestleMania.

On the latest edition of WWE’s The Bump, Johnny Knoxville reflected on his experience at WrestleMania and commented on whether he would step inside the ring again.

“I would love to come back any time. I hope it’s not the last time you see me. Man the last four months have been insane, from the Royal Rumble all the way to WrestleMania. It’s pretty great. I was looking at my old outfit, it’s in the closet today, going ‘Aw, Remember when I used to be a wrestler’ … There’s a lot of wrestling, WWE fans out there. Especially among my friends. It made me happy that so many people are such big fans. It was one of the best experiences in my life. ” [41:56 – 44:10] 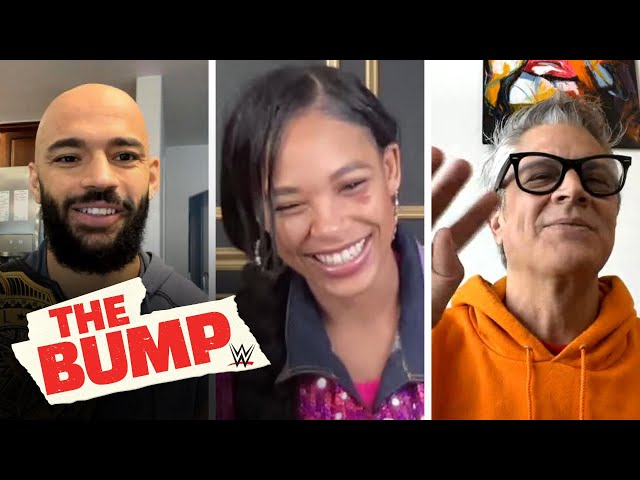 Upon Johnny Knoxville’s arrival in WWE, he was greeted with a rivalry with Sami Zayn that lasted over four months on the road to WrestleMania. The two went back and forth in a comedic storyline that resulted in the two facing one another in a No Holds Barred Match at the Show of Shows.

While fans were expecting it to be a short encounter, Knoxville and Zayn delivered an entertaining back and forth match. Starting as a normal brawl, the match slowly transitioned into a lot more as multiple gimmick weapons such as a giant hand and a fire estinguisher came into play.

The match ended after Johnny Knoxville trapped Zayn in a human-sized mouse-trap to keep his shoulders pinned for the three count.

What did you think of the match? Share your thoughts in the comments section below.

If you use any quotes from this article, please add an H / T to Sportskeeda Wrestling and credit WWE’s The Bump.

Q. Would you like to see Johnny Knoxville compete in WWE again?