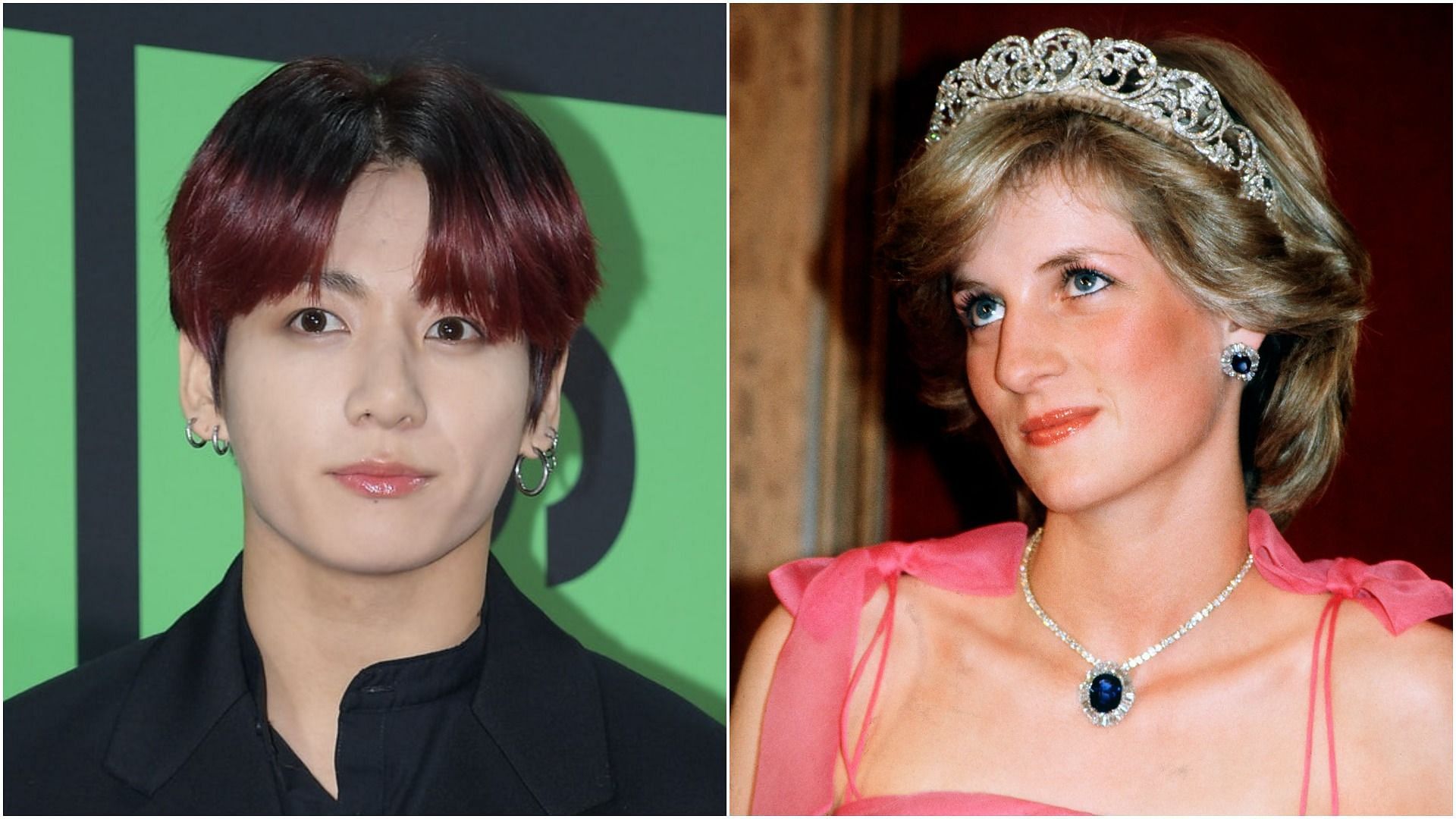 BTS ‘Jungkook is no stranger to seeing his name on Twitter’s trending list, but Twitter’s recent claim that the singer is Princess Diana’s reincarnate is shocking at least. In the absence of any new music by BTS, ARMYs have found a new way to amuse themselves by indulging in fan theories.

While the boys were in the United States for the PTD concert, social media users discovered an intriguing fact about the Stay Alive singer and global icon Diana, Princess of Wales.

Jungkook began trending on Twitter on Wednesday, April 13, quickly gaining the attention of his fans and other social media users around the world.

He was in the spotlight due to a viral April 12 post that had 57,000 likes and 6,600 retweets at the time of writing. Twitter user @minfile brought out the similarities between the Euphoria singer’s birth date and the Princess of Wales’ death anniversary.

According to the post, the singer was born on September 1, 1997, one day after Diana died. She died in the early hours of August 31, 1997, due to injuries sustained in a car accident in Paris.

The tweet started by pointing out similarities between the two but picked up traction and turned into a full-blown theory claiming that the singer is Diana’s reincarnation.

As fans saw ‘Jungkook’ trending alongside ‘Diana’, they started pointing out the similarities between them, be it their mannerisms or their sense of dressing. A Twitter user, @blkerbangtan, tweeted a whole thread to share their theory with ARMY Twitter.

According to them, the singer’s birthday being mere hours after Diana’s death is not just a coincidence.

They also believe in the superstition that people who meet their end before their natural end are more likely to be reincarnated. Secondly, they find Diana and Jungkook’s kind and loving nature similar.

y’all are reaching so far for this princess diana reborn as jungkook theory PLS BTS RELEASE THE ALBUM 😭 https://t.co/UzdiseDLm1

Many Twitter users have started threads claiming that the BTS member dresses in some of Diana’s outfits from various public appearances. For some, the fan theory started as a fun jest. However, it has turned into a wholesome trend in the fandom and an occasion to share a good laugh.

What Jungkook has been up to

The singer is currently in Las Vegas for BTS ‘Permission to Dance tour. The group also performed at the 64th Grammys, where they were nominated for Best Pop duo / group performance.