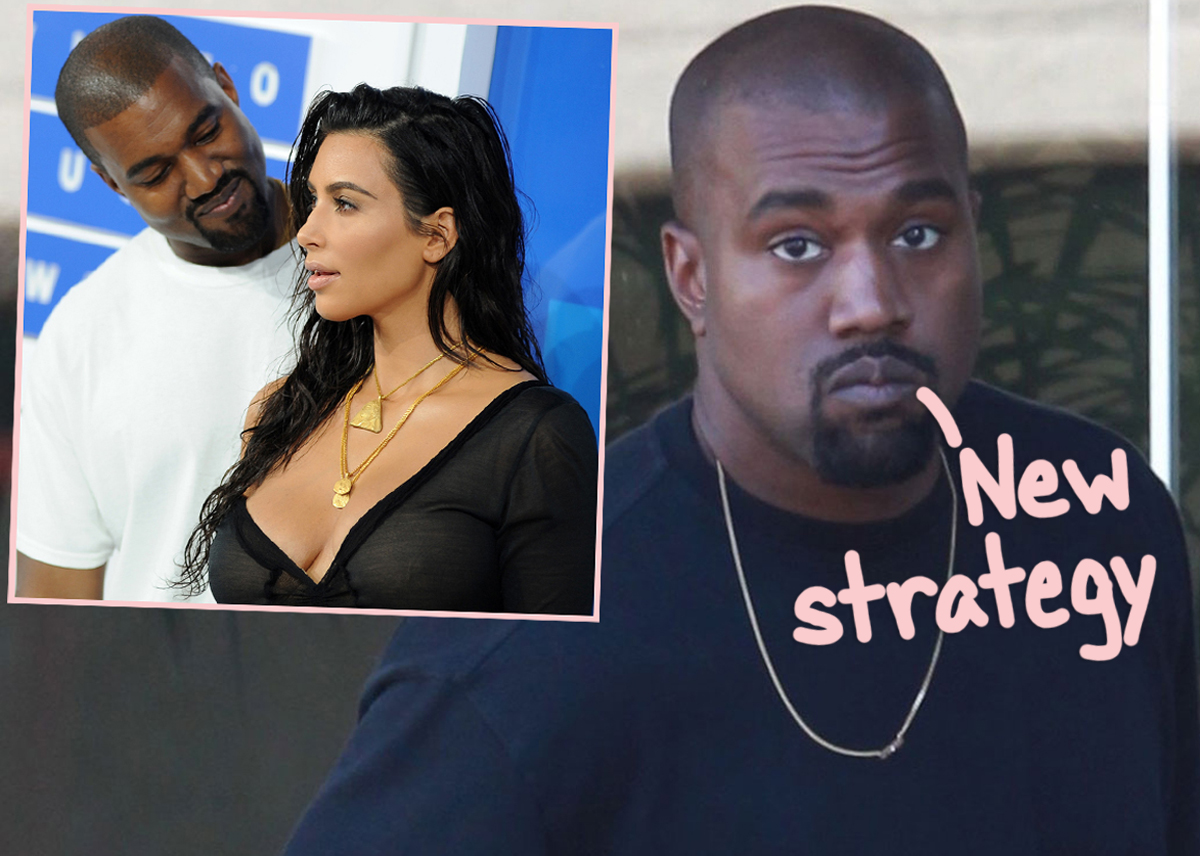 Kanye West is apparently fed up with his legal counsel – and now, hours before he is set to face off with Kim Kardashian in a courtroom meeting where she is expected to be made officially single once again, Ye is opting for a new lawyer.

According to a Tuesday evening report from TMZthe 44-year-old rapper fired his divorce attorney, Chris Melcher. Sources told the outlet the relationship between Ye and Melcher had allegedly “become extremely difficult, with little communication.”

Judging by what we just reported about Yeezy’s “weird” divorce petition objections and other apparent goings-on behind the scenes here, we can not exactly say we’re surprised by this news…

Related: Wait, So Kanye Is NOT Dating That Kim Kardashian Lookalike ?!

The outlet further reports one other tidbit about Kanye’s actions: the Jesus Walks performer has apparently hired Samantha Spector – now his fourth divorce attorney – as his legal rep in Melcher’s place. If you think you might recognize her name, you should; Spector was Nicole Young‘s attorney in her recent divorce from rapper Dr. Dre.

Also interesting is the fact that Laura Wasser was Dre’s attorney in that proceeding. Of course, Wasser has long been representing Kim in this legal battle against Ye. So this should be an interesting reunion for these two high-powered attorneys…

Kanye’s firing of Melcher is further fascinating because the rapper is set to meet Kim in court on Wednesday morning. So, suffice to say it’s an eye-opener that Yeezy is reportedly changing attorneys right before a judge is expected to declare Kim legally single again and move the estranged couple’s split towards the finish line.

Kanye is not expected to attend court on Wednesday; TMZ notes that there’s a chance the SKIMS mogul may join the proceeding by phone or video chat. Then again, it’s possible Spector could theoretically ask the judge to continue Wednesday’s hearing in order to buy some time, considering she’s just taken the gig with Kanye. Time will (very soon) tell in that regard.

Besides Kanye’s legal maneuvers, it’s very clear that the KKW Beauty mogul is more than ready to be declared legally single once again. Of course, she’s already long since moved on romantically with boyfriend Pete Davidsoneven as Ye continues to take public shots at the Saturday Night Live star via Instagram.

What do you make of Kanye’s apparent decision here to scrap his legal team and start anew? Is it a wise one considering the context? Or does he just need to move on and make this divorce a thing, regardless of who he hires to represent him ?!