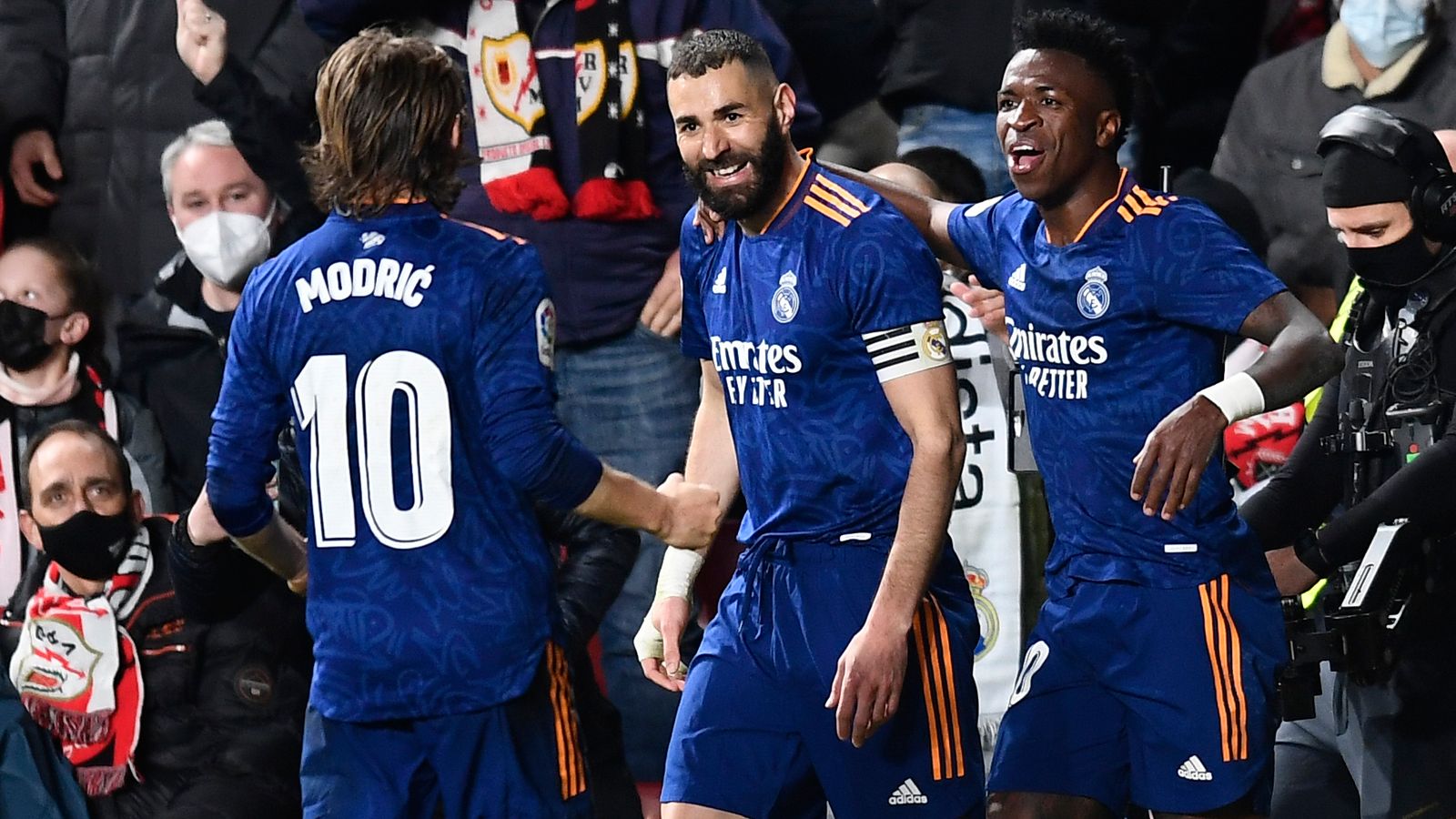 Karim Benzema’s 83rd-minute goal was enough for Real Madrid to extend their lead at the top of La Liga to nine points with a 1-0 win at Rayo Vallecano.

Real looked under par for much of the match but found the breakthrough when Benzema exchanged passes with Vinicius Junior and finished from close range.

Atletico Madrid moved above Barcelona into fourth place as Renan Lodi scored in either half to secure a 2-0 win over Celta Vigo.

Gabriel’s fourth-minute strike was enough to give Valencia a 1-0 win at Malagathough they finished with 10 men as Ilaix Moriba collected two quick yellow cards to see red in stoppage time.

Leroy Sane came off the bench to get the only goal as Bayern Munich stretched their lead at the top of the Bundesliga to nine points with a 1-0 win over Eintracht Frankfurt.

Sane replaced Marcel Sabitzer with 23 minutes left and was on the scoresheet four minutes later.

Union Berlin moved up to seventh with a 3-1 win over Mainzleading through goals from Genki Haraguchi and Sheraldo Becker before the visitors had Dominik Kohr sent off on the hour.

Wolfsburg blew a 2-0 lead and finished with 10 men in a 2-2 draw at Borussia Monchengladbachwith Breel Ebolo getting a late leveller after Maxence Lacroix saw red.

Dusan Vlahovic’s brace helped Juventus cut the gap to Serie A leaders AC Milan to seven points with a 3-2 win at Empoli.

Moise Kean put Juve in front with 32 minutes gone only for Szymon Zurkowski to quickly level.

But Vlahovic restored the visitors’ lead just before the break and added a fine clipped second in the 66th minute before Andrea La Mantia pulled a goal back.

Gregoire Defrel struck in stoppage time to give Sassuolo a 2-1 win over 10-man Fiorentina.

Hamed Junior Traore had given the hosts a 19th-minute lead, but the Viola leveled through Arthur in the 88th minute despite the 79th-minute dismissal of Giacomo Bonaventura.

Kylian Mbappe had two goals and an assist as Paris St Germain came from behind to beat St Etienne 3-1 and extend their advantage at the top of Ligue 1.

The visitors struck first through Denis Bounga’s 16th-minute goal, but Mbappe leveled three minutes before half-time and then put PSG ahead early in the second half before teeing up Danilo Pereira moments later.

That moved PSG 16 points clear after second-placed Nice were held to a goalless draw by Strasbourg earlier in the day, finishing the game with only nine men after Dante and Justin Kluivert were dismissed. Milton Harris is still hoping Silver Shade will sneak into the Boodles Juvenile Handicap Hurdle at Cheltenham next week, as he believes him to be "very well handicapped" and "a player".The Warminster handler is concerned his recent Fontwell success may... 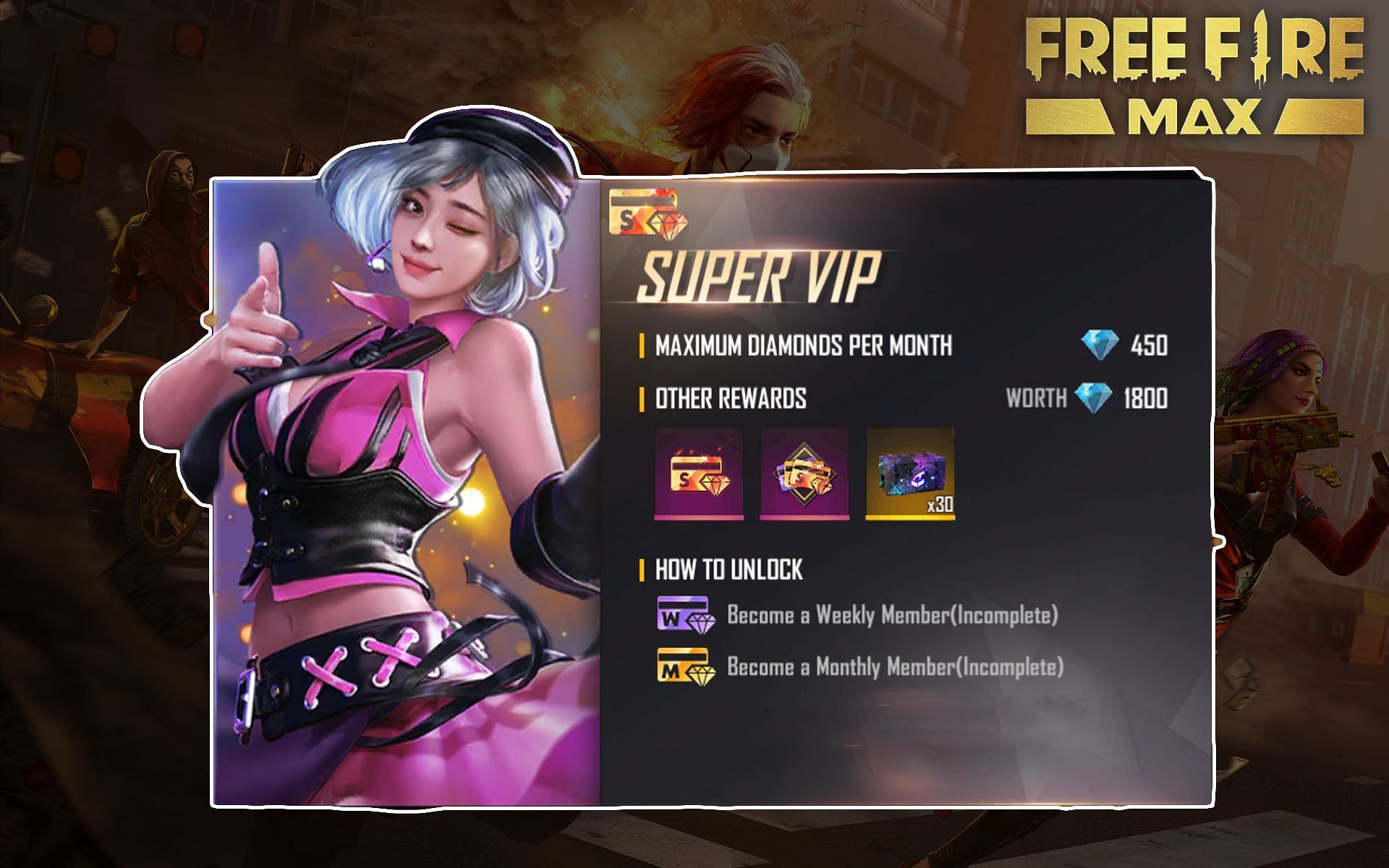 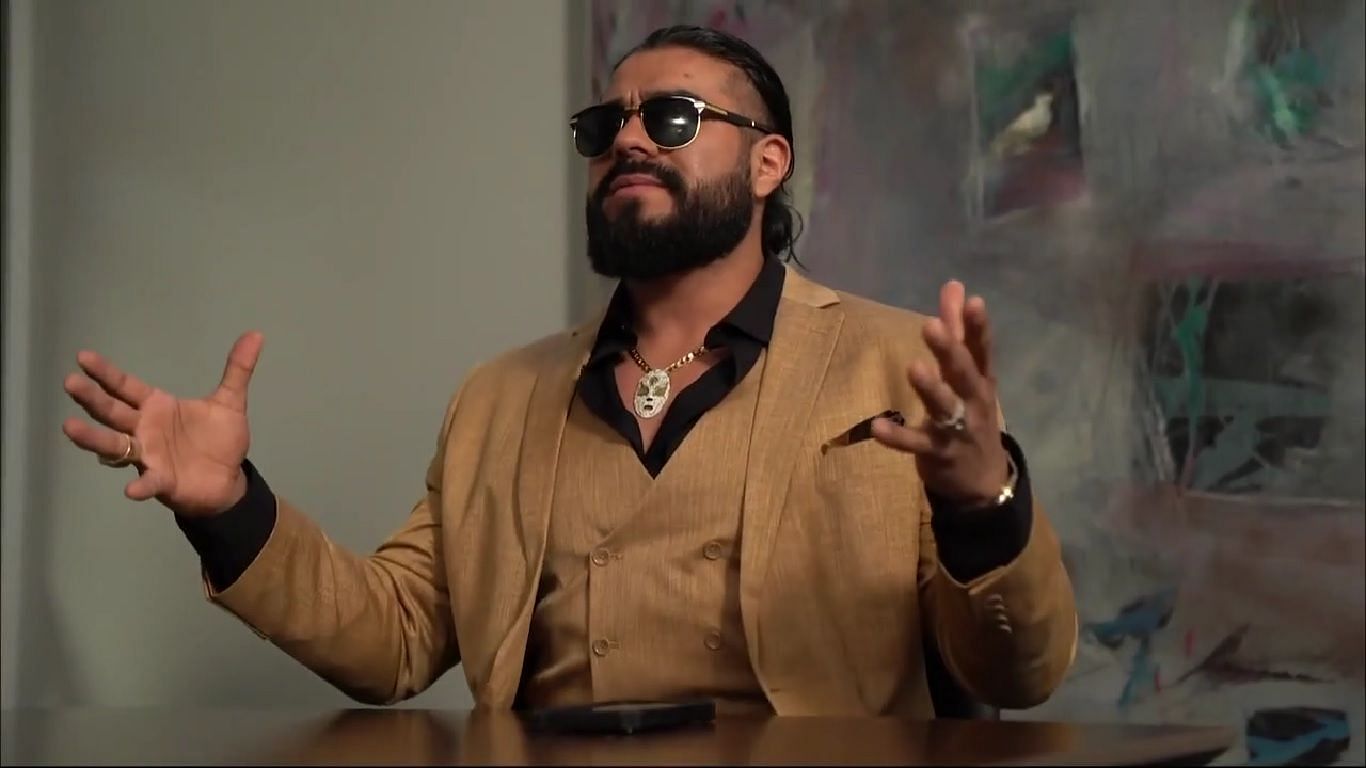 Rush, a former member of Los Ingobernables of Consejo Mundial de Lucha Libre (CMLL), recently revealed some details about his AEW debut a few days ago. The former Ring of Honor (ROH) World Champion debuted in AEW programming during Double...