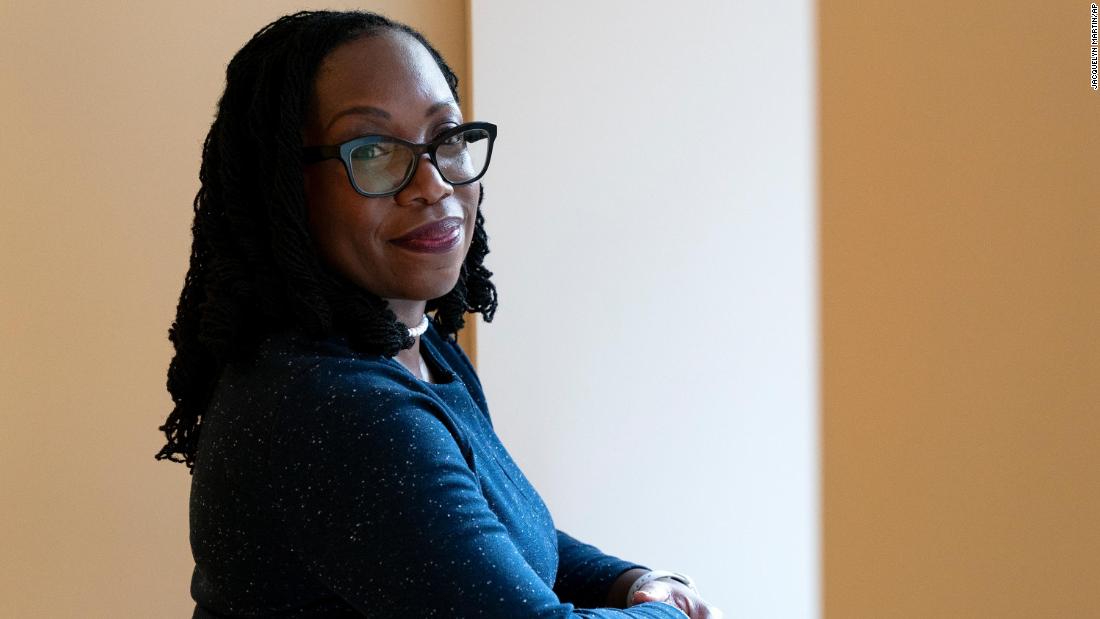 She will begin her day by meeting with Senate Majority Leader Chuck Schumer at 10 a.m. ET, followed by Senate Minority Leader Mitch McConnell at 11 a.m.

In the afternoon, she’ll meet with Sens. Dick Durbin and Chuck Grassley, the respective top Democrat and Republican on the Senate Judiciary, where her nomination will be considered.

While it’s common for Supreme Court nominees to meet with leadership of both parties and Judiciary Committee members, Biden has promised all senators that Jackson will conduct one-on-one interviews with anyone who wishes to meet with her.

Democratic leadership is pushing to have Jackson’s confirmation ahead of the Senate’s April recess, with her officially sworn-in after Breyer’s retirement in early summer.