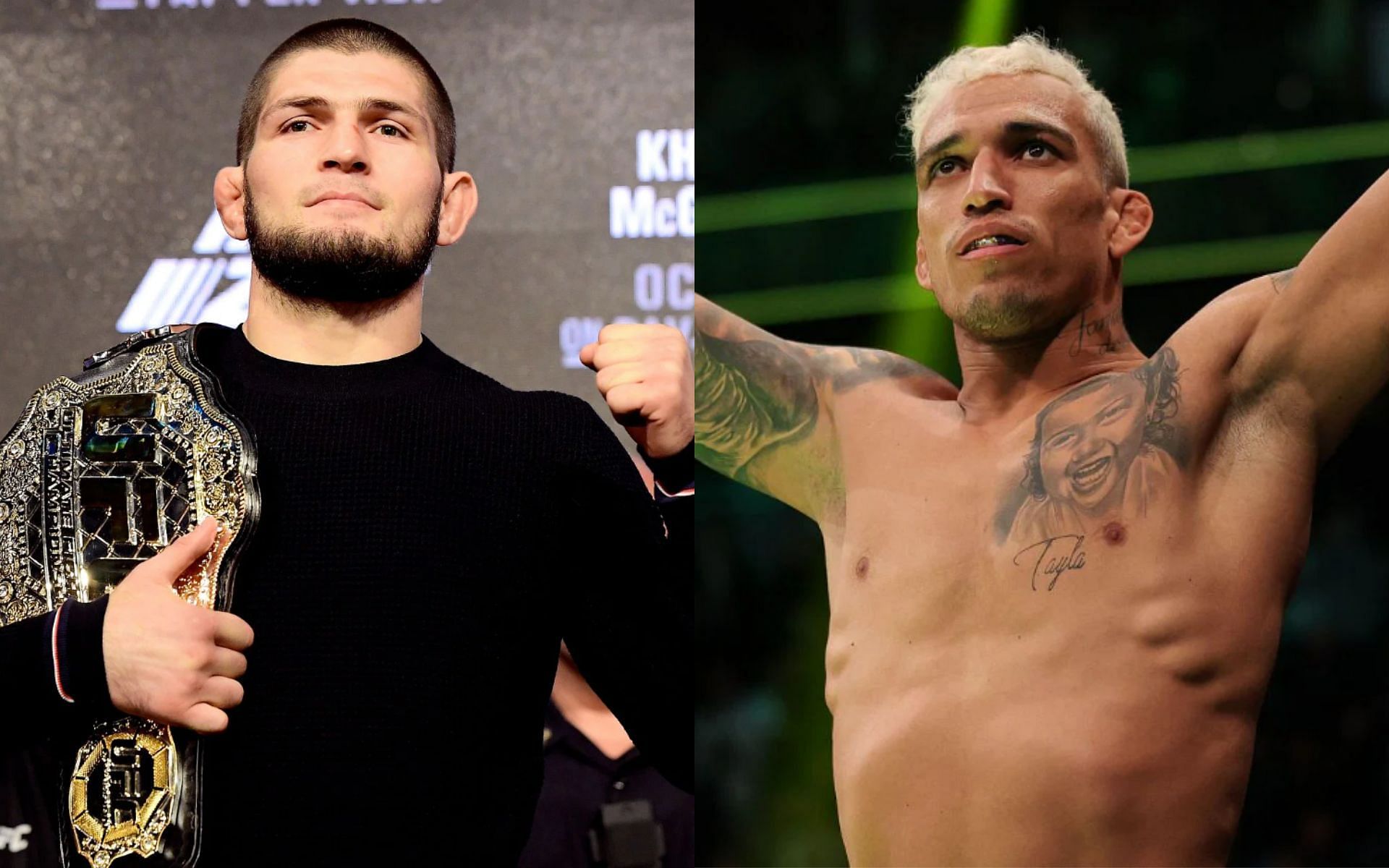 During a recent UFC LiveMichael Chiesa and Din Thomas discussed where Charles Oliveira would rank against Khabib Nurmagomedov in the lightweight GOAT conversation if he manages to get past Justin Gaethje next weekend.

‘Do Bronx’ successfully won his first-ever UFC title when he scored a sensational comeback knockout victory against Michael Chandler last year. Then, despite being the underdog, the Brazilian took the fight to Dustin Poirier in his first title defense and, once again, earned a stoppage win.

When questioned on where Charles Oliveira would place among the best 155lbers to ever compete in the octagon, UFC welterweight Michael Chiesa had this to say:

“I think a lot of people are going to have Khabib [Nurmagomedov] pegged as the all-time great, but I think if you look at his strength of schedule … He goes out there [and] beats Justin Gaethje, he’s plucked off two or three of the same guys that Khabib has fought, so yeah, I could definitely see him being in the running for becoming the lightweight GOAT “

Din Thomas chimed in, disagreeing with Chiesa and insisting that the 32-year-old should not be in the conversation alongside names like Khabib Nurmagomedov and BJ Penn.

“I think Charles Oliveira has a long way to go before he can be in that goat conversation. We can never forget about his earlier losses, we can never forget about the fact that he’s quit in fights. Those are things that are going to haunt him forever and they will not go away with some big wins. It’s gonna take him a minute before he gets to be considered in a goat category. “

Check out what the two former UFC athletes had to say in the video below: 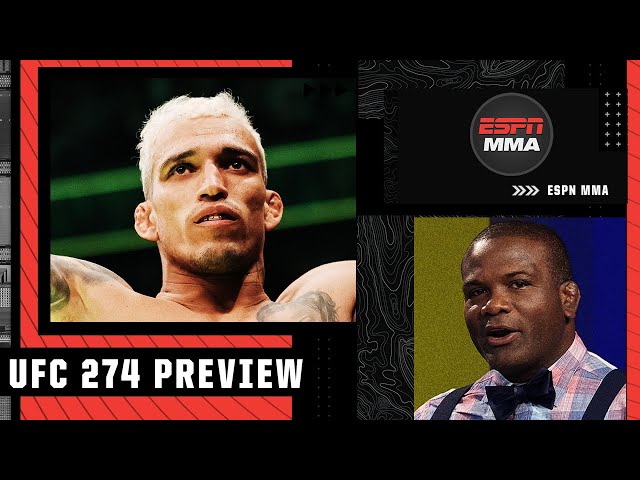 Khabib Nurmagomedov joined the promotion as an undefeated 16-0 lightweight who had a lot of hype behind him. He carried that support all the way to becoming the king of the UFC lightweight division.

Wins over Rafael dos Anjos, Michael Johnson and Edson Barboza earned ‘The Eagle’ his first title shot in the company. A dominant decision victory over Al Iaquinta gained him the 155-pound strap.

Khabib Nurmagomedov then went on a three-fight tear against some of the greatest competitors to ever step foot in the cage. Successive submission finishes over Conor McGregor, Dustin Poirier, and Justin Gaethje were enough for fans to consider the now 29-0 grappler the greatest of all-time.