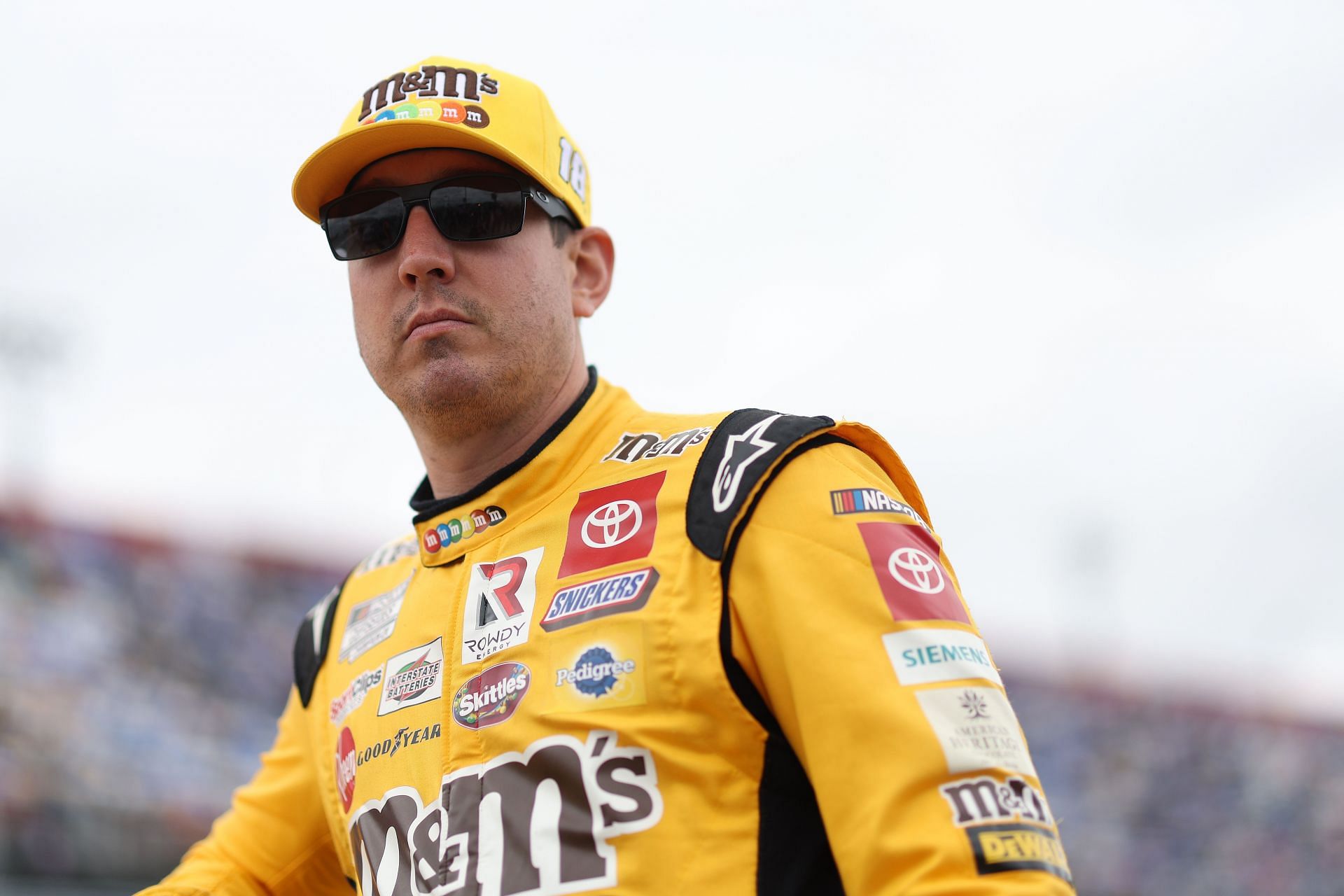 Two-time Cup Series champion Kyle Busch made headlines in last week’s race at Darlington Raceway for leaving his # 18 Toyota at pit road after his early exit from the race.

During the “Door Bumper Clear” podcast, Baldwin did not sugarcoat how he felt about Busch’s move. He went on to say that if it was not for the talent Busch has, he would not be getting any sponsors or owners to drive a race car with that attitude. He later said that Busch intentionally left the car on pit road to disturb the race instead of getting into the garage.

“Well, I’ve said it before on my social media, and I’ll say it again. Kyle Busch is a little b ****. Plain and simple. He is. If it was not for his talent, there would be no sponsor and no owner that would let him drive a race car. I think he’s just so far off base on what he does and how he does it. All he did yesterday was disrupt the race. He could have turned into that garage, without a problem. ”

Busch’s move during the middle of the race caused turmoil, with some suggesting the veteran should receive a serious sanction. He, however, has not received any penalties from NASCAR as of yet.

Retired NASCAR driver Clint Bowyer was on air with the commentary when Kyle Busch left the car. Clearly disappointed by Busch’s move, he went on to say from the Fox Broadcast Booth:

“I do not like that at all. He could have done a better job of getting that out of the way. Now it’s in the way of the 24. Just got out and walked off. I know the frustration, and I get it, but you’ve got to do a little better job than that. ”

A frustrated Kyle Busch walks away from his damaged car on pit road at Darlington.

“I do not like that at all.” – @ClintBowyer A frustrated Kyle Busch walks away from his damaged car on pit road at Darlington. https://t.co/HkBA6GdiyN

Darlington was Busch’s second DNF of the season. Despite that, he stands sixth in the championship standings with 364 points.