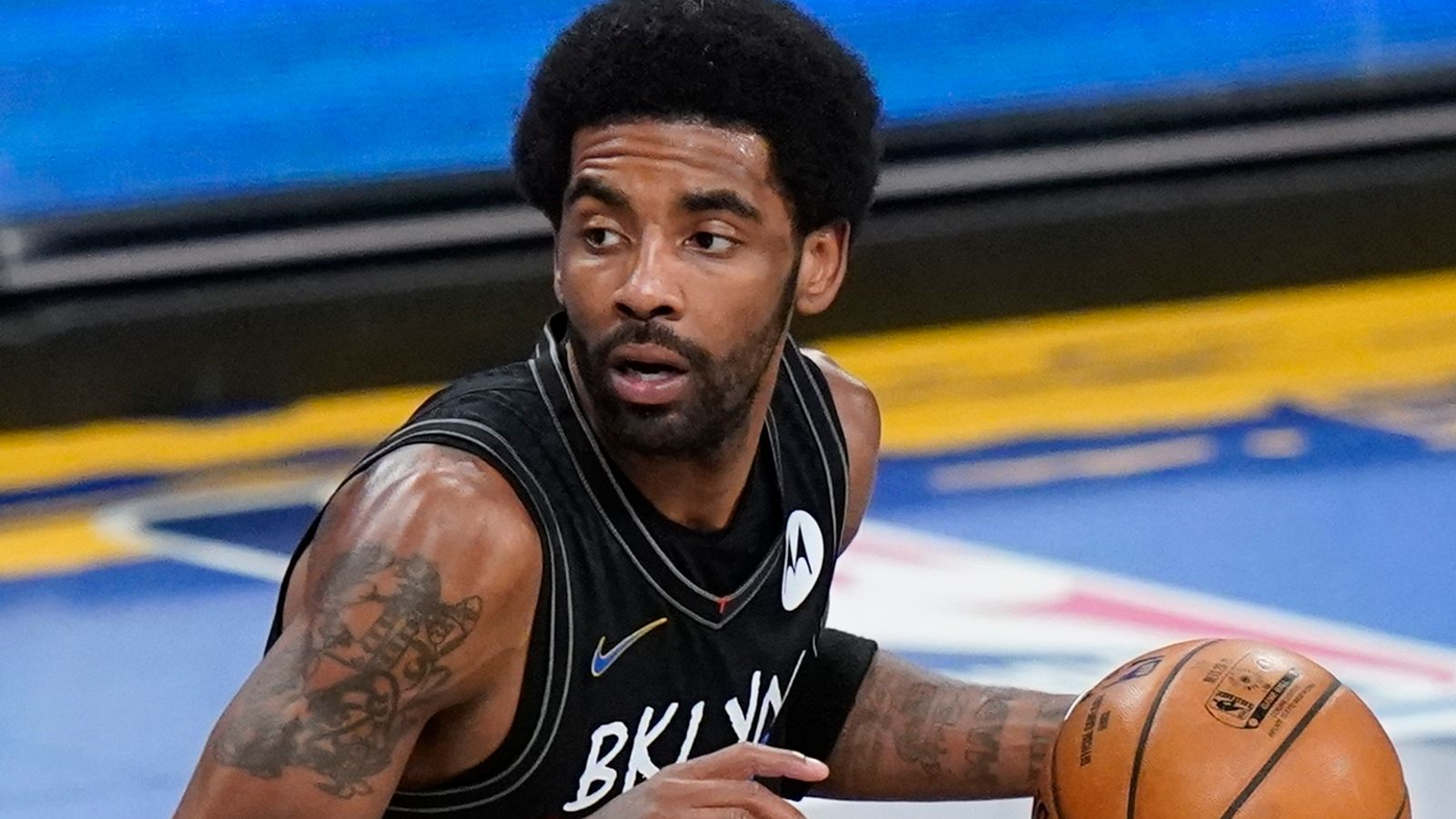 Kyrie Irving is set to become available for the Brooklyn Nets in home matches despite not being vaccinated, with new legislation set to be announced on Thursday.

New York City Mayor Eric Adams will announce he is exempting athletes and performers from the city’s vaccine mandate for private workers.

It means Nets star Irving, who has been unable to play in home games, will be able to feature at Barclays Center.

Adams will make the announcement on Thursday morning and it will be effective immediately, according to a confidential source who spoke to the Associated Press.

The city’s sweeping vaccine mandate for workers will still apply to people with other types of jobs, including government employees.

Adams had said he felt the vaccine rule was unfair when it came to athletes and performers because a loophole in the measure, imposed under his predecessor, allowed visiting players and performers who do not work in New York to still play or perform even if they are unvaccinated.

Irving, a vaccine holdout, had been among the most high-profile people impacted. He was able to re-join the team in January but only when they played out-of-town games. 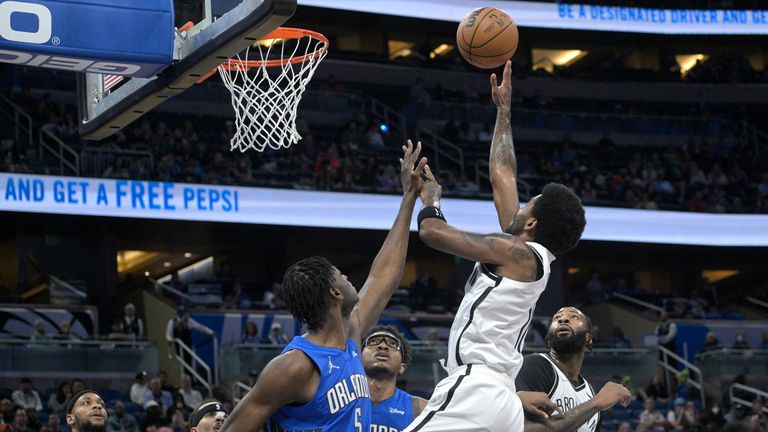 Irving and Nets coach Steve Nash said they did not want to comment until after an official announcement. Irving scored 43 points on Wednesday night on his 30th birthday in a 132-120 loss in Memphis after scoring a career-high 60 on March 15 in Orlando in the last game he was eligible to play. The Nets need him as they push for a playoff spot with nine games left in their regular season.

“It just turns the whole team around when he’s out there, so hopefully we get some good news,” Nets star Kevin Durant said.

This month, concerns had been raised that the rule would also impact Major League Baseball.

Yankees star Aaron Judge refused to directly answer a question about his vaccine status earlier this month, leading to speculation that another New York team would be hobbled by a player’s refusal to get inoculated.

When asked on Wednesday about a possible vaccine exemption, Judge said he was “happy Kyrie can play some home games”.

“If the mandate is not there, it’s good for Kyrie,” Judge told the Associated Press during spring training in Tampa, Florida, adding he “wasn’t too worried” about the mandate’s effect on the Yankees.

The Yankees, who open their season at home against the Boston Red Sox on April 7, said earlier this month that the team president was “working with city hall and all other appropriate officials on this matter.” The Yankees declined to comment on Wednesday.

Adams, a Mets fan, is scheduled to make an “economic and health-related announcement” on Thursday morning at Citi Field, where the Mets play, according to his official calendar which was released on Wednesday night.

Adams has been rolling back vaccine mandates and other coronavirus restrictions, including on Tuesday when he said masks could become optional for children under five starting on April 4.

Mask mandates for older children have already been removed, as well as rules requiring people to show proof of vaccination to dine in a restaurant, work out at a gym, attend a show, or go to an indoor sporting event. All employers are supposed to bar unvaccinated workers from being in shared workplaces.

The city suspended numerous public employees for refusing to get vaccinated, including public servants like firefighters and sanitation workers.

The creation of special exemptions for athletes or entertainers could potentially lead to court challenges arguing the city is not applying the law evenly.