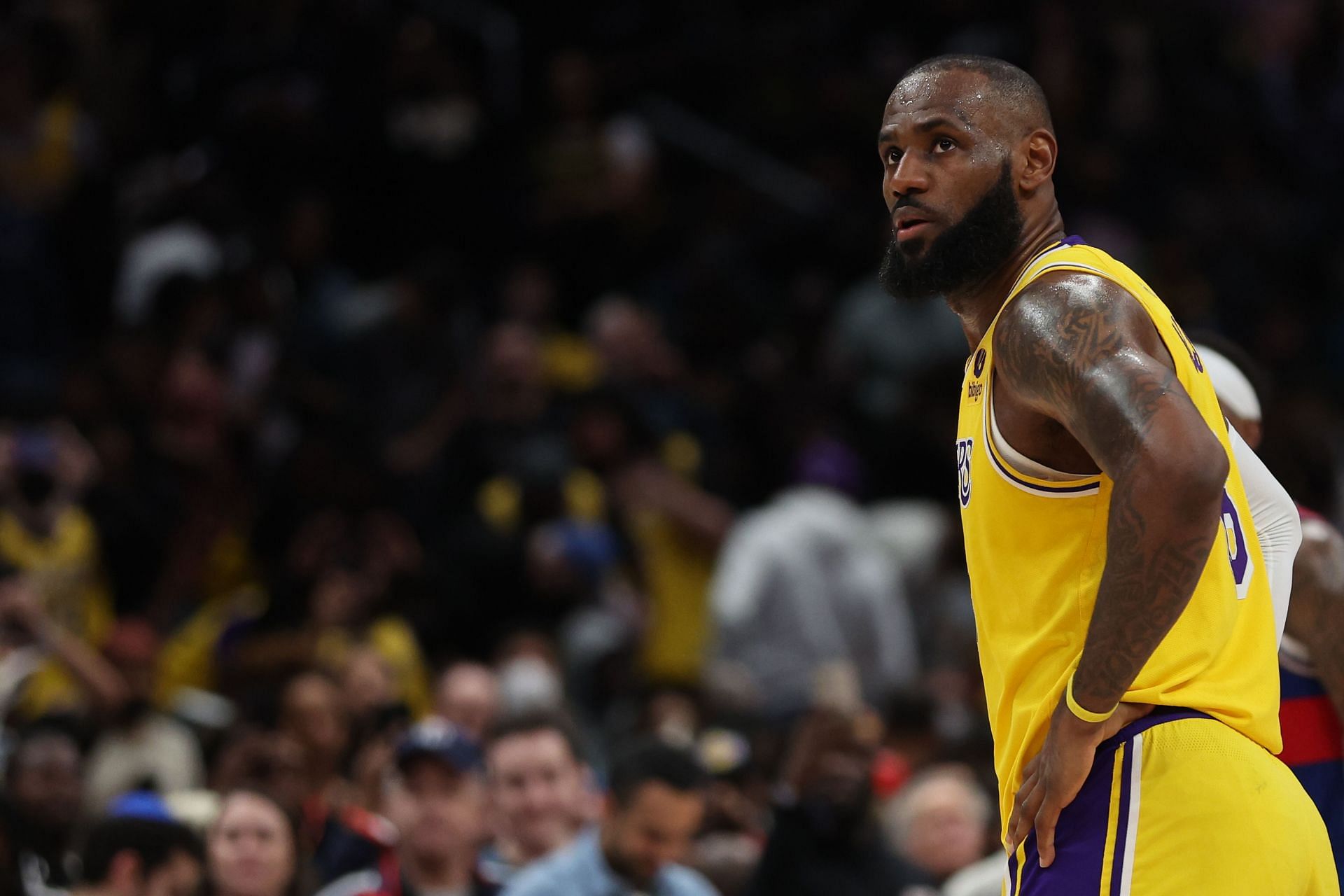 Speaking recently on ESPN, analyst Mike Greenberg said that the LA Lakers have a chance to bounce back quickly. Greenberg cites their history and their home city as major draws for prospective free agents. He stated:

“Based on their geography, their history… They have a real chance to bounce back quickly.”

The LA Lakers are preparing for one of the most important offseasons in recent team history. After coming into the season with aspirations of making a finals run, the Lakers quickly fell apart.

The team finished the season with an overall record of 33-49, placing them eleventh in the Western Conference standings.

After dealing with a number of injuries throughout the year, questions remain about the Lakers’ direction. There’s no denying that the roster is going to need an overhaul, but the Lakers seem to lack the assets to make any major moves.

An important offseason looms for the LA Lakers

After a year that featured so much potential, the organization quickly found itself needing to overhaul its roster in order to get back on track. The first order of business for the team will be finding a new head coach after they dismissed Frank Vogel.

From there, the looming question on everyone’s minds is what does the team do with veteran guard Russell Westbrook? After being acquired via trade from the Washington Wizards last year, Westbrook was viewed as a potential third star to play alongside Anthony Davis and LeBron James.

The experiment resulted in a colossal failure, and Westbrook now has a player option just north of $ 47 million heading into the offseason.

With Anthony Davis struggling to stay healthy and LeBron James getting older, the Lakers are going to have some big decisions to make. The team will also be without their first-round selection in the upcoming draft.

Their pick belongs to the New Orleans Pelicans due to pick protection from the Anthony Davis trade.

The Lakers could still make a number of changes to bring in some new pieces, but there will be major obstacles to overcome. For now, fans will have to wait to see what lies ahead for the franchise.