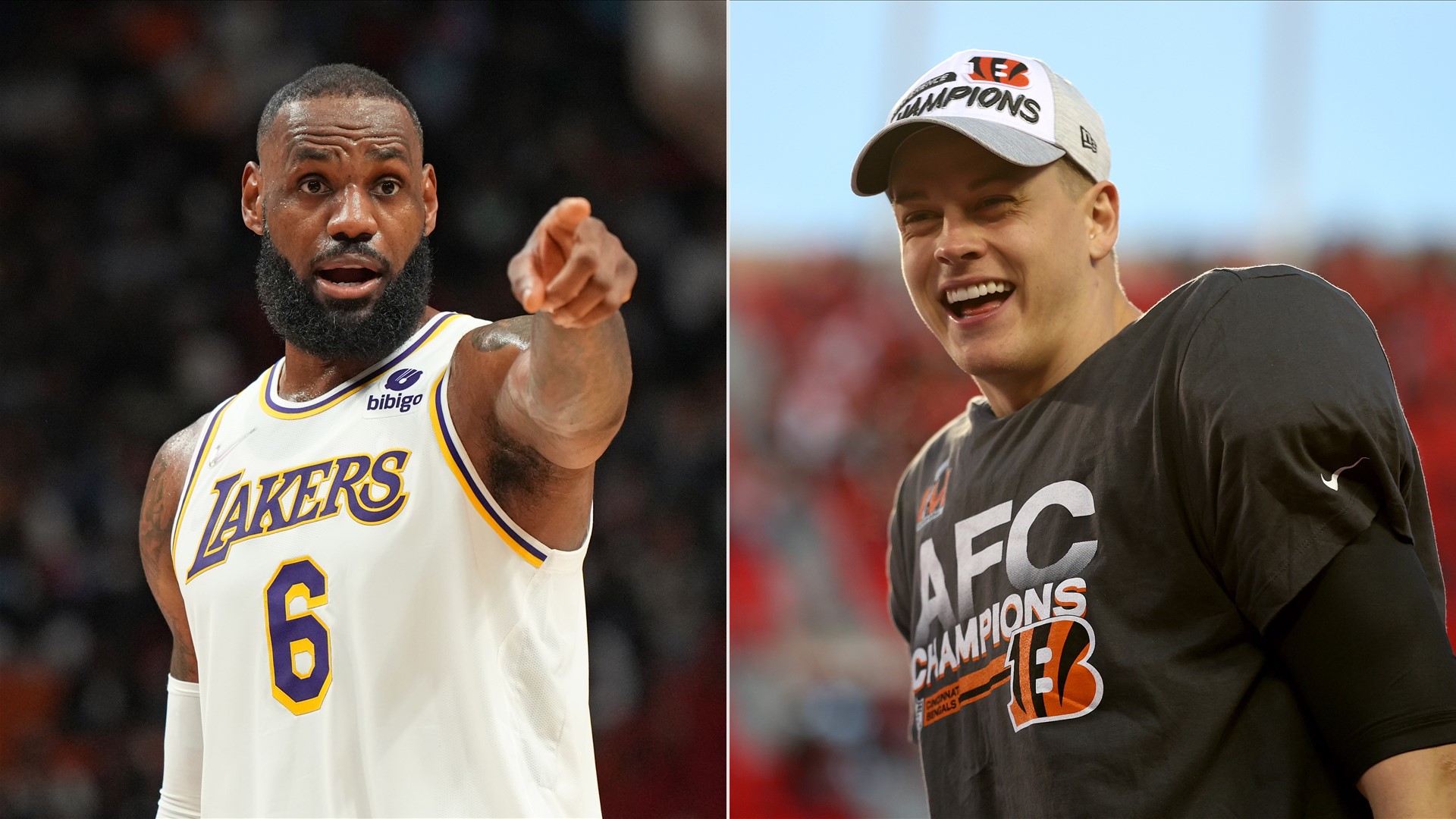 Cincinnati Bengals are on their way to the Super Bowl!

Behind an impressive 18-point comeback, the Bengals overcame a 21-3 deficit to take the Kansas City Chiefs down on the road in overtime to beat their ticket to the big game.

Like all NFL fans, NBA players were set for Championship Sunday, with LeBron James and a handful of others congratulating star quarterback Joe Burrow and the Bengals for their first Super Bowl appearance since 1989.

MORE: The Bengals advance to their first Super Bowl in 33 years

Becoming America’s team fast, take a look at some other NBA players who showed some love for Burrow and the Bengals this Sunday.

Dig in the bowl! 🗣 SHOOTING