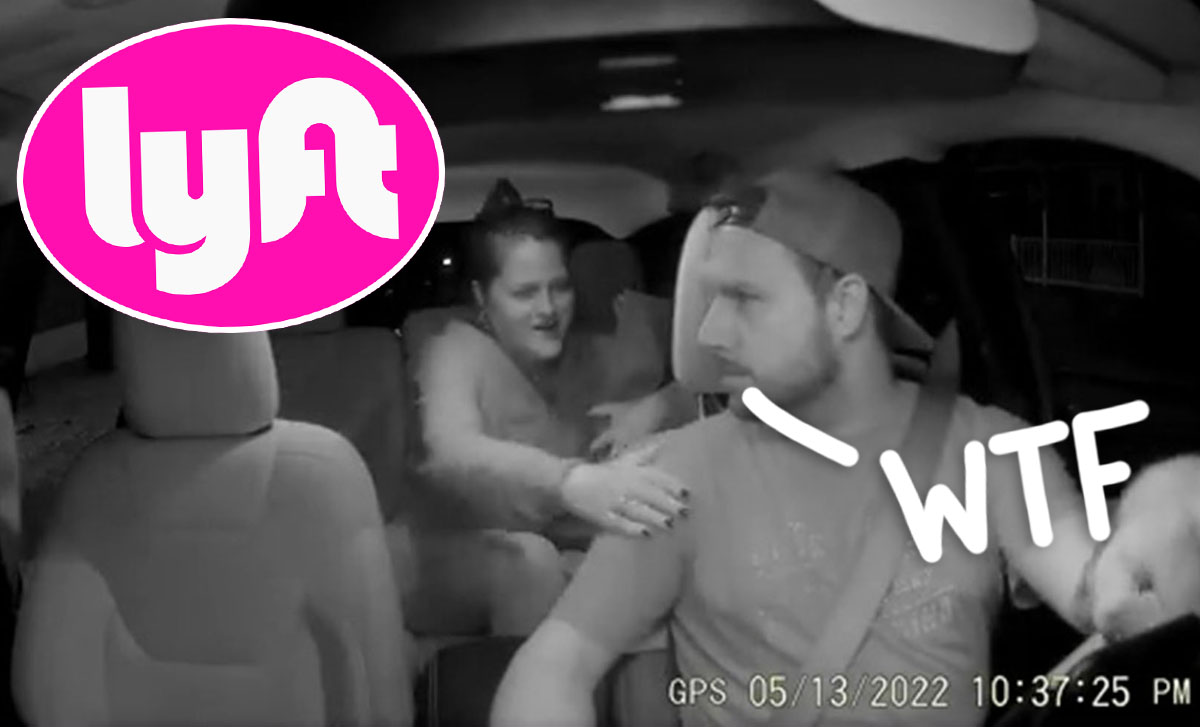 A Lift driver in Pennsylvania is being hailed as an anti-racist after kicking a couple out of his car when they made racist remarks about being surprised to see “a white guy” driving them.

James Bodea driver for the ride-share service, picked up a couple on Friday outside a bar called Fossil’s Last Stand in the city of Catasauqua. Once the couple got into the driver’s car, according to the Morning Callthey immediately expressed shock that Bode was white – and spoke to him about it.

Related: Sharon Osbourne Opens Up About Getting Ketamine Therapy After Racism Controversy!

The exchange began when the woman involved looked at him in the front seat, and said:

She responded by laughing at him and adding:

Unmoved by her apparent attempt to laugh off her initial comment, Bode laid down the law in his response:

“Nah, you can get out of the car. That’s inappropriate, that’s completely inappropriate. If somebody was not white sitting in this seat, what would be the difference? ”

At that point, the woman’s male companion enters the vehicle, and Bode tells him what occurred and why he wants them to leave the car.

The man immediately turns indignant, and begins cursing at the Lyft driver:

Unmoved, Bode points to the camera in his front seat, and says:

The man only gets angrier after that, adding:

“You’re going to threaten me with assault?”

The man continues yelling at Bode, and threatening him with assault. At one point, the man goes completely full-on racist, saying:

Still not moved by the couple’s awful of behavior, Bode replies:

On his Facebook page, where he shared the video, Bode explained the ride was requested by someone named “Jackie.” Later, the Morning Call identified the woman involved as Jackie Harfordwho is reportedly the owner of the Fossil’s Last Stand bar from where the ride-share trip originated.

Bode added that he did file a police report in the incident regarding the threat of a violent assault against him, writing on his social media page:

“There was a police report filed (only because of the assault threat) not sure if that will do anything… if you make me feel uncomfortable, I will absolutely do the same especially in my car or property.”

After Facebook users flocked to his page to thank him for standing up against racist behavior, the ride-share driver added this message to his newfound audience:

“I appreciate it, truly. But this is the way it should be everywhere, every time. I should not be ‘the guy’ who did it or said it… we should all be that person. Speak up if you’re uncomfortable with it because it makes them uncomfortable, as they should be. F ** k racism. ”

According to the New York PostCatasauqua Police Chief Douglas Kish confirmed that a police report was filed at about 10:30 pm local time on Friday night. The matter is currently under investigation. TMZ reports that no arrests have yet been made. Per the MailLyft has not yet responded to a request for comment.

Be warned, as video of the ride-share incident includes some very disturbing language and behavior, but for those interested, you can watch the exchange here: