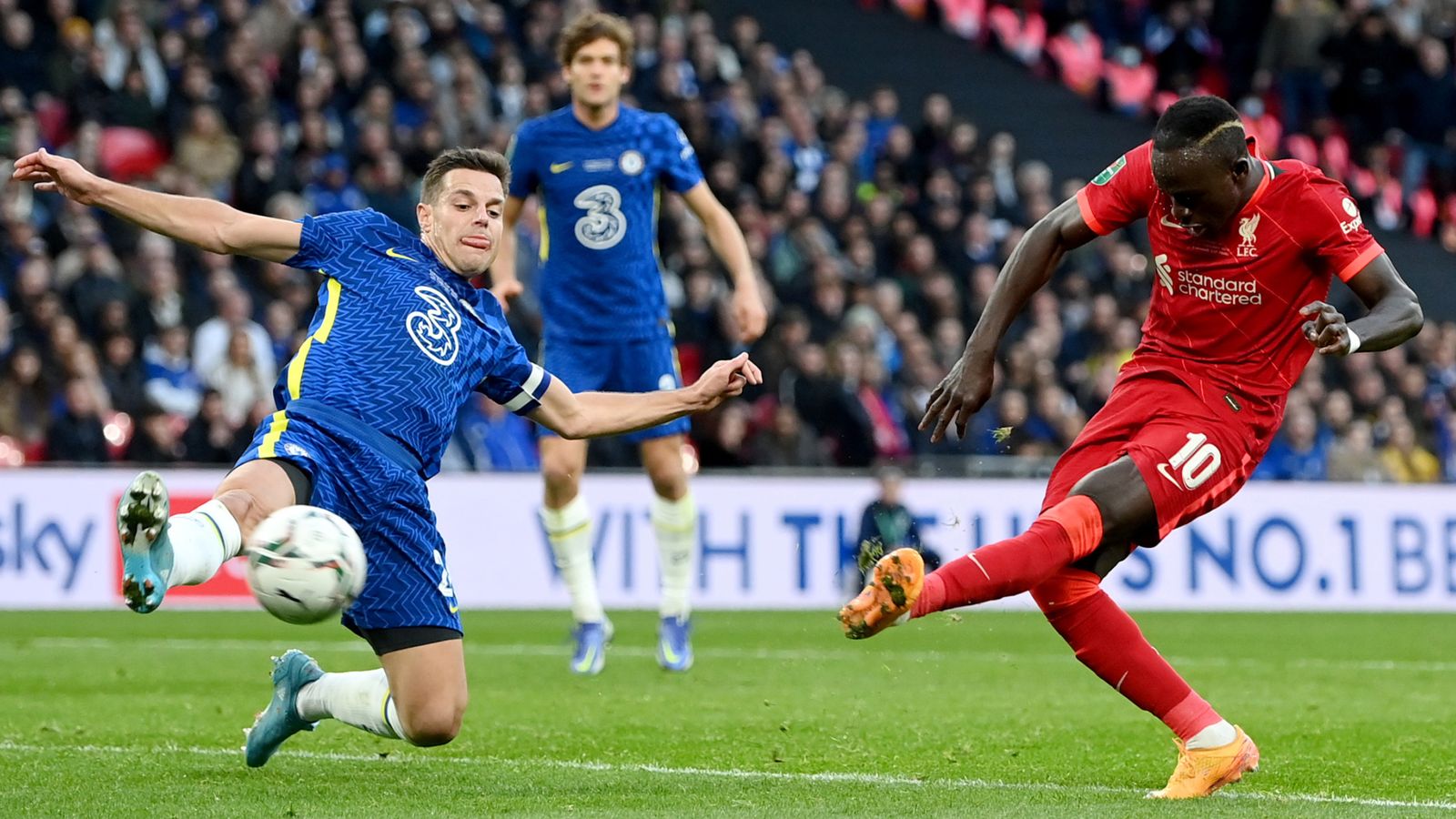 The match averaged 3.16m viewers and peaked at over four million – the highest in-home peak for any match since Liverpool vs Man Utd in January 2021 (4.8m). The final also saw the highest peak audience of the 21/22 football season. 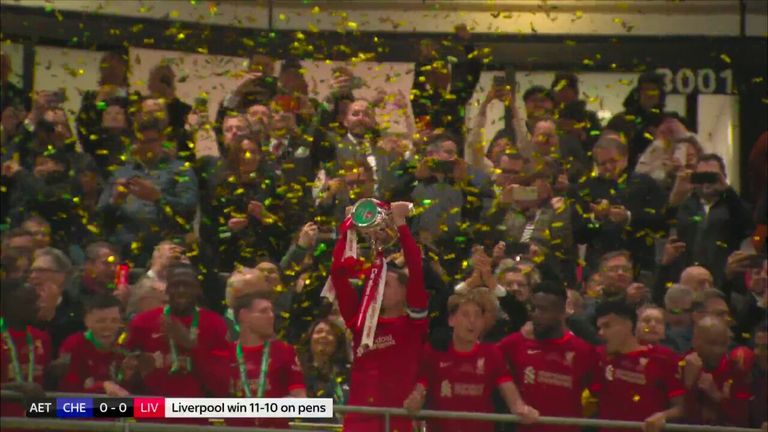 Liverpool lift the Carabao Cup at Wembley after beating Chelsea 11-10 on pens.

Four-and-a-half million views were received on Sky Sports Facebook throughout the day. Additionally, there were 4.9m views on the Sky Sports Football YouTube channel.

The introduction of new super slow-motion Spidercam and steadicam cameras by Sky Sports brought fans closer to the action in a game that saw four disallowed goals.

Substitute Kepa Arrizabalaga was brought on for the penalties but after failing to save any of Liverpool’s 11 kicks, he skied his own to hand Jurgen Klopp’s side victory.

The Super Slow Spidercam – a world first in football coverage – was used to showcase key replays, and montage shots. The Spidercam, which was used at full speed for live cuts and analytical replays, was switched to super slow for replays of set-pieces and penalty kicks. These new angles added to the drama of the 22 kick penalty shootout. 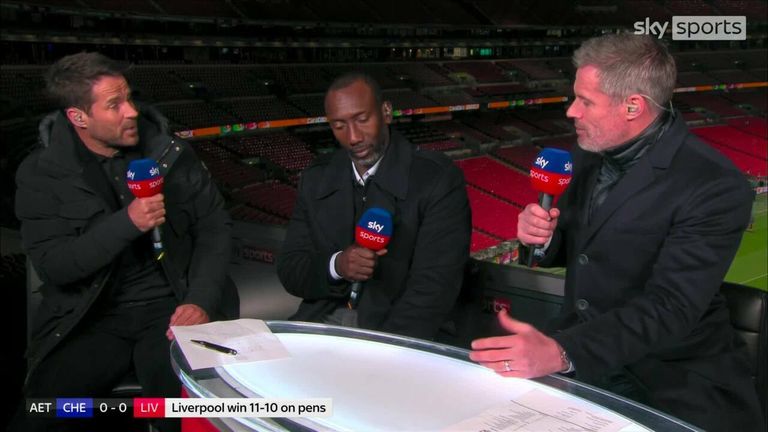 It’s fair to say the Carabao Cup final panel were not in total agreement about Thomas Tuchel’s decision to bring on Kepa Arrizabalaga for the penalty shootout!

Of the event, Sky Sports director of football Gary Hughes said: “It was a brilliant final and great occasion to introduce the new cameras – bringing over 4m fans even closer to the action.”

EFL chief commercial officer Ben Wright added: “The record-breaking number of people watching live on Sky Sports, alongside a sell-out at Wembley Stadium demonstrates the continued popularity of the competition and its importance within the domestic game.” 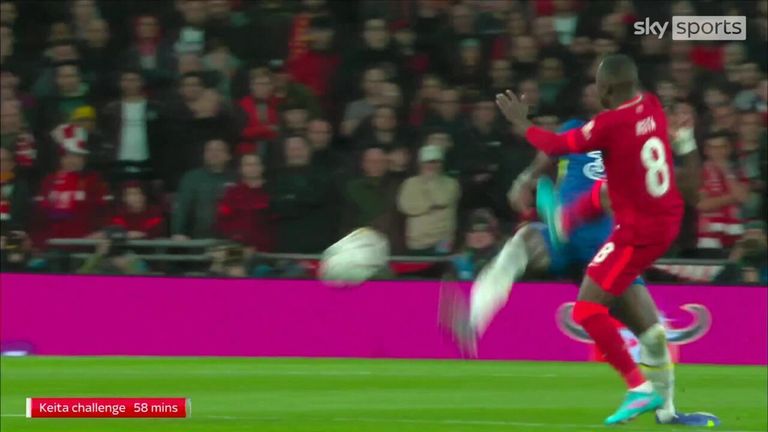 The Carabao Cup final panel discusses whether Naby Keita should have seen red for this challenge on Trevoh Chalobah.