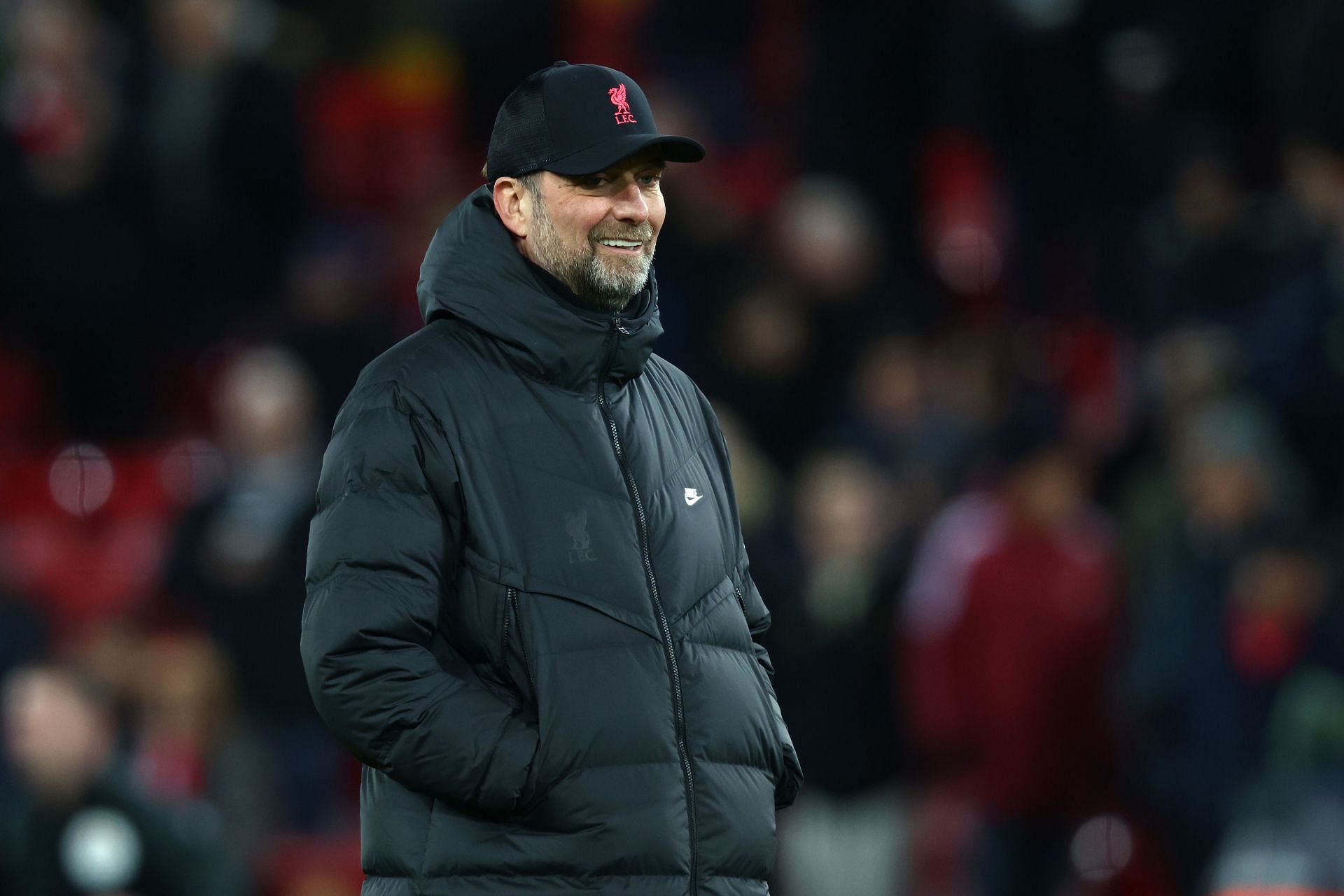 Liverpool beat Chelsea in a penalty shootout this past Sunday to win the Carabao Cup and lift their first piece of silverware since 2020. The Reds will look to continue their good form in the cup competitions when they take on Norwich City in the fifth round of the FA Cup this Wednesday.

Jurgen Klopp’s men are doing well in the Premier League and are six points behind table-toppers Manchester City. However, they do have a game in hand over the Sky Blues.

Today’s roundup features transfer talk on Rodrygo, and some titbits from Jurgen Klopp. Without further ado, here’s a look at some of the key stories surrounding the Merseyside giants as of March 1, 2022.

Liverpool are looking to add more strength and depth to their attack, with Mohamed Salah’s future at the club not yet clear.

As per Nacional, the Reds are stepping up their pursuit of Real Madrid attacker Rodrygo, who could be allowed to leave the Bernabeu.

Rodrygo has predominantly been used as a substitute this season, with 18 of his 32 appearances across all competitions coming off the bench. He has scored two goals and provided seven assists for Los Blancos this season.

Still only 21, Rodrygo would be a long-term acquisition by Jurgen Klopp’s side if they are able to sign him in the summer.

Jurgen Klopp says Caoimhin Kelleher will not leave on loan

Liverpool boss Jurgen Klopp has revealed the club will not let Caoimhin Kelleher leave on loan any time soon.

Kelleher helped the Reds lift their ninth League Cup this past Sunday after converting his decisive penalty against Chelsea.

Questions have been asked about whether Kelleher is too good to be a backup goalkeeper. The 23-year-old has made eight appearances for the Merseyside giants across all competitions this season, keeping four clean sheets.

Klopp, however, remains adamant that the club will not loan him out. The German said:

“There’s absolutely no intention to sell him or something like that or give him a loan. Not at all,” added Klopp. We need a strong number two. Winning a trophy, will that help? You’ll have to ask Caoimh that.

“But he has here a long-term contract and we have a long-term plan with him, but of course we want to help the boy as well become the best version of himself. Maybe there is a year he will have to go on loan, I’m not sure it will be next year or maybe a year later. But you need the quality we have here and we get weaker if he wants to go somewhere. “

Liverpool boss Jurgen Klopp has hinted that Thiago Alcantara’s injury is not serious.

The Spaniard complained of a tight hamstring during the pre-match warmup ahead of the Carabao Cup final on Sunday.

“He’s fine again but not fit again. Like always, you do not know [how long he will be out] exactly. Weekend not sure, maybe Milan, after that definitely. ”

Thiago has made 20 appearances for the Reds across all competitions this season, scoring two goals and providing one assist.