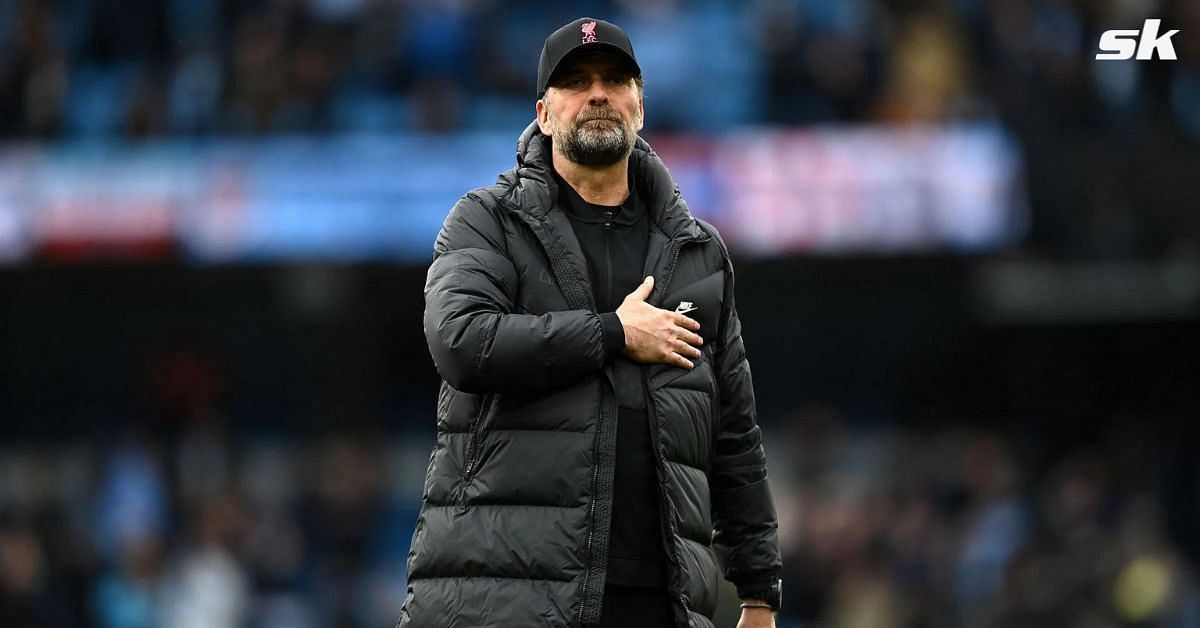 Liverpool have identified PSV Eindhoven midfielder Ibrahim Sangare as a potential recruit ahead of the summer, according to Dutch magazine Football International.

The Reds, who have already won the EFL Cup and FA Cup, remain in the mix to win the Premier League and UEFA Champions this season. However, they have also started preparations for the upcoming campaign by strengthening their ranks.

Liverpool are expected to confirm the signing of Fabio Carvalho from Fulham soon. Jurgen Klopp’s side are also working on a deal to sign 18-year-old right-back Calvin Ramsay from Scottish Premiership club Aberdeen.

The Anfield outfit also appears to be in the market for a defensive-minded midfielder, with AS Monaco’s Aurelien Tchouameni said to be a top target. The 22-year-old, though, does not seem to be the only midfielder on their shortlist.

According to the aforementioned source, Liverpool have PSV Eindhoven star Sangare ‘firmly in their sights’. The Reds reportedly sent scouts to watch the 24-year-old in action over the final few weeks of the season.

With James Milner, Jordan Henderson and Thiago Alcantara all on the wrong side of their 30s, Klopp’s side are keen to add to their options in midfield this summer. Sangare could thus be an ideal option for them.

Incoming PSV Eindhoven coach Ruud van Nistelrooy is keen to retain Sangare’s services beyond the summer, as per the report. The Ivory Coast international also has a contract until 2025 with the club.

🔄❗️𝙉𝙀𝙒: #Liverpool have had scouts watching defensive midfielder Ibrahim Sangaré (24) over the last few weeks.The Ivorian has a £ 31M release clause which will allow him to leave.Source: @VI_nl 🇳🇱🗞 https://t.co/TvprP56n3r

However, there is a € 37.5 million release clause in his deal with the Eredivisie outfit, according to Football International. It remains to be seen if Liverpool are willing to pay that amount to acquire his services.

Liverpool not the only club interested in Ibrahim Sangare

The Reds have been credited with an interest in signing Ibrahim Sangare this summer. However, they are not the only club keen on acquiring his services ahead of the 2022-23 campaign.

Newcastle United and Aston Villa have also expressed an interest in the 24-year-old if the report is to be believed. Leicester City have also been linked with a move for him recently.

Sangare joined PSV Eindhoven from French club Toulouse for around € 9 million in 2020. He has since been a regular for the Dutch top-flight club, making 87 appearances across all competitions.

The Ivorian has played a total of 48 matches for PSV Eindhoven this season. He has scored and assisted four goals each in the process.