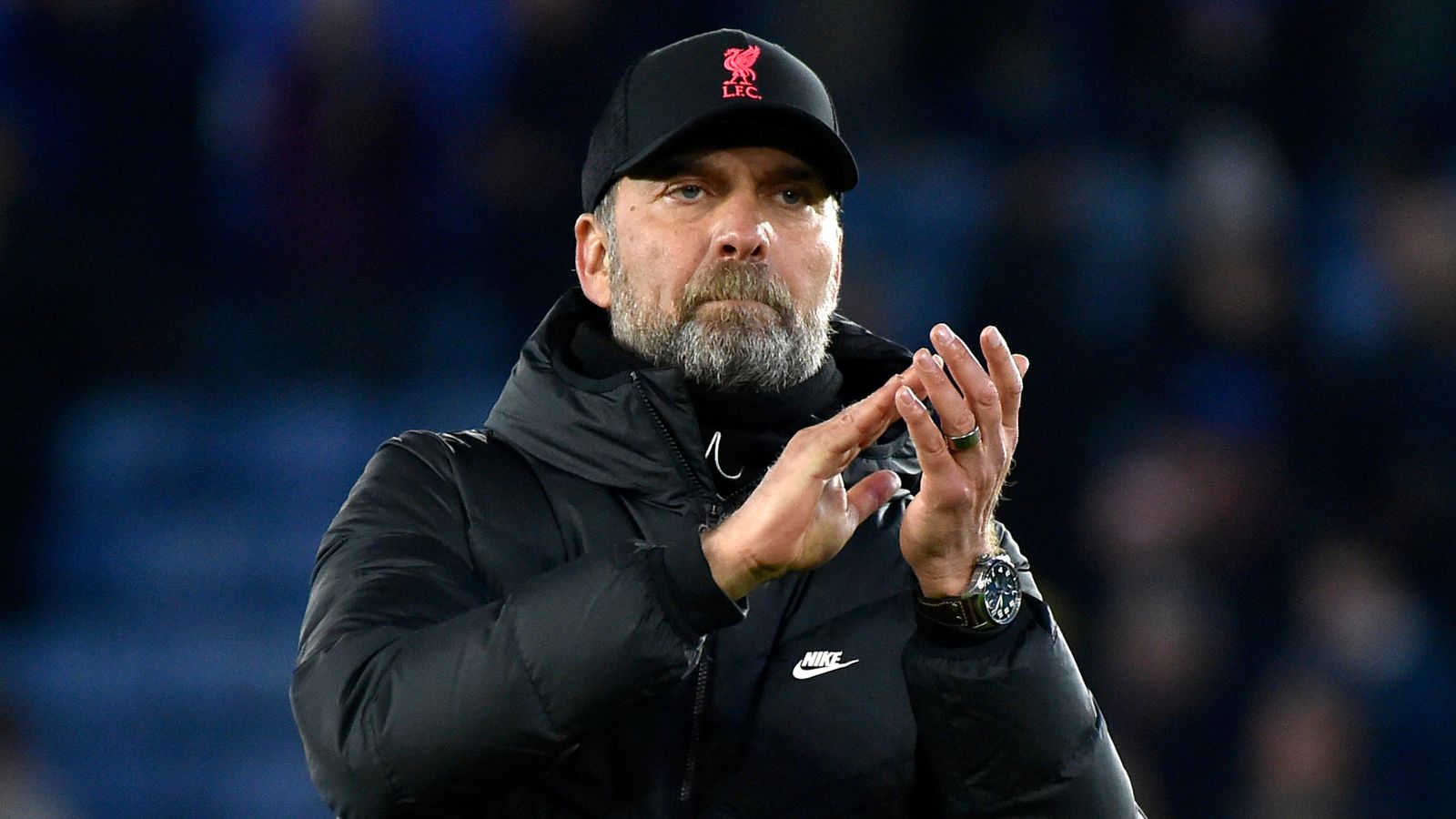 Liverpool warned by Jurgen Klopp: ‘If we are not in the game, Leeds will eat you’ | Football News

Liverpool manager Jurgen Klopp has warned his players they must be ready for a fight when they take on struggling Leeds United at Anfield on Wednesday night.

Klopp’s side head into the fixture – rearranged after Leeds asked for the Boxing Day clash to be postponed due to a Covid outbreak – six points behind leaders Manchester City after the weekend results, albeit with this their game in hand on the champions.

However, despite Leeds languishing down in 15th place, five points above the relegation zone after Sunday’s 4-2 home loss to rivals Manchester United, the German has predicted a battle against Marcelo Bielsa’s team. 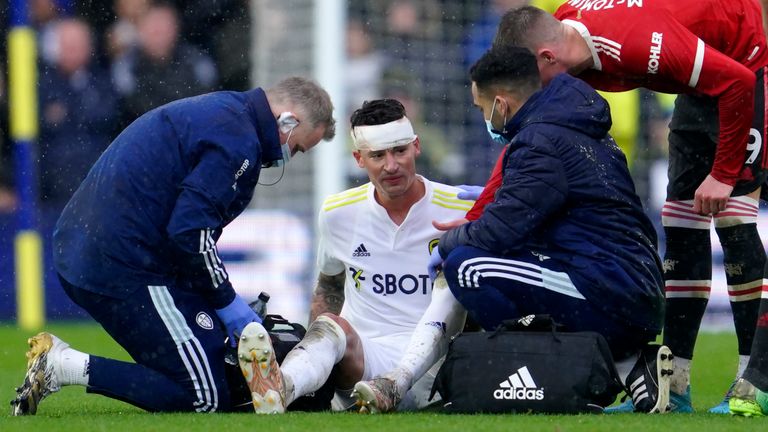 Leeds head coach Marcelo Bielsa strongly defends the club’s treatment of Robin Koch after the German was cleared to play on with his head bandaged after a collision with Scott McTominay during the defeat to Manchester United at Elland Road. “Leeds man-mark all over the pitch so if you are not in the game then Leeds will eat you,” said Klopp in his pre-match press conference.

“They are leading in three decisive running Premier League stats. You have to be ready for these runs and they never give up on top of that. Some spectacular results in both directions.

“Leeds fight to stay in this league and they really never give up, so we have to make sure we can not help tomorrow. We have a lot of work to do.

“I hope that we, as a unit with our supporters, are difficult to beat. If we are, we have a chance to win. We need to make sure we are really on it to give everything. If we’re not ready for a fight, we will suffer. “

As for the title race, Klopp revealed he found out about City’s 3-2 home defeat to Tottenham on his way home from Anfield after his side’s 3-1 win over Norwich City on Saturday night.

“The truth, I was on my way home at 2-1 Spurs then I arrived at home and did not follow it,” he said.

“I was sure City would equalize. We went out and the driver was very excited, 2-2 then 3-2, he told me Spurs had won. ‘Oh!’ was my reaction. Nothing has changed, really. We need to win. “

And while Klopp wants to take it each game at a time, meaning he has not thought about Sunday’s Carabao Cup final with Chelsea at Wembley, one fixture he has highlighted is Liverpool’s trip to the Etihad on April 9. FREE TO WATCH: Highlights from Liverpool’s win against Norwich in the Premier League.

“I did not think about Sunday’s team,” said Klopp. “One thing I’ve learned is it does not work for me to have two or three games in my mind. We try everything for this game. We did not make Norwich changes for Leeds or the final, we needed to rest some Exactly how we do it now.

“We expect that (City will win their games). We play them once, that’s one we definitely want to win. This game [Leeds], nothing has changed. We can not win everything in just one game, we just try to win a very difficult Premier League game. We saw all the faces of Leeds on Sunday. “

Wednesday night’s contest with Leeds does come too soon, though, for strikers Diogo Jota and Roberto Firmino, who both remain sidelined after picking up ankle and muscle issues respectively in Liverpool’s 2-0 Champions League win at Inter Milan last week.

“No chance for tomorrow, Sunday we will see,” Klopp confirmed. “It will be easier for me to say no now but they are pushing. Not on the pitch for training which is not a good sign. We’ll make a decision in the week.”

Watch free highlights of the four midweek Premier League games – including Liverpool vs Leeds and Burnley vs Spurs on Wednesday – on SkySports.com and the Sky Sports App shortly after full time 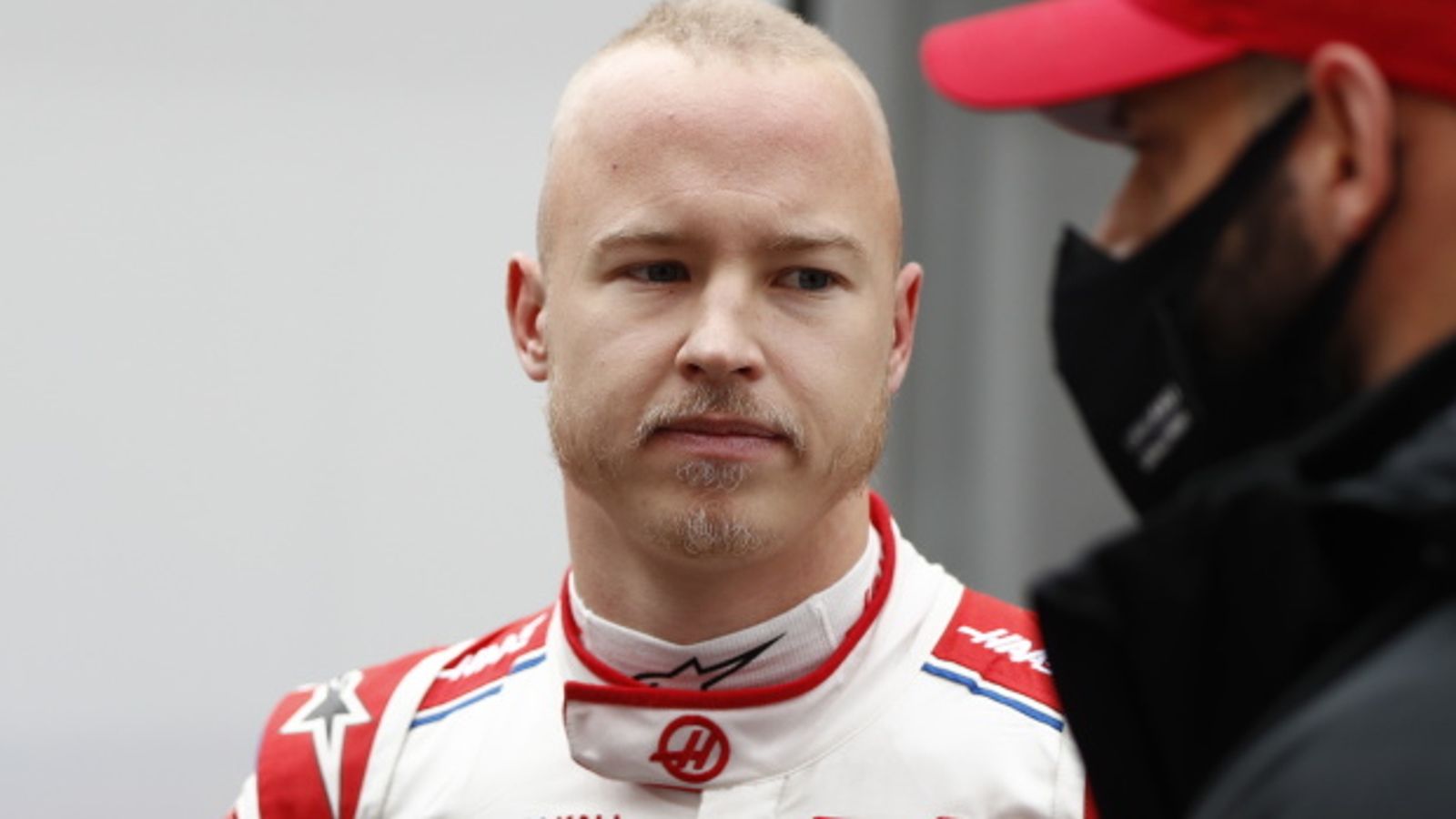 Haas removed the sponsorship of Russian company Uralkali, which is owned by Mazepin's father Dmitry, from their car for Friday's pre-season testing in Barcelona; F1 announced the cancellation of this year's Russian Grand Prix earlier on Friday Last Updated: 25/02/22... 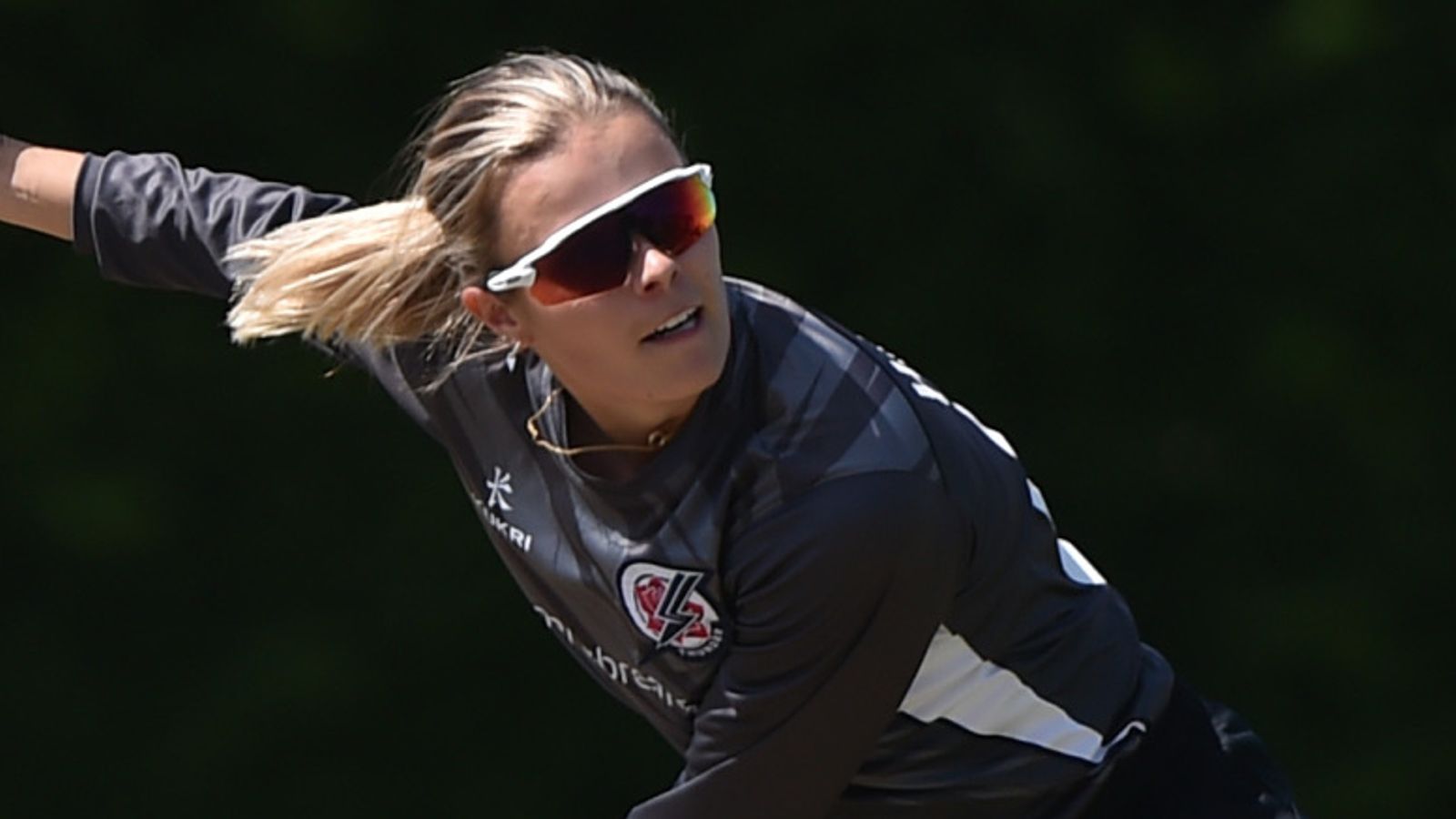 Southern Vipers and Northern Diamonds make it three victories from three in Rachael Heyhoe Flint Trophy - but Thunder and Sunrisers remain winless; Sunrisers' defeat is their 16th in a row in 50-over matches; Sophie Luff hits unbeaten hundred to... 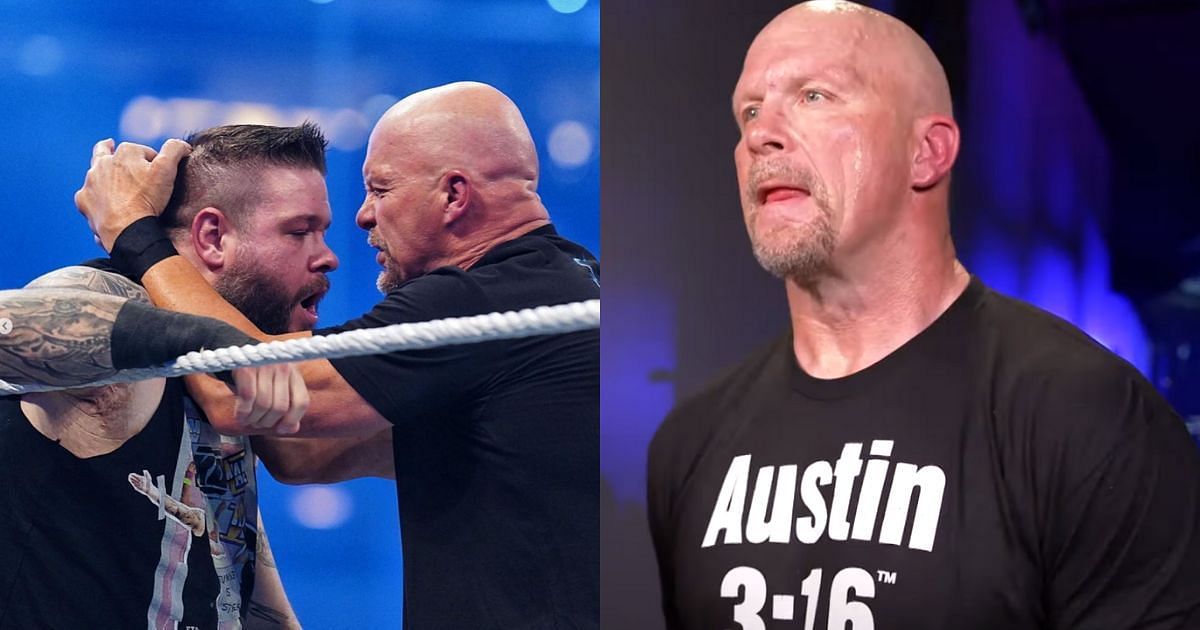 Stone Cold Steve Austin rolled back the clock at WrestleMania 38 as he did not seem to miss a beat in his first match in almost 19 years! The Texas Rattlesnake defeated Kevin Owens in a No Holds Barred match,...