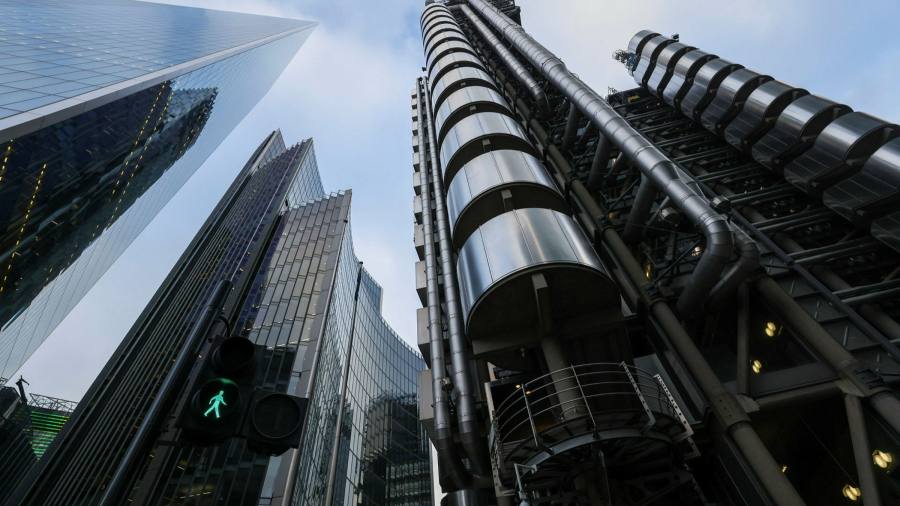 Lloyd’s of London, the city’s specialist market for insurance, has warned that the war in Ukraine will represent a “major claim” this year as it swung back to profit last year.

In annual results announced on Thursday, Lloyd’s said the market had made an aggregate £ 2.3bn pre-tax profit last year, as higher premiums and much-reduced losses from the Covid-19 pandemic had outweighed a costly year for natural catastrophes.

That marked a recovery from the £ 900mn loss in 2020, when Lloyd’s was stung by billions of pounds in pandemic-related claims and expected claims in areas such as business interruption and event cancellation.

The run-up to the results has been characterized, however, by mounting anxiety within the market over the impact of Russia’s invasion of Ukraine and the wider economic fallout.

Areas such as aviation insurance and trade credit are expecting billions of dollars in claims as a result of unrecoverable planes and soured debts resulting from the conflict. The Financial Times reported earlier this month a preliminary estimate of Lloyd’s taking a hit of $ 1bn- $ 4bn, net of reinsurance, according to a person familiar with the matter.

But the crisis is rapidly evolving, and analysts’ estimates of the potential claims in each area are rising.

Lloyd’s did not put a number on the market’s overall potential Ukraine exposure on Thursday, but said it was “in close dialogue with market partners” to get a sense of the scale of it.

But it added that direct and indirect claims relating to the conflict were “expected to fall within manageable tolerances and will not create solvency challenges”.

“In a world buffeted by increasingly complex and connected risks – from the pandemic to a geopolitical conflict – the Lloyd’s market is standing by its customers and supporting their recovery when things go wrong,” chief executive John Neal said.

The market’s combined ratio for the year – claims and expenses as a proportion of premiums – came in at a profitable 93.5 per cent, after the lossmaking 110.3 per cent in 2020.

Lloyd’s puts its turnround down to a “keen focus on underwriting profitability” and insurers’ ability to drive through price increases, with 16 consecutive quarters of rate rises. Premiums were up almost 11 per cent during the year.

A drive to improve efficiency at the insurers within the market had resulted in a 1.7 percentage point boost to its aggregate expense ratio, which measures costs as a proportion of premiums.

The market’s overall capital levels also increased over the period. Its central solvency ratio, which shows its capital as a proportion of its regulatory requirement, rose from 209 per cent in 2020 to 388 per cent at the end of 2021.