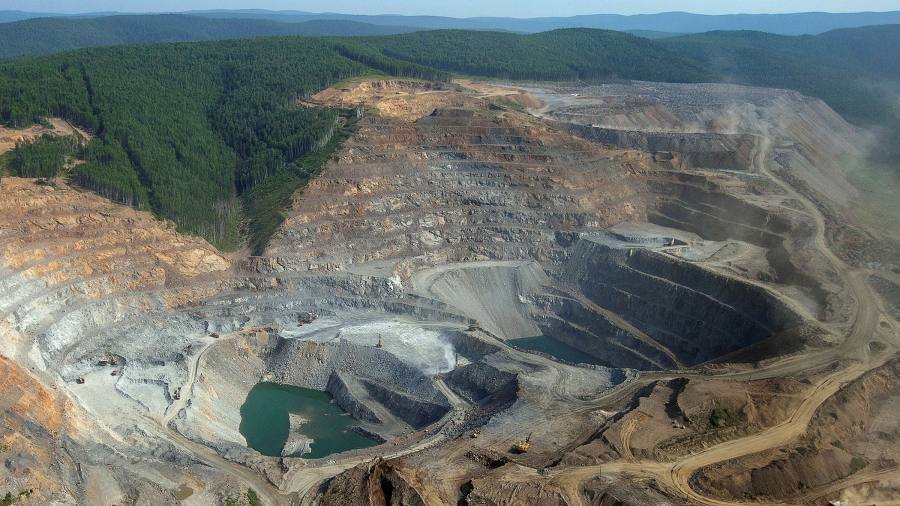 Russian gold producer Petropavlovsk has warned investors that they could be wiped out as the wave of sanctions against Moscow leaves the group struggling to refinance its debt.

The company said on Thursday that it was considering putting itself up for sale because “in the present circumstance” it would be “very challenging” to pay off a $ 304mn convertible bond due in November.

“The group has limited cash reserves outside Russia. There are legal restrictions in place in Russia which limit the group’s ability to transfer cash out of Russia, ”it said in a statement.

As pressures on the company mount, Petropavlovsk said it had appointed restructuring specialist AlixPartners to examine options including the sale of its “entire interests in its operating subsidiaries as soon as practically possible”.

“It is not currently clear what return, if any, may be secured for shareholders or the holders of the bonds or notes as a result of this process,” the company warned.

Petropavlovsk, which mines gold in Russia’s far east region, cautioned last month that it had been prevented from making a loan interest payment to its main lender Gazprombank, which has been targeted by UK sanctions.

The miner revealed on Thursday that $ 9.5mn of debt due to another credit facility with Gazprombank had not been paid “as a consequence of the regulations”. Since the invasion of Ukraine, Petropavlovsk’s shares have plunged to just 2.4p, leaving it with a market value of less than £ 100mn. At the turn of the year the company had almost $ 600mn of outstanding debt.

The company is one of the few Russian groups with shares still trading in London. It was once one of the biggest gold miners listed in London, and until recently was a member of the FTSE 250 index.

One of its co-founders remains in a Russian prison, where he has been detained for more than a year without being charged. 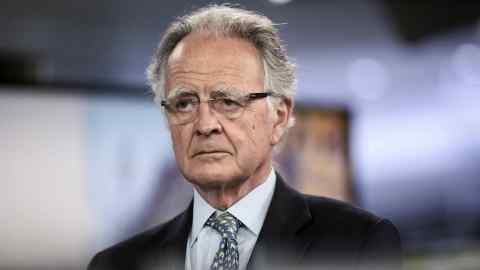 Peter Mallin-Jones, analyst at Peel Hunt, said the price Petropavlovsk was being paid for its gold by Russia’s central bank was lower than expected and would hit earnings before interest, tax, depreciation and amortization.

“The present near $ 300-an-ounce discount that is still applicable to Russian central bank gold purchases, if applied through the remainder of 2022, could reduce our base case ebitda forecast of $ 264mn to $ 110mn, meaning that the group would require substantial cuts to its capex program to avoid needing further sources of funding through 2022, ”he wrote in a note to clients.

“This is likely to limit the price paid in any transaction for the Petropavlovsk assets,” he added.

On Wednesday, Polymetal, another Russian gold miner listed in London, pulled a shareholder vote on a $ 246mn dividend payment, citing a liquidity crunch brought about by western sanctions against Moscow.

The company also said it was facing a “significantly higher cost of funding” with Russian interest rates at 17 per cent.