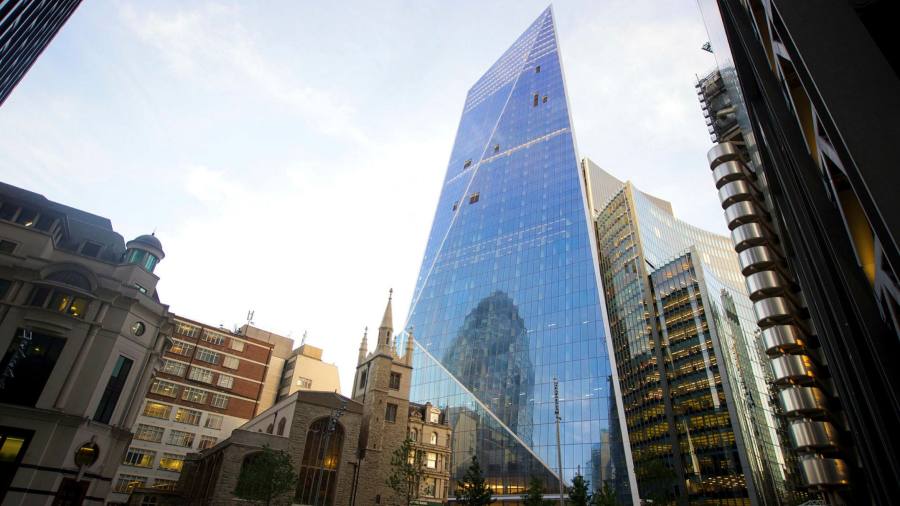 The Scalpel office tower in the City of London is to be sold to a Singaporean investor for more than £ 800mn, the latest show of confidence that staff will return to the capital’s offices after the pandemic.

The Scalpel’s owner, US insurance group WR Berkley, is in the final stages of talks with property investor Ho Bee Land and a deal for roughly £ 820mn could be signed off as soon as this week, according to two people familiar with the sale. A sale at that price represents a yield of just under 4 per cent.

The Scalpel has been on the market since late 2020 and the sale – which would be one of the largest office deals struck in the UK during the pandemic – is a sign that investors are willing to take a punt on modern office blocks they believe will be able to draw employees back from their homes.

Office attendance has crept up since the government lifted guidance to work from home where possible at the end of January. But occupancy levels in London remain below 25 per cent, according to Remit Consulting, far short of the 55-60 per cent averages that were common before the pandemic.

Despite those low occupancy levels, investors have been willing to pay for relatively new offices with strong environmental credentials and the flow of overseas capital into London offices is increasing as travel restrictions ease.

Investment into central London offices rebounded to around £ 15bn last year – marginally above 2019 levels – having fallen sharply in 2020, according to estate agency Savills.

A number of high-profile deals have been struck recently. Google announced last month that it had agreed to buy the Central St Giles offices in which it is a tenant for $ 1bn. The £ 1.2bn sale of 5 Broadgate, the UK headquarters of Swiss bank UBS, by Hong Kong investor CK Asset Holdings is approaching completion, according to people familiar with that deal.

This month, One and Two Southbank Place, an office development occupied by co-working company WeWork and energy major Shell, hit the market with a nearly £ 1bn price tag.

Stephen Down, head of Central London investment at Savills, said the return of investors “suggests the Covid-19 fog that has challenged the market over the last two years is finally lifting for good”.

The Scalpel was being marketed by Eastdil Secured and Cushman & Wakefield.

Ho Bee Land and WR Berkley did not immediately respond to requests for comment. 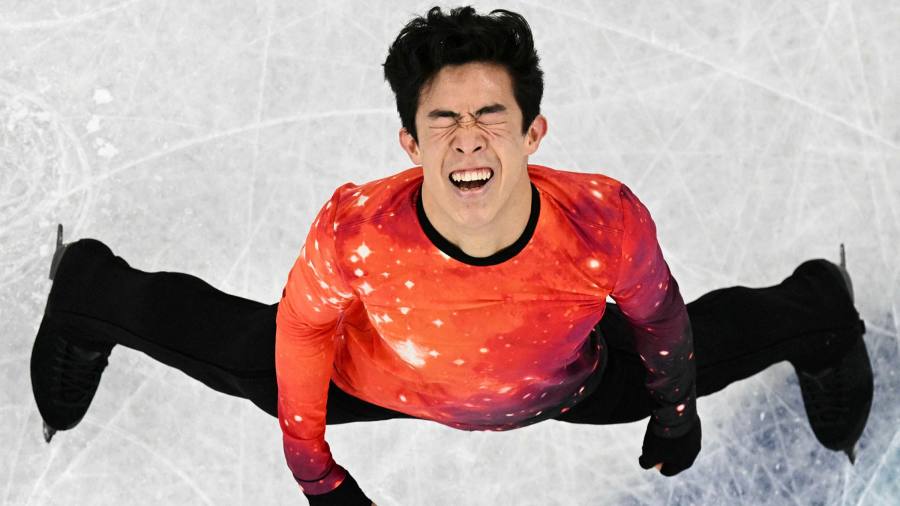 Elana Meyers Taylor was supposed to carry the US flag at the opening ceremony of the Beijing Winter Olympics but the bobsleigh athlete was instead forced to isolate in her hotel after testing positive for coronavirus.Taylor, who was separated from... 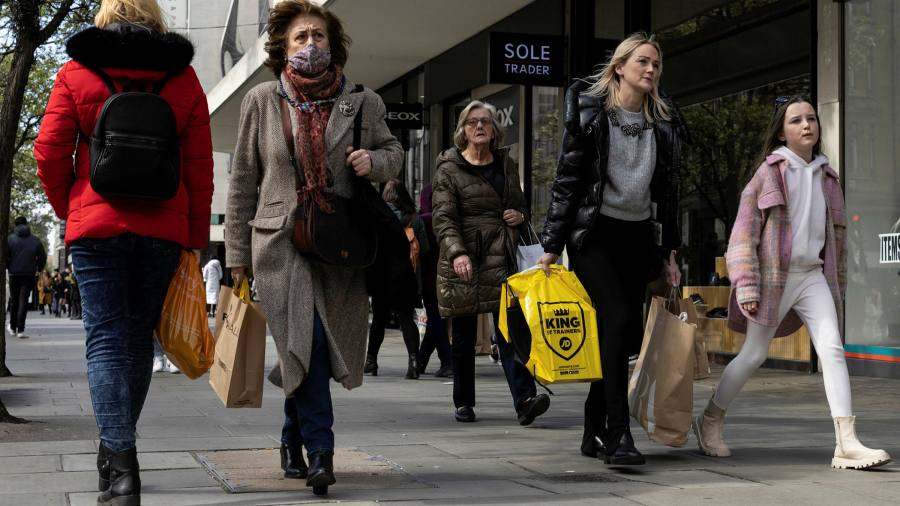 Britons more worried about the cost of living crisis than Covid

The UK population is now more worried about their finances than catching Covid, according to a large university study that points to surging inflation becoming the public's top concern.In March, 38 per cent of UK adults said they were worried...

Russian stocks may have "no value" compared to the prices listed on the Moscow Exchange, new research from MSCI has suggested.Moscow ceased trading after stocks capitulated on the back of Russia's invasion of Ukraine, reopening a month later after the...