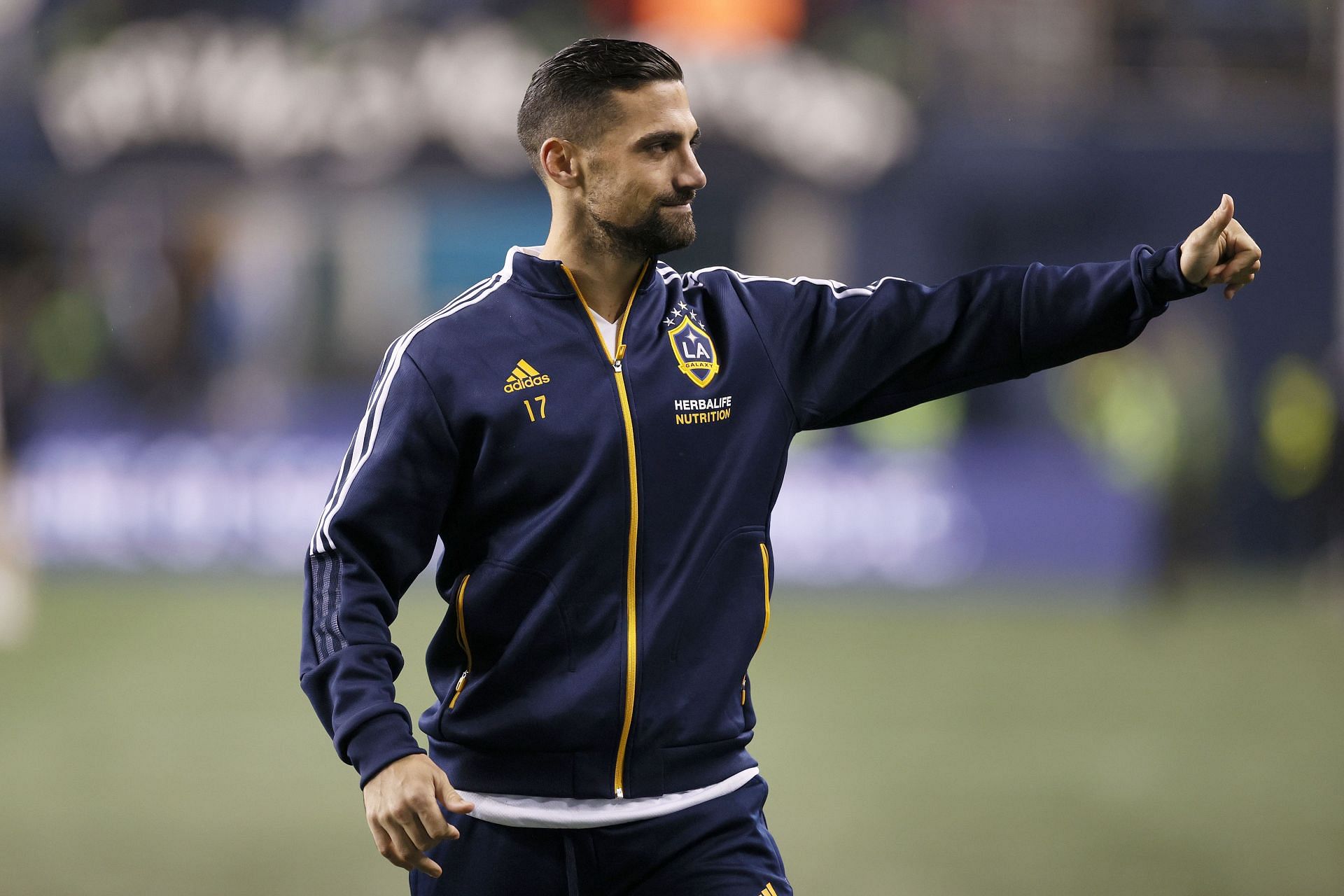 Los Angeles FC and Minnesota United will both be looking to pick up a fourth consecutive victory when they lock horns at the Banc of California Stadium on Monday.

The Black and Gold will be looking to get one over the visitors, having failed to win any of the last five meetings between the sides.

Los Angeles FC maintained their fine run of results last Sunday as they claimed a 2-1 win at FC Cincinnati.

They have now won each of their last three games in all competitions, including a 5-1 victory over Orange County SC on April 21.

Los Angeles FC have enjoyed a stellar start to the new MLS campaign and are currently top of the Western Conference table with 19 points from eight games.

Similarly, Minnesota United made it three wins from three last time out as they saw off 10-man Chicago Fire 3-0 on home turf.

This followed a 2-0 victory at Forward Madison FC in the US Open Cup on April 21. With 14 points from eight games, Minnesota United are currently fifth in the Conference standings.

Monday’s game sees two in-form sides go head-to-head and this makes for an exciting watch. Los Angeles FC and Minnesota United head into the game in similar form and we predict the spoils will be shared in this one.

Tip 2: Game to have over 2.5 goals – No (There have been fewer than three goals in four of the last six meetings between the sides)

Tip 3: Less than 4.5 cards – Yes (There have been fewer than five bookings in four of their last five encounters)