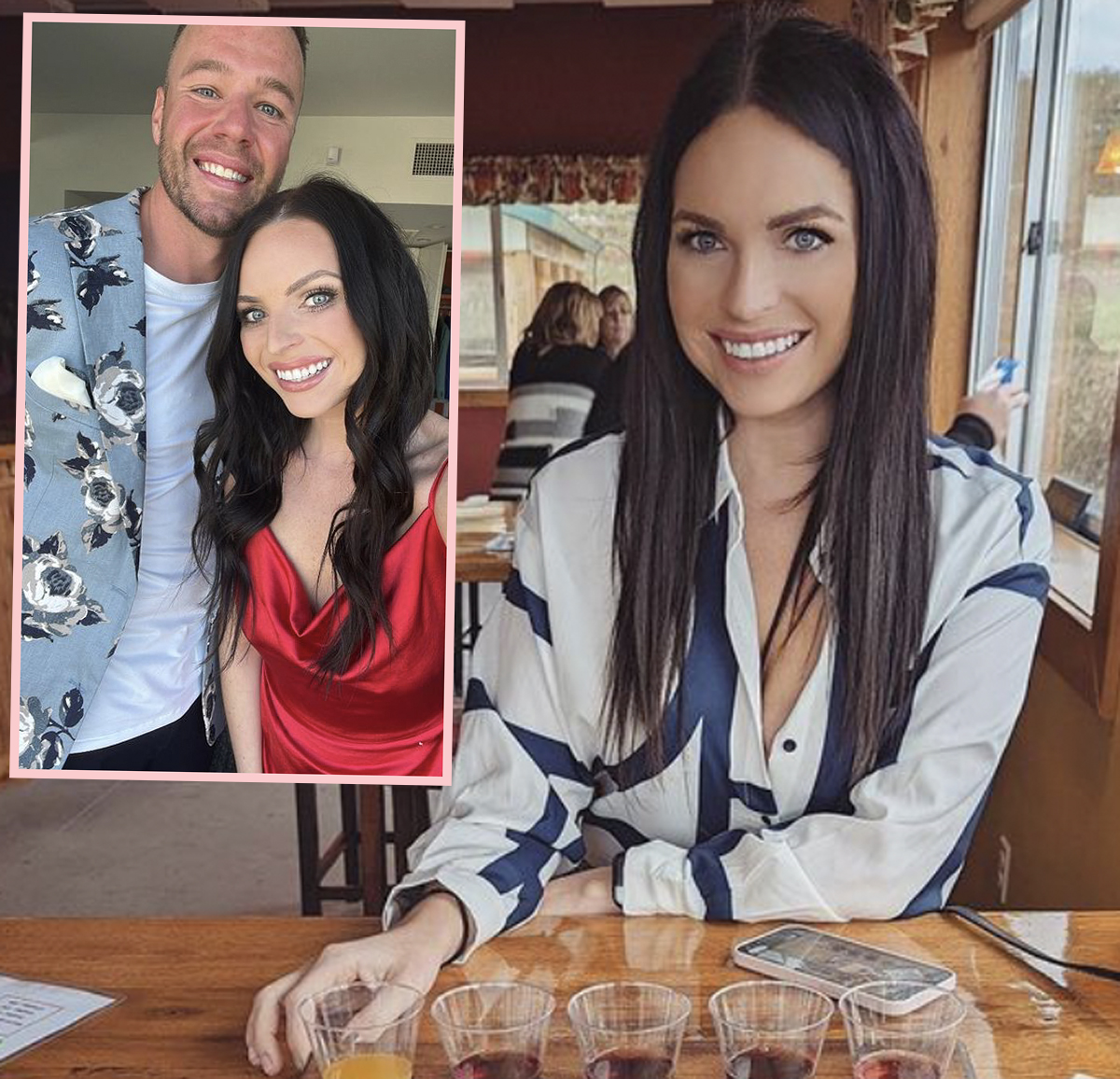 One of Love Is Blind‘s most likable stars on this latest season’s run is learning to love herself!

Danielle Ruhl opened up about love, life, and health in a new Instagram post published this week, and in it, the 29-year-old reality TV star got real about her weight gain – and SO much more.

Danielle, who fell in love with Nick Thompson during season two of the hit Netflix show released earlier this year, revealed to her half-million followers on IG that her weight has fluctuated several times in the past. She drew the most attention to a claim she made about her health taken from the show itself, when the marketing director says she gained 20 pounds while filming “due to stress.”

Along with that reveal, the newlywed opened up about her health in the context of the entire experience spirit the rest of her life, writing (below):

“The past year I’ve worked so much on self love and focusing on inner beauty regardless of weight and appearance. I know I discussed my insecurities on the show, and want everyone who related to know that you can overcome those insecurities, and are beautiful no matter what. I deleted all the pictures of me at my heaviest from existence because I was ashamed. But I realize I should not be and I regret it and now embrace it. ”

She continued on from there, explaining how her body changed while filming, and what she learned after production wrapped and the show aired:

“I wanted to share a few photos of how my weight fluctuates throughout the months and years. (I even gained 20 lbs during filming due to stress). ”

Just from stress! Keep that in mind, y’all! She continued:

“Showing this to remind myself and everyone that beauty comes from the inside. We should love ourselves no matter what. My weight can change all of the time based on time of year, healthy habits, stress levels, how busy I am etc. Now I forgive myself when this happens, and refuse to be my own worst critic. ”

Wow! That’s a very powerful sentiment! That last sentence especially… we co-sign that refusal and self-understanding! To wrap it up, she cautioned her followers not to over-read the situation, counseling them to instead simply take her words as they are:

“Also I’m not saying I’m heavy, fat, etc in these photos. Just showing how it is all over the place and has been and continues to be today. There are self love workbooks for women and men online that I’ve done that have helped me greatly so anyone who has similar insecurities and feelings can look into those as well. As always, love u all. ”

Very inspiring! It takes a lot to post pics like that and be so open and honest with the world in such a way.

Ruhl’s fellow Love Is Blind co-stars haven’t all had the smoothest of times after season two of the show aired – although, to be fair, a lot of that is self-inflicted. Still, it’s refreshing to see Danielle step into her truth in such an authentic way that can hopefully be a source of inspiration to others!