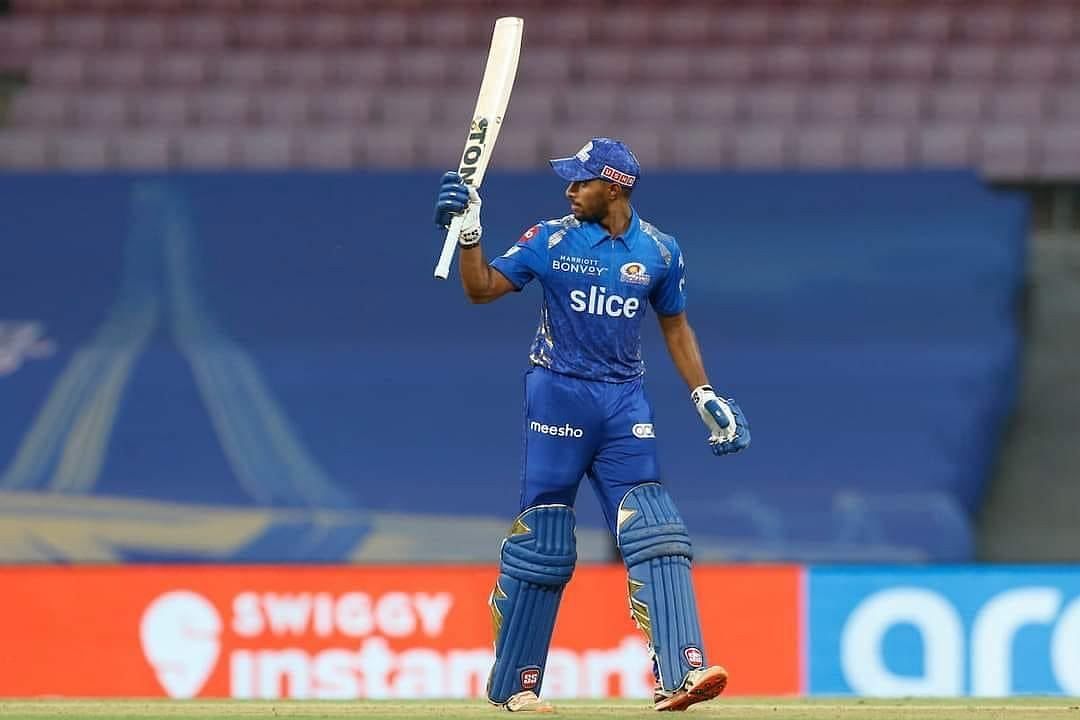 Right-handed batter Tilak Varma is currently the highest run-getter for the Mumbai Indians in IPL 2022. The southpaw has scored 376 runs in 11 matches at an average of 37.60, striking at 131.46 with two fifties. His best of 61 came against the Rajasthan Royals at DY Patil Stadium. 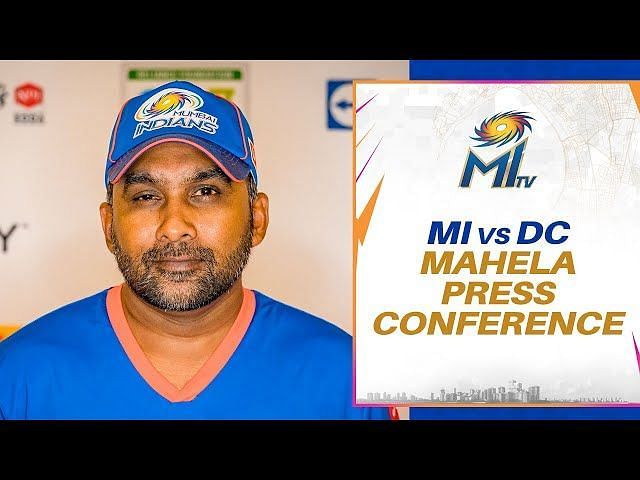 Speaking at a press conference ahead of Saturday’s game, Jayawardene believes Tilak Varma has been the standout player for them, hailing him for responding well to the challenges of bowling and conditions. The 44-year-old said:

“Yeah, I think if you pick on individuals I think Tilak is the standout, scoring almost 400 runs. He’d been asked to do a few different roles for us this year, batting at three, batting at four, even at five, and finished a game recently. I think the process for him, he’s been challenging himself in different situations against good bowling units. He’s responded well and shown lots of good qualities along the way. “

Nevertheless, the 22-year-old’s knock against the Royals came in a losing cause as the five-time champions fell 23 runs short of the target. Chasing 194, Varma’s presence kept them afloat; however, his wicket turned the tables on the Mumbai Indians.

Jayawardene also believes that the youngsters performing well have justified their selections. The Sri Lankan legend feels exceeding their expectations in such a competitive tournament gives the upcoming players plenty of options for the future.

“At the auction, we made a conscious effort of bringing in youngsters into the squad and we knew that they are talented and exciting prospects. During the season, we had the opportunity to give them games, sometimes in the season where we have not been able to. Through that, they have put their hands up and performed. “

“It’s great for us to see how they handle pressure, how they are in the middle, especially in IPL cricket it’s not easy. So, overall very happy with the way those young guys have reacted to those situations. They’ve learned a lot and we’ve learned a lot about them. As a franchise, moving forward, it gives us a lot of options in how we need to rebuild the team. “

India captain Rohit Sharma has praised the up-and-coming Tilak Varma who has come off age in his first ever season in the IPL 🙌Do you agree with his assessment of the youngster? 🤔More ➡️ bit.ly/3FLM2LJ https://t.co/uZO3jwHEE2

Mumbai Indians, who are out of the playoffs race, will face the Delhi Capitals in their final match on Saturday, May 21.