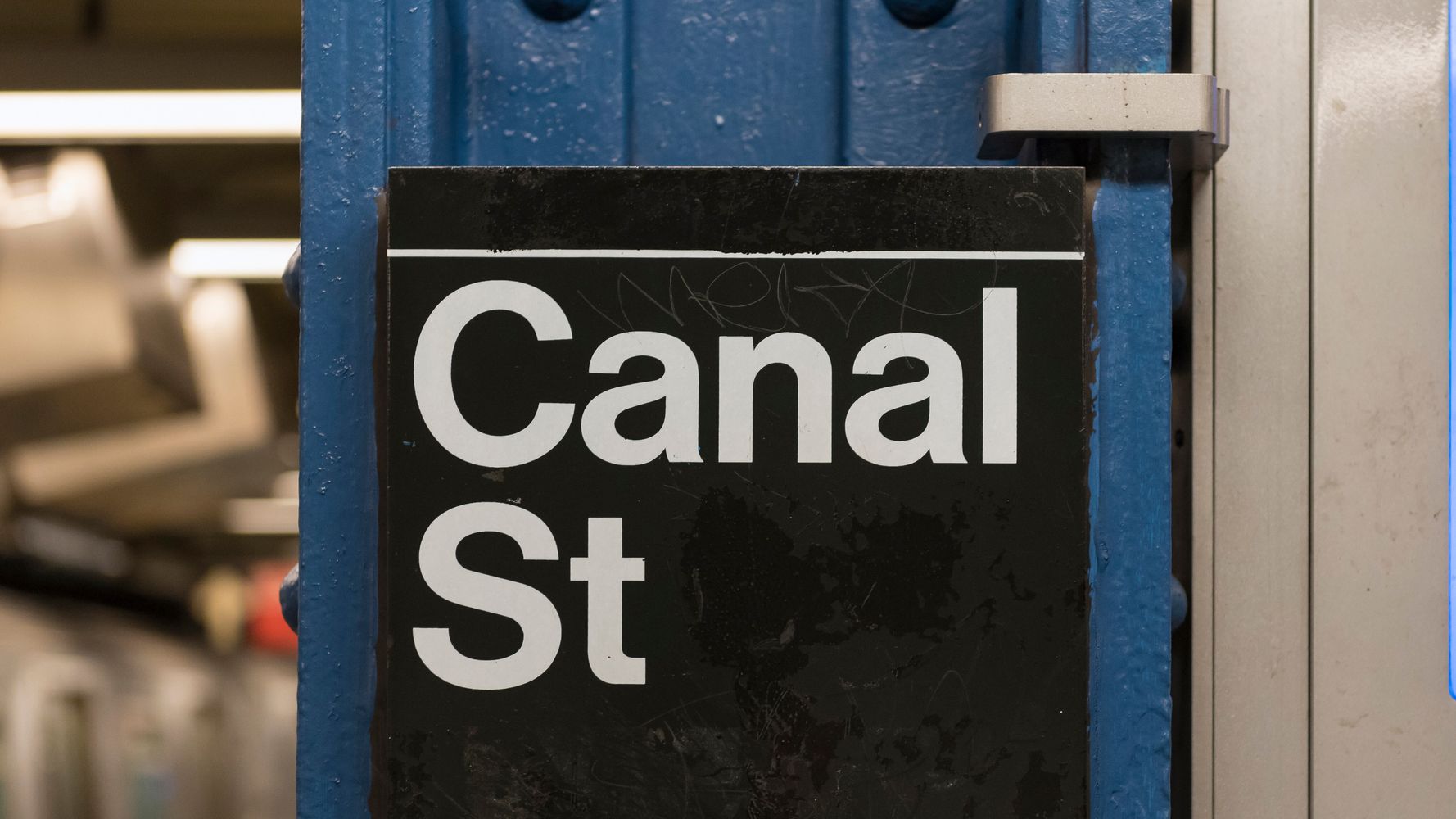 A New York City straphanger was shot dead Sunday by an apparent stranger in another chilling attack on the subway.

Witnesses told police the bearded suspect was pacing back and forth in the last car of a Q train before he suddenly pulled out a gun and shot the seated 48-year-old victim “without provocation,” said Police Chief of Department Kenneth Corey.

There had been no previous contact between the men, Corey said at a press conference, and no indication they recognized each other.

The shooting occurred close to noon as the train traveled over the Manhattan Bridge to the Canal Street station in lower Manhattan. The gunman fled when the train stopped. The shooter was still at large Sunday evening.

The victim, who had been struck in the chest, was pronounced dead after being rushed to a nearby hospital via ambulance. His identify was withheld pending notification of his family.

Police are reviewing transit surveillance footage at the Canal Street station for images of the shooter, and were interviewing witnesses. Corey asked anyone with any additional information to come forward

Corey said the NYPD has assigned additional officers to the subway system.

“We’ve pushed a lot of additional officers down to the subway system,” he said. “We continue to do that to patrol this very extensive transit system that we have, and we’re going to keep doing that.”

In January, a stranger pushed a woman to her death in front of a train.