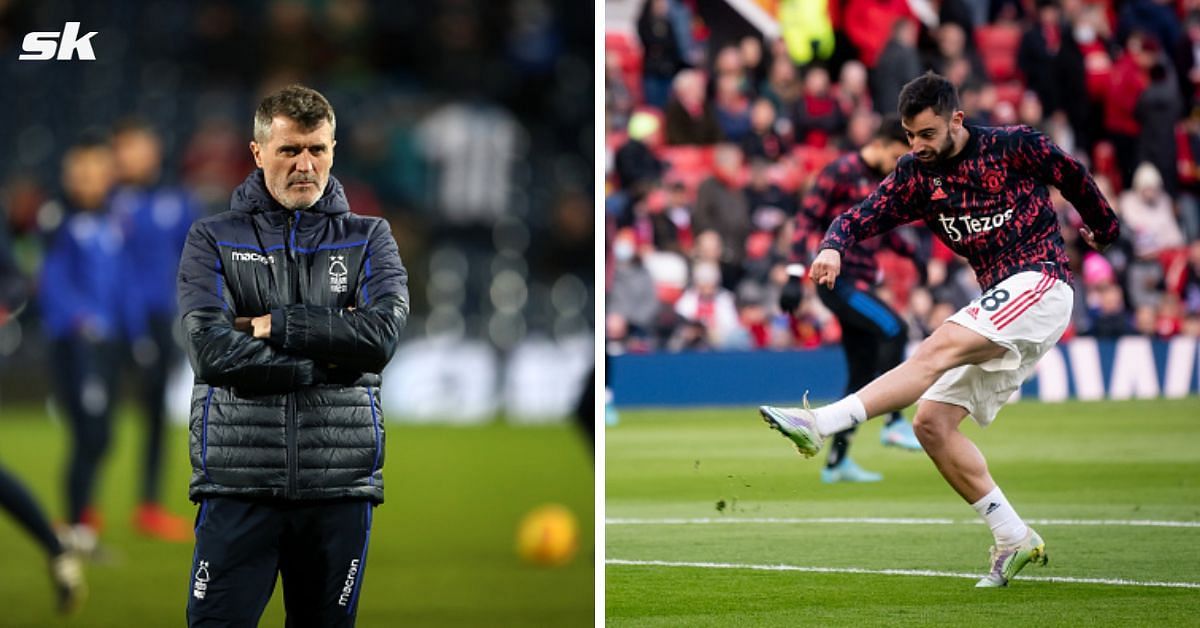 According to The Telegraph (via Daily Star), Manchester United are set to imbibe academy graduate James Garner into the first team next season.

The 21-year-old midfielder is currently on loan at Nottingham Forest. He has played 37 games for the Championship side in all competitions this season, scoring thrice and making six assists. He has helped Forest be in contention for promotion to the Premier League next season.

He has earned high praise from the likes of United legend Roy Keane and midfielder Bruno Fernandes. Ahead of Nottingham Forest’s FA Cup quarter-final loss (1-0) to Liverpool in March, Keane said on ITV Sport (via Daily Star):

“He [Garner] has got a good partnership with [Ryan] Yates going in the middle of midfield, I think they complement each other very well. He is very good technically and he likes to dictate the play, sits a little bit more than Yates. Tough game for him today, but this game is good for those young players to experience playing against these top players like Liverpool, it is a great way to learn. “

Meanwhile, Fernandes was also asked in a Twitter Q&A recently about the academy player he looks forward to playing with the most. The Portuguese ace replied:

With the club expecting big changes in the summer, United could try to bring in more players from the academy into the first team. With the appointment of a new manager imminent, the likes of Garner could be given an opportunity to impress at the highest level.

Another academy graduate, Anthony Elanga, has already impressed this season after making his debut. He has played 19 senior games in all competitions so far, scoring thrice.

Garner will hope to be the next star to come through from the club’s academy.

Manchester United have been one of the greatest clubs in world football. However, their fates have dwindled massively and they have now gone five years without a single trophy.

They are currently in the race for the top four spot in the Premier League. They are seventh, three points behind fourth-placed Tottenham Hotspur. If Manchester United fail to get to the Champions League spot, it might affect their transfer business in the summer.

🤩 Our #YoungLions 🦁 🏴󠁧󠁢󠁥󠁮󠁧󠁿 James Garner played 90 minutes for England U21s whilst Djed Spence made his debut as a second half substitute in a 3-0 win against Albania❤️ Proud of you, lads 👏 🌳🔴 #NFFC https://t.co/1DPDDdGYXT

While United have always been an attractive prospect for superstar footballers, Champions League football has become a key requirement for many of them. Many of their big-name targets might turn them down in favor of teams who can offer them football at the highest level in Europe.

Hence, Manchester United might have to depend on their academy players like Garner, Amad Diallo and Elanga to come good next season. This might not be a bad thing either. United’s academy has produced the likes of Marcus Rashford, Jesse Lingard, Paul Pogba and many other star players in the last decade.