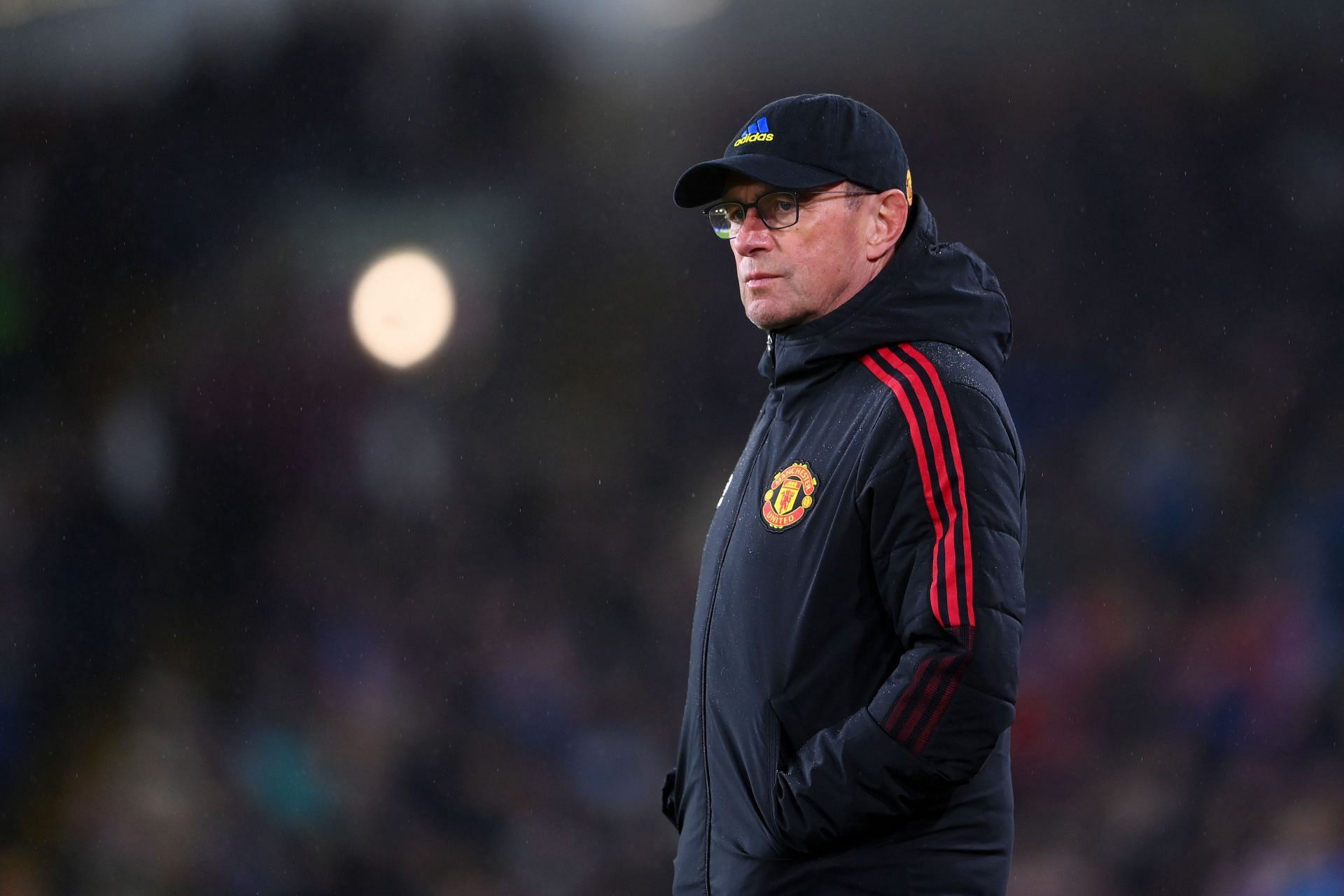 Manchester United were held to a 1-1 draw at Old Trafford by Southampton in the Premier League on Saturday. The Red Devils are now winless in their last three games across competitions as they improved to fifth in the league standings.

On that note, here’s a look at the key Manchester United transfer stories as on 12th February 2022:

Simon Jordan has labeled Cristiano Ronaldo a ‘Hollywood signing’. The Portuguese joined Manchester United from Juventus last summer with a lot of hype. However, the 37-year-old has endured a difficult run of form recently.

Ronaldo drew a blank once again against Southampton on Saturday. The Portuguese failed to score with the goal at his mercy as he failed to impress once again. The five-time Ballon d’Or winner, who has scored 14 times across competitions this season, has now gone six games without scoring for the first time since 2009.

Jordan believes the 37-year-old was not needed at Old Trafford. Speaking to talkSPORT, the host said that Ronaldo was a share price signing.

“By getting Ronaldo in there, you’re going to get goals, but if you can not match other sides, then Ronaldo’s effectiveness is going to be diminished, as we have seen. Of course, he popped up, and had these stellar cameo moments where he has scored goals, and got United out of the cart, but I thought the signing was more of a Hollywood signing, more of a share price signing, ”continued Jordan.

Six games without a goal

Jordan also pointed out that Ronaldo is not the solution to United’s woes.

“This is Ronaldo coming in to spearhead a side rather than be a sensible voice in the dressing room, or a center-half that comes in and does a certain job, so I was not in the camp of it; I was not suggesting it was going to be an abject failure, but I do not think he was the antidote to their particular problem, ”added Jordan.

Manchester United are interested in Darwin Nunez, according to The Faithful MUFC via Traspasos. The Uruguayan has earned rave reviews with his performances for Benfica this season. The 22-year-old has amassed 21 goals from 19 games so far to earn admirers in the Old Trafford hierarchy.

The Red Devils are expected to be in the market for a new striker this summer. Edinson Cavani is set to leave, while Cristiano Ronaldo’s future also hangs in the balance. Darwin fits the bill, but could cost £ 70 million.

Michael Owen believes Harry Maguire’s lack of pace has become a problem for Manchester United. The Englishman has been on a poor run of form recently, and did little to vindicate himself on Saturday.

Speaking to Premier League Productions, Owen said that Maguire was petrified of the space behind in the Southampton game.

“I did fear for him, and that was quite embarrassing. He has got no pace at the best of times, but he was outwitted there (by Broja). Then you’re thinking do not try to redeem your mistake; he just got away with it, and I do not think it was a penalty, ”said Owen.

“But you are fearful when he’s running towards him; man you think are you going to try to do something stupid, but he just gets away with it. His lack of pace is a real problem. We’ve said it before; we’ll say it again. The goal, he could have been squeezing up, but he’s petrified of that space in behind, ”added Owen.