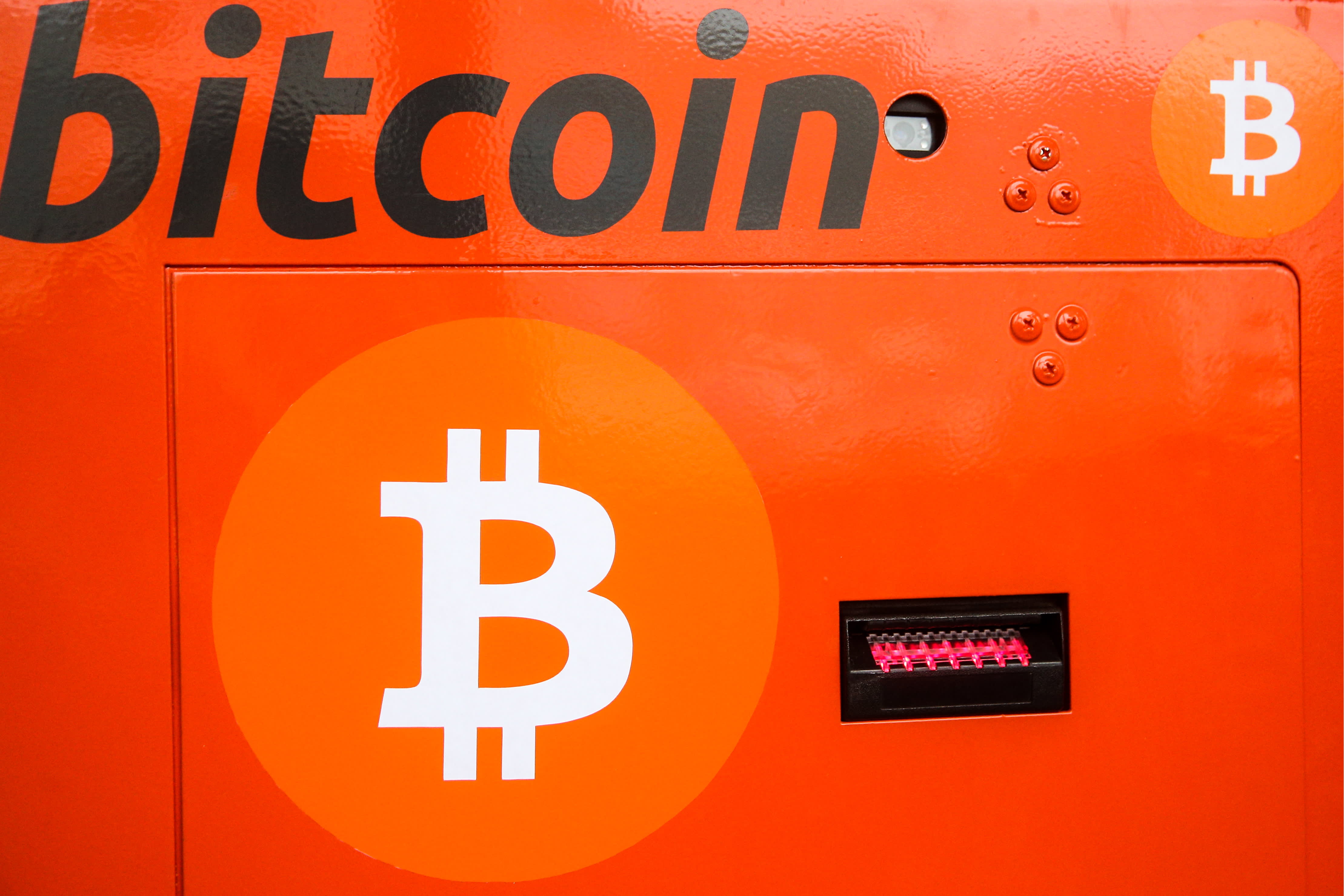 Veteran investor Mark Mobius said the recent rally in bitcoin can be attributed to Russians buying into the cryptocurrency.

“I would not be a buyer, but if I was a Russian I would be a buyer,” Mobius told CNBC’s “Capital Connection” on Tuesday.

“I would say that’s the reason why bitcoin has shown strength now – because the Russians have a way of getting money out, getting their wealth out,” said Mobius, founding partner of Mobius Capital Partners.

Bitcoin prices surged 10% on Monday as sanctions were imposed on Russian institutions, including banks, in response to the country’s invasion of Ukraine.

Since the invasion began Thursday, transactions on centralized bitcoin exchanges in both the Russian ruble and the Ukrainian hryvnia surged to their highest levels in months, according to crypto data company Kaiko.

Bitcoin was trading around $ 43,327 in the early hours of Tuesday morning Eastern Time.

The US has responded to Moscow’s unprovoked attack on Ukraine with several rounds of sanctions on Russian banks, its central bank, the country’s sovereign debt, Vladimir Putin and Foreign Minister Sergey Lavrov.

Over the weekend, the US, European allies and Canada agreed to cut off key Russian banks from the interbank messaging system, SWIFT, which connects more than 11,000 banks and financial institutions in over 200 countries and territories.

The White House is also pursuing the personal wealth of Russian billionaires, recently announcing the creation of a taskforce that will target their lucrative assets, including yachts and mansions.

If not for bitcoin, Mobius said, the Russians would be “really in trouble with all the closures of the different avenues for them to transfer money out.”

Ari Redbord of blockchain intelligence company TRM Labs, also told CNBC on Tuesday that Russia will turn to cryptocurrencies in an attempt to evade sanctions.

However, crypto can not be used “on the scale that would come anywhere near for solving the sanctions problem,” said Redbord, who is head of legal and government affairs at the firm.

“There’s just not the liquidity there to really make a dent in terms of what Russia is facing right now,” he said.

Redbord also said most of the liquidity is at large crypto exchanges that have “robust compliance controls” to monitor transactions that would file suspicious activity reports.

Where to invest amid geopolitical tensions

Mobius urged investors to diversify their portfolios and buy some gold as geopolitical tensions spill over into markets.

“Gold is a place to be, as I’ve mentioned for a long, long time, it’s very important to have some physical gold,” he said.

Gold, traditionally a safe haven in times of uncertainty, rose more than 6% in February. Spot gold was last trading at around $ 1,908 per ounce.

Mobius also advised European investors to start diversifying out of Europe into the US and some Asian markets. “This is a very good lesson in diversification,” he said.

The pan-European Stoxx 600 lost 4.6% in the past month, and Germany’s DAX index has dropped 5.6% in the same period, according to FactSet data.