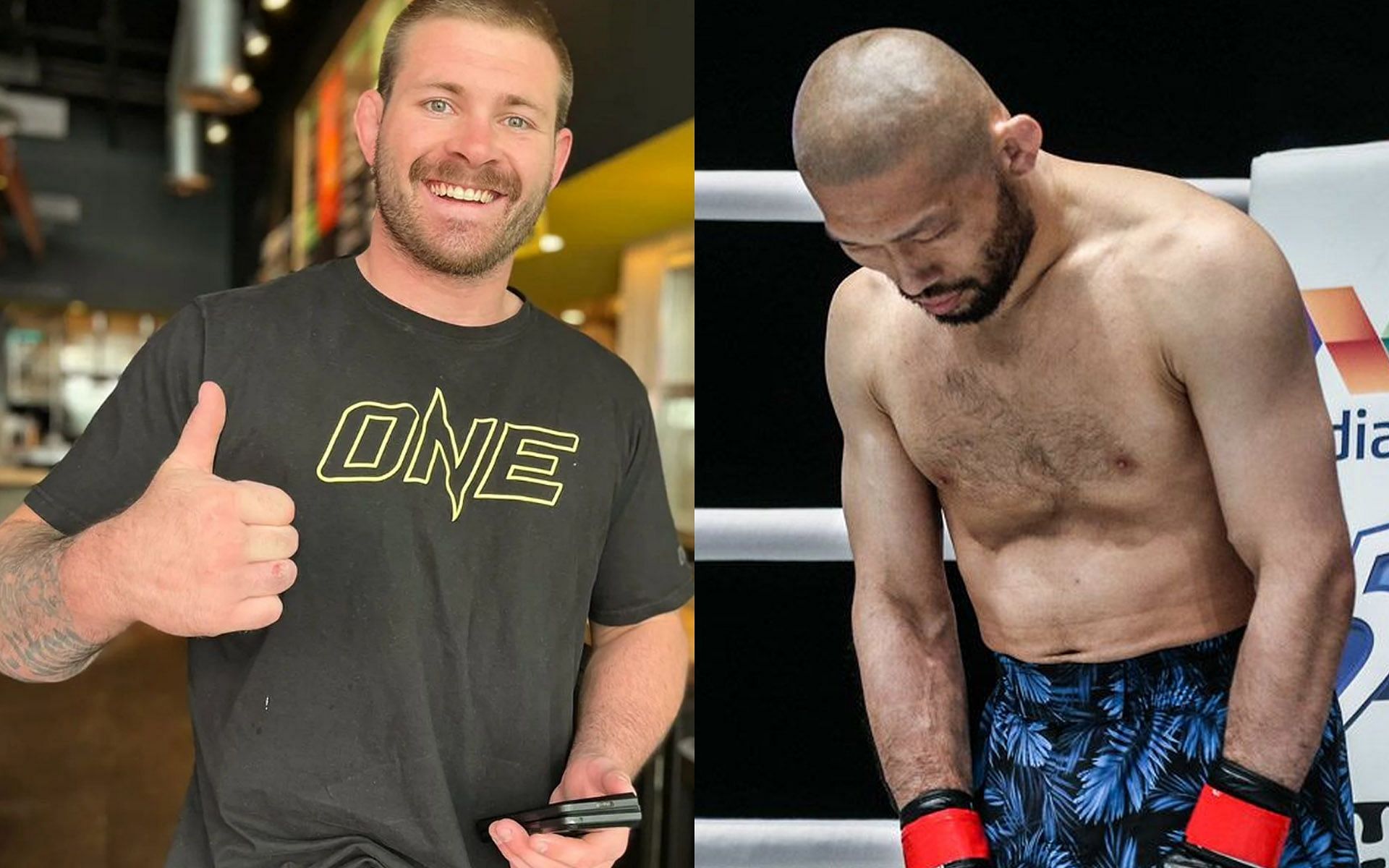 Masakazu Imanari believes that Gordon Ryan will represent the best of the grappling world in ONE Championship when he eventually makes his debut.

In an interview with Sportskeeda MMA, Imanari was asked about his thoughts on Ryan, as well as his brother, Nicky, who defeated the Japanese martial arts legend in 2018. ‘Ashikan-Judan’ said:

“They really are succeeding in the grappling scene right now and I think they’re really capitalizing on the popularity and at the right moment as well. They’re really representing the top of grappling ”

Gordon is a multi-time Brazilian jiu-jitsu world champion and is considered one of the best grapplers in the world today. Meanwhile, his younger brother Nicky is following in his footsteps with big wins against some prominent names in the sport.

While Nicky is still establishing his name in the grappling world, Gordon is already one of its biggest stars. ‘The King’ gained major sponsors for his super-fight against bitter rival Andre Galvao at the 2022 ADCC Championships in September.

Gordon also signed with ONE Championship last year to compete in both submission grappling and MMA. With the promotion’s focus on putting a spotlight on the discipline, Gordon’s inevitable debut will surely infuse more star power for the sport in the global stage.

Gordon Ryan invites everyone to watch Imanari vs. Musumeci

While the world waits for Gordon Ryan’s first match in the ONE Championship, he supports the growth of the sport and the competitors showcasing their talents in it.

On Instagram, Ryan shared the upcoming bout between Masakazu Imanari and Mikey Musumeci and urged his fans to support it. In the comments, he said:

“Very excited to see an OG leg locker and new school leg locker collide. @onech Championship and @yodchatri are bringing jiu jitsu to a true world stage and we should all be supporting this. @imanarijiujitsu @mikeymusumeci ”

Imanari is a master of leg locks and has been competing for the past two decades. Meanwhile, Musumeci represents a new breed of grappling stars and also has a penchant for using leg locks in his matches.