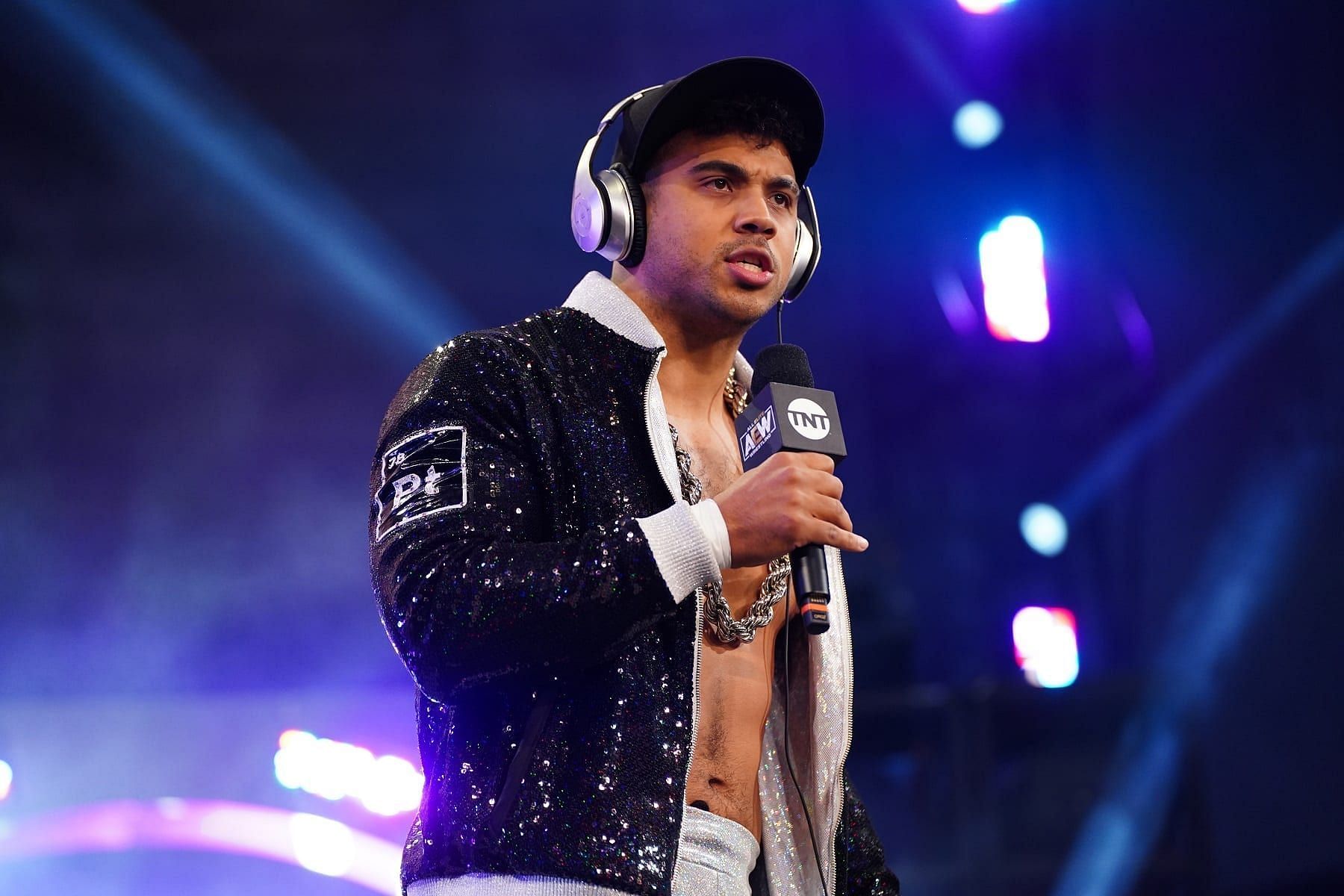 Caster has recently made huge moves on AEW TV with impressive showings against Keith Lee and Samoa Joe in singles competitions. He, alongside Anthony Bowens, is also building great momentum as The Acclaimed.

A Twitter user asked his followers to tag their favorite wrestler, and Caster joined in on the fun by tagging former WWE US Champion Matt Cardona with a simple “Hey.”

You can check out the results for this week’s AEW Rampage here.

Matt Cardona has appeared in AEW before

Matt Cardona did have a brief stint at AEW. He teamed up with former AEW EVP Cody Rhodes on the August 5, 2020, edition of Dynamite to face the Dark Order. The duo picked up the win that night.

However, that was the last we saw of Matt Cardona in AEW. It left fans wondering why this was the case.

The former GCW Champion shed some light on his decision not to extend his stay in AEW while speaking to Chris Van Vliet. Cardona said he had been a part of WWE for a long time and did not feel he wanted to commit himself anywhere in the same way:

“The AEW thing worked out first, and that was only for a couple of dates. It was awesome, it was fun, it was great, but I was in such a long-term relationship, I did not want to jump into another relationship with anybody, really. To be honest, I was enjoying the free time at home, building the podcast, and time just kind of flew by. ” (from 00:30 to 00:56)

You can check out the full segment here: 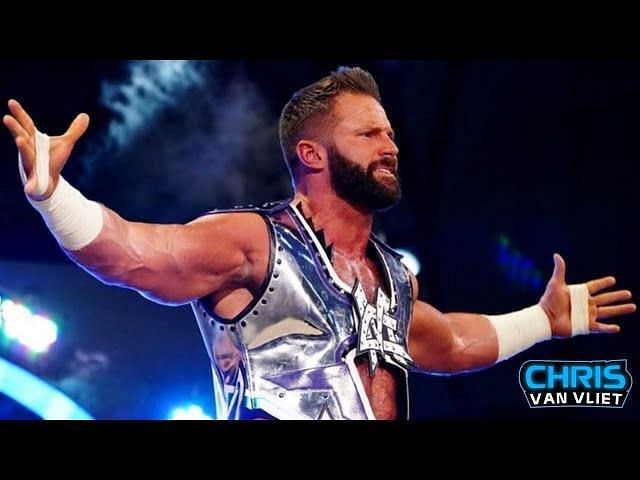 Matt Cardona’s decision not to commit himself to a single promotion seems right. He has accomplished a lot on the independent circuit in promotions such as GCW. Currently, he’s the IMPACT Digital Media Champion and the NWA Worlds Heavyweight Champion.

What is your favorite Matt Cardona match? Let us know your thoughts in the comments!