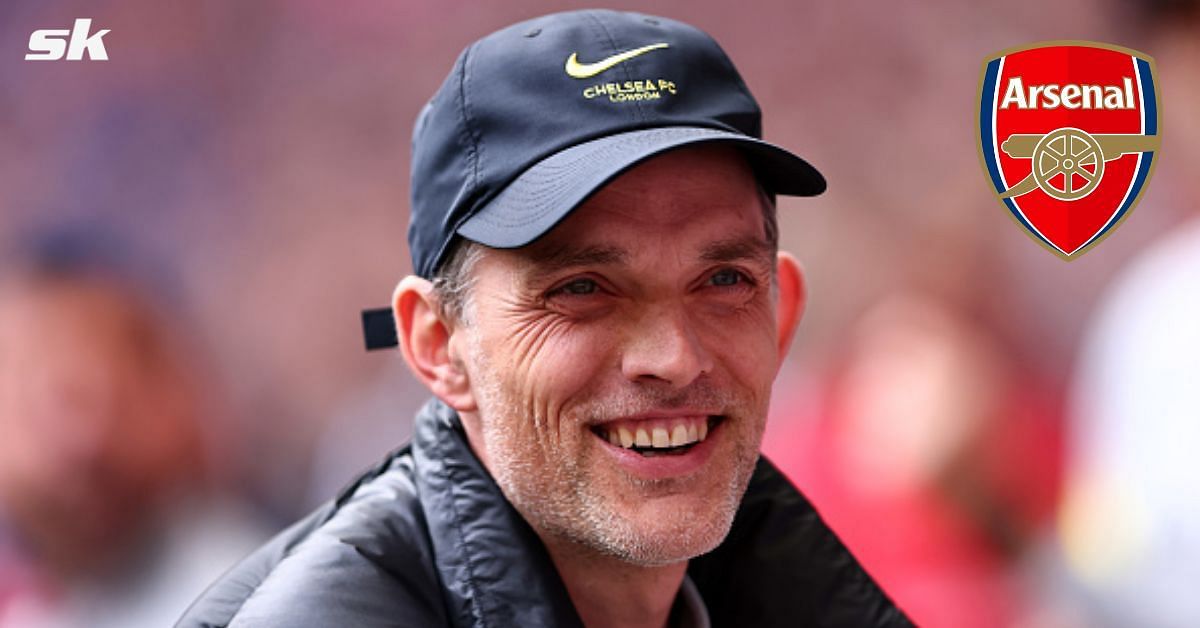 Chelsea manager Thomas Tuchel gave a dismissive response when asked about Romelu Lukaku being booed by his own fans against Arsenal.

The German was left furious with his side as they slumped to their third consecutive home defeat in a lackluster display against their London rivals.

After equalizing twice in a pulsating first period thanks to goals from Timo Werner and Cesar Azpilicueta, the Blues slumped to a 4-2 defeat. They were undone by second-half strikes from Eddie Nketiah and Bukayo Saka. Chelsea have now conceded 11 goals in those three successive Stamford Bridge losses.

One player who again became a target for criticism was striker Lukaku. He was put in the starting line-up by Tuchel despite enduring a disappointing return to English football. He had joined Chelsea after a club record £ 97.5 million transfer from Inter Milan last summer.

The 28-year-old has scored just 12 times in his 38 appearances for the Blues, across competitions, since his comeback. He was hooked just after the hour mark in the Arsenal clash following an incredibly ineffective display.

Boos could clearly be heard as the Belgian left the pitch, but Tuchel did his best to avoid the issue in his post-match press conference, saying, as per Football.London,

“Maybe it was the Arsenal fans.”

When the reporter insisted that the jeering came from the home fans, the 48-year-old replied.

“Ok, you heard it, so you need to ask the people.”

Jimmy Hasselbaink believes many players did not take their opportunity today, singling out Lukaku and his lack of “effort”

🗣 “Going back to Lukaku, does not do enough, does not do enough. If you want to be the man you have to run around.” Jimmy Hasselbaink believes many players did not take their opportunity today, singling out Lukaku and his lack of “effort” https://t.co/hZylM0aeSN

The Blues boss could not hide his frustration at conceding four goals to a side that had only previously netted once in their previous three encounters.

Arsenal’s goals mostly came from individual errors. An underhit backpass from Andreas Christensen for the first and captain Azpilicueta giving away a needless penalty towards the end.

Tuchel was clearly furious about this, stating:

“Look at the penalty, and it is an unbelievable goal from our ball possession. There are no tactics behind that. We have three ball losses in 10 seconds. Then we do a foul where there’s not even the slightest danger. We foul a person “It’s a penalty, and we rob ourselves of six minutes for an equalizer. What’s there to analyze? There’s nothing to analyze.”

When asked if his side lacked concentration, Tuchel replied:

“It must be something, but it’s also possible to not do it because we proved it in the last three matches, and we thought we learned our lesson from Brentford and Real Madrid but obviously not.”

Not our night, but thank you for your support Blues.

Not our night, but thank you for your support Blues. 💙 https://t.co/etMIbBhYni