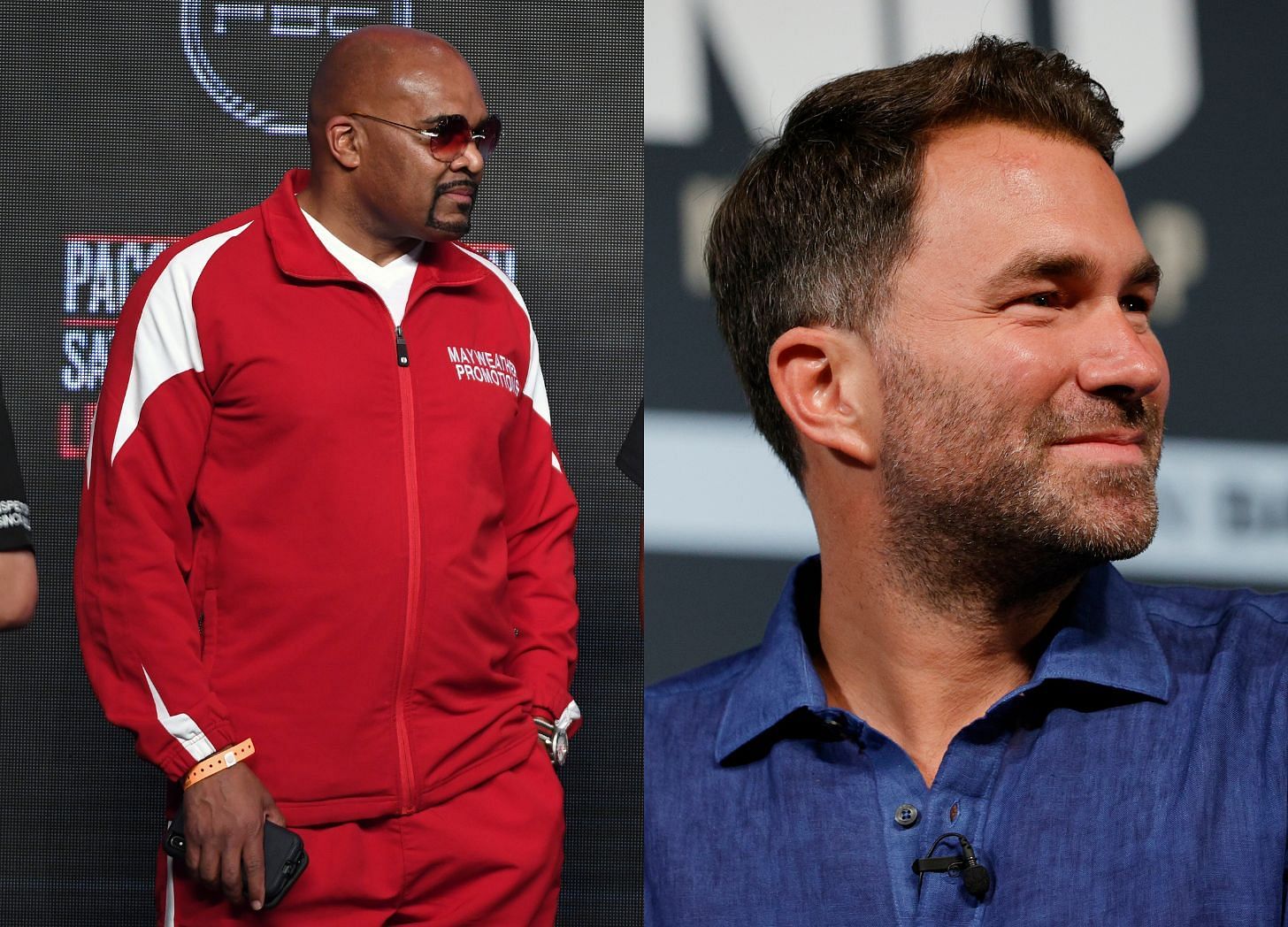 The CEO of Floyd Mayweather Promotions, Leonard Ellerbe, recently accused Matchroom promoter Eddie Hearn of wasting the $ 1 billion budget given to him by DAZN.

Eddie Hearn signed a deal with DAZN back in April 2021. The Matchroom chairman left his position at Sky Sports in the UK to break into the US market and provide a new way for boxing fans to watch fights.

Unlike other broadcasters, DAZN provides a subscription service where paying a monthly fee enables you to watch the majority of boxing matches at no extra cost. In the UK DAZN now costs £ 8.99 a month whereas in the states it is priced at $ 9.99.

However, DAZN was forced to introduce a pay-per-view model for the most lucrative fights so boxers and all other parties were paid enough. Canelo Alvarez vs. Dmitry Bivol was part of the DAZN subscription in the UK but cost US residents an extra $ 59.99.

Furthermore, despite their growing number of subscriptions, DAZN is seen as a failing business at the moment. Billionaire investor Sir Len Blavatnik was forced to inject an extra $ 4.3 billion into DAZN to prevent bankruptcy back in February.

On the bright side, Hearn has managed to sign some of the most high-profile boxers in the world to boost DAZN’s reputation. Alvarez recently signed a two-fight deal with Matchroom which includes his recent loss to Bivol and a potential trilogy bout against Gennadiy Golovkin in September.

The biggest female boxing fight of all time between Katie Taylor and Amanda Serrano took place on April 30 and was also broadcast on DAZN and received high rankings.

There is no love lost between Eddie Hearn and Leonard Ellerbe

The feud between Hearn and Ellerbe has been going on for several months and the comments by Mayweather’s CEO is another dig at the British promoter.

When asked about Ellerbe in a recent interview, Hearn had some harsh words of his own for the American promoter.

Here’s what Hearn said in an interview with Pro Boxing Fans:

“This guy is hilarious, he is so angry, he has lost his mind. I think I need to take him out for a nice cup of tea. How can you say ‘this guy does not know what he’s doing’, look at “We’re the biggest in the game, what are you? You work for Floyd Mayweather.”

Watch the full interview with Hearn on Pro Boxing Fans: 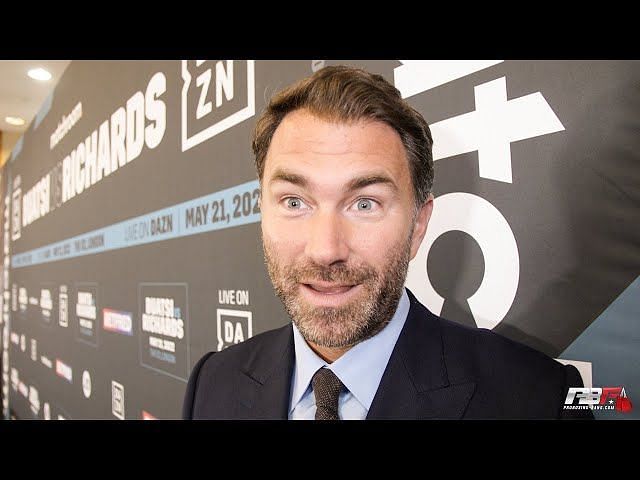