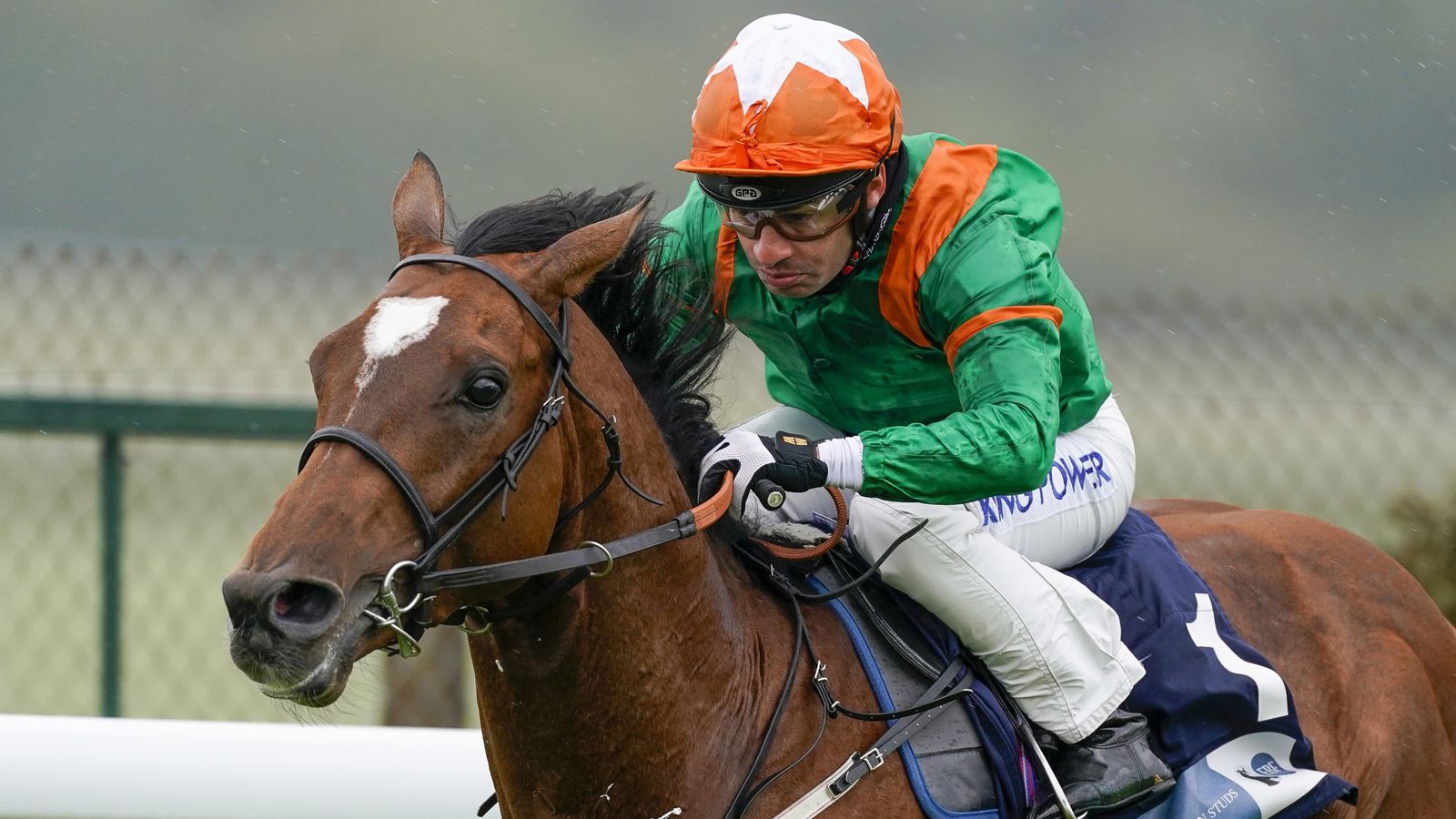 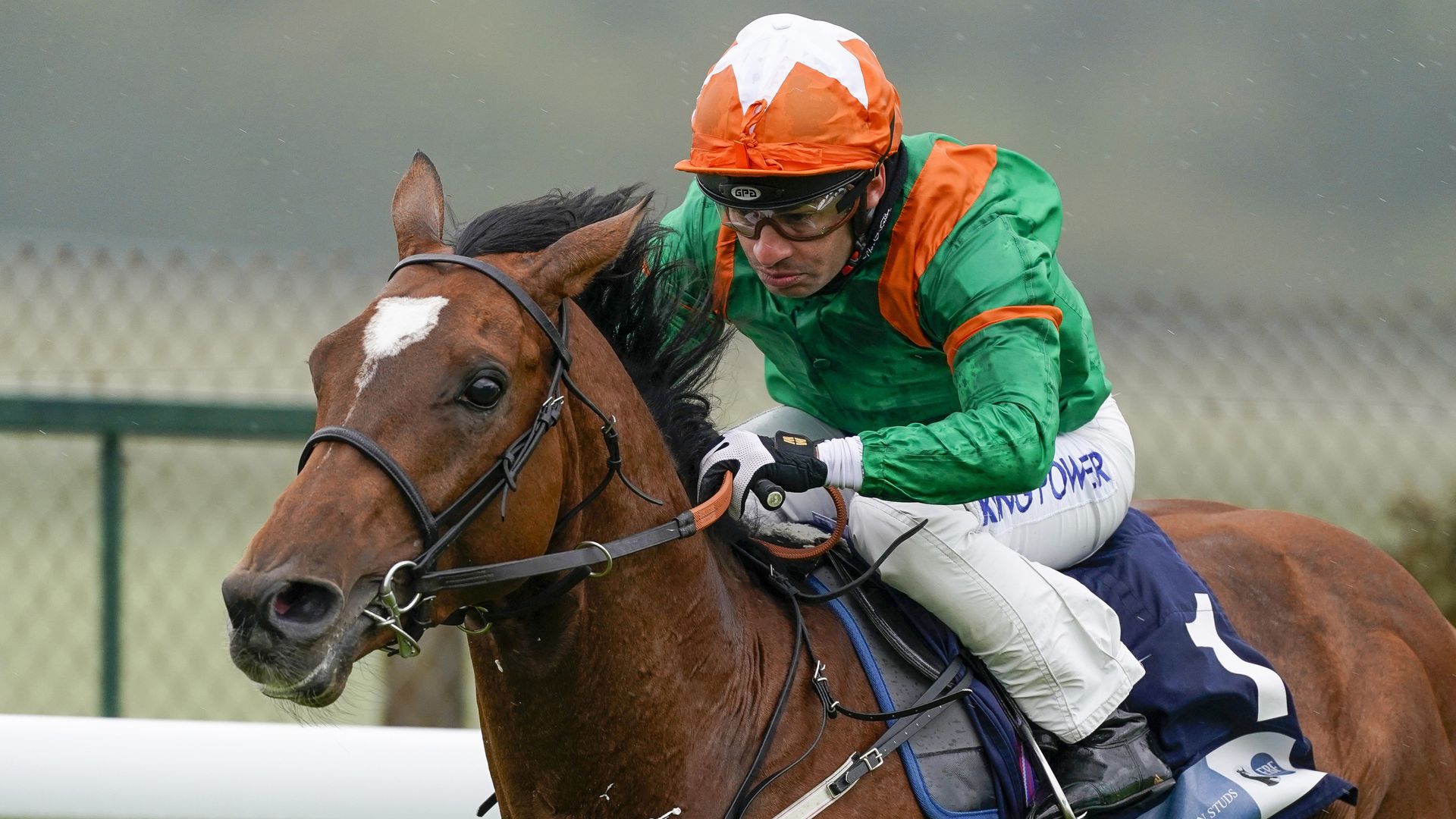 Martyn Meade was delighted with Lone Eagle’s return to the track at Goodwood on Saturday, despite finishing an odds-on third of five to runaway William Hill Tapster Stakes winner Third Realm.

The four-year-old son of Galileo had not been seen since suffering an injury in the King George last term, having previously finished runner-up in the Irish Derby.

Keen in the early stages of the Listed mile-and-a-half contest under Silvestre de Sousa, he was ridden sympathetically once the Roger Varian-trained winner had breezed past at the two-furlong marker.

But despite being sent off the 8-11 favorite, Meade was far from despondent after the race, which developed into something of a sprint off a modest early pace.

He said: “He has come back OK and that was what it was all about, really. It is always difficult when you are bringing a horse back. He has been off for a long time and we have just had to mind him.

“He would just have needed that a little bit – simple as that. He looked after him and that is the main thing.

“The great thing is Silvestre thinks he has got all his old sparkle back and he is just the same. He just got a bit tired (in the good to soft ground) towards the end.

“He is not ground-dependent, but he just would have needed that a little bit and that was the whole idea. It would have been nice had he won hands and heels, but it was not to be.

“There is another day and the main thing is he is back.”

Asked of plans for his next run following the seven-and-a-quarter-length defeat, Meade quipped: “Straight to the Hong Kong Vase – that’s where the money is – but I do not think we’ll do that!

“This will have brought him on no end and while he did not actually win, we did what we wanted to achieve and that was the main thing, to get him back racing.

“He has taken a bit of time to come to hand and has never been a first-time-out horse, actually.

“Anyway, we are delighted he has come back safe and sound and that is the main thing.”