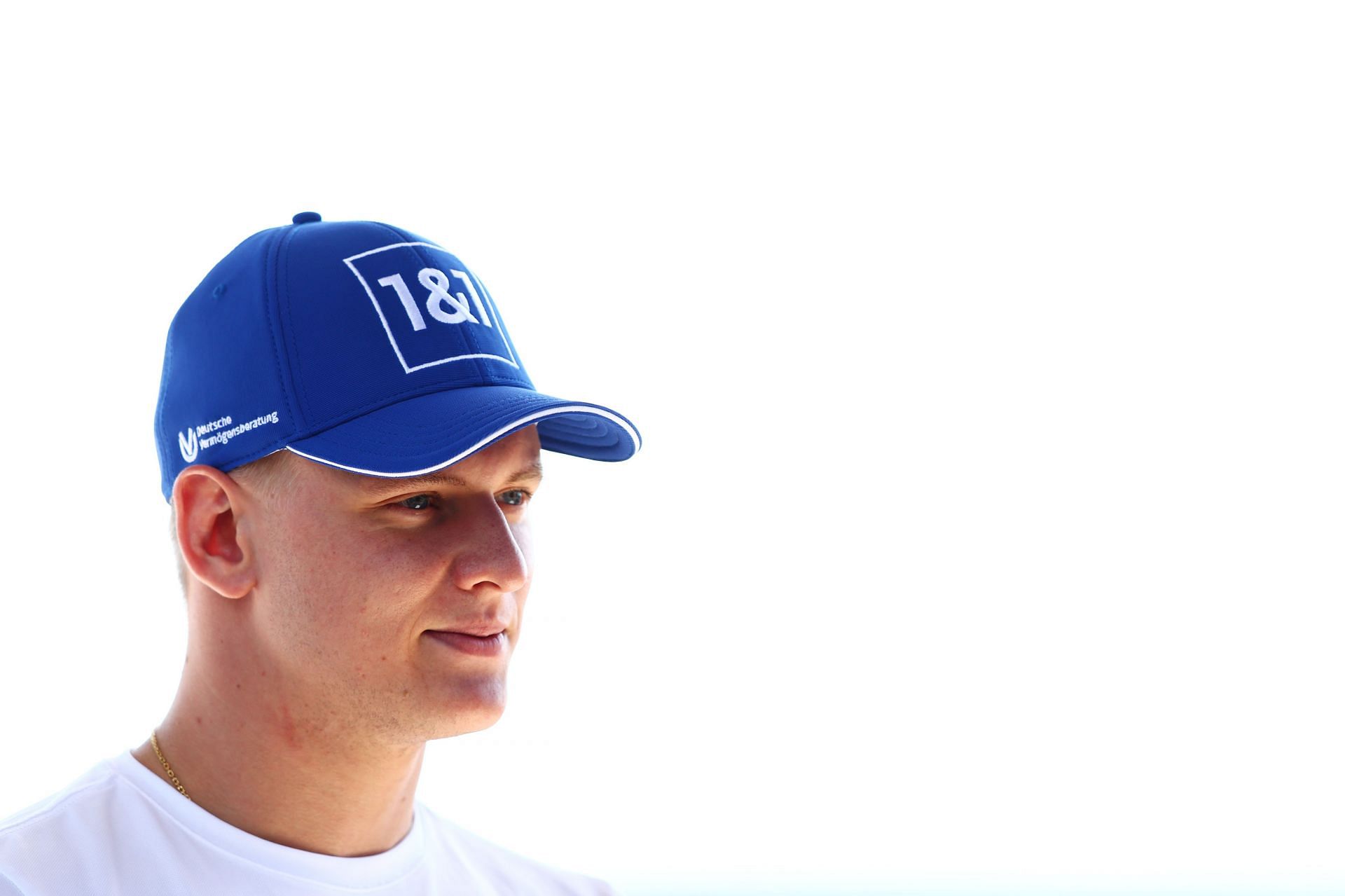 Mick Schumacher has laid bare his plans for the 2022 F1 season, with his primary goal being to get the better of new Haas teammate Kevin Magnussen.

The son of F1 legend Michael Schumacher, Mick feels both he and Magnussen are mature drivers, something that aids greatly in their working relationship.

Schumacher was speaking in an interview with RacingNews365 about the 29-year-old Dane who joined Haas mere days before the start of the season after Nikita Mazepin’s contract was terminated. The German said:

“We’ve been in constant exchange. He’s very mature, and that’s something I would say for myself as well, so I think that side really works well together. Hopefully, we’ll be able to give the right feedback to move forward and essentially make the team faster. [As a driver]you want to try and do good, and to show that you do good is to beat your teammate, so that’s my goal, and I think that’s quite clear to everybody. ”

The German finished behind Kevin Magnussen in Bahrain and was involved in a heavy crash during qualifying at the 2022 F1 Saudi Arabian GP which saw him miss the race. Starting in Melbourne, Schumacher will need to string a few impressive performances of his own if he is to realize his goal.

Mick Schumacher believes his difficult debut season is the bedrock for his maturity as a driver. The 23-year-old was unable to score a point in 2021 though much of that was down to Haas having the slowest car on the grid.

During the aforementioned interview with RN365the young German said:

“I feel like I’ve grown, and I feel like I’ve made a step. Hopefully that’s enough to race competitively and do the job that is necessary. I feel that [I’ve] been able to improve in every aspect, and there is not a special thing now that I would say stands out. ”

Now with the new VF-22, which clearly looks more competitive, his prospects certainly look better. This also aligns with his track record of impressive sophomore seasons in other formulas.

Schumacher won both the European F3 title and the F2 World Championship in his second season in the series. While the title may be out of reach, he certainly has the tools and the wherewithal to bag a decent haul of points in races to come.

The next challenge for Mick Schumacher will be the 2022 F1 Australian GP, ​​set to be held on April 10 at the Albert Park Circuit in Melbourne after a two-year absence from the calendar.