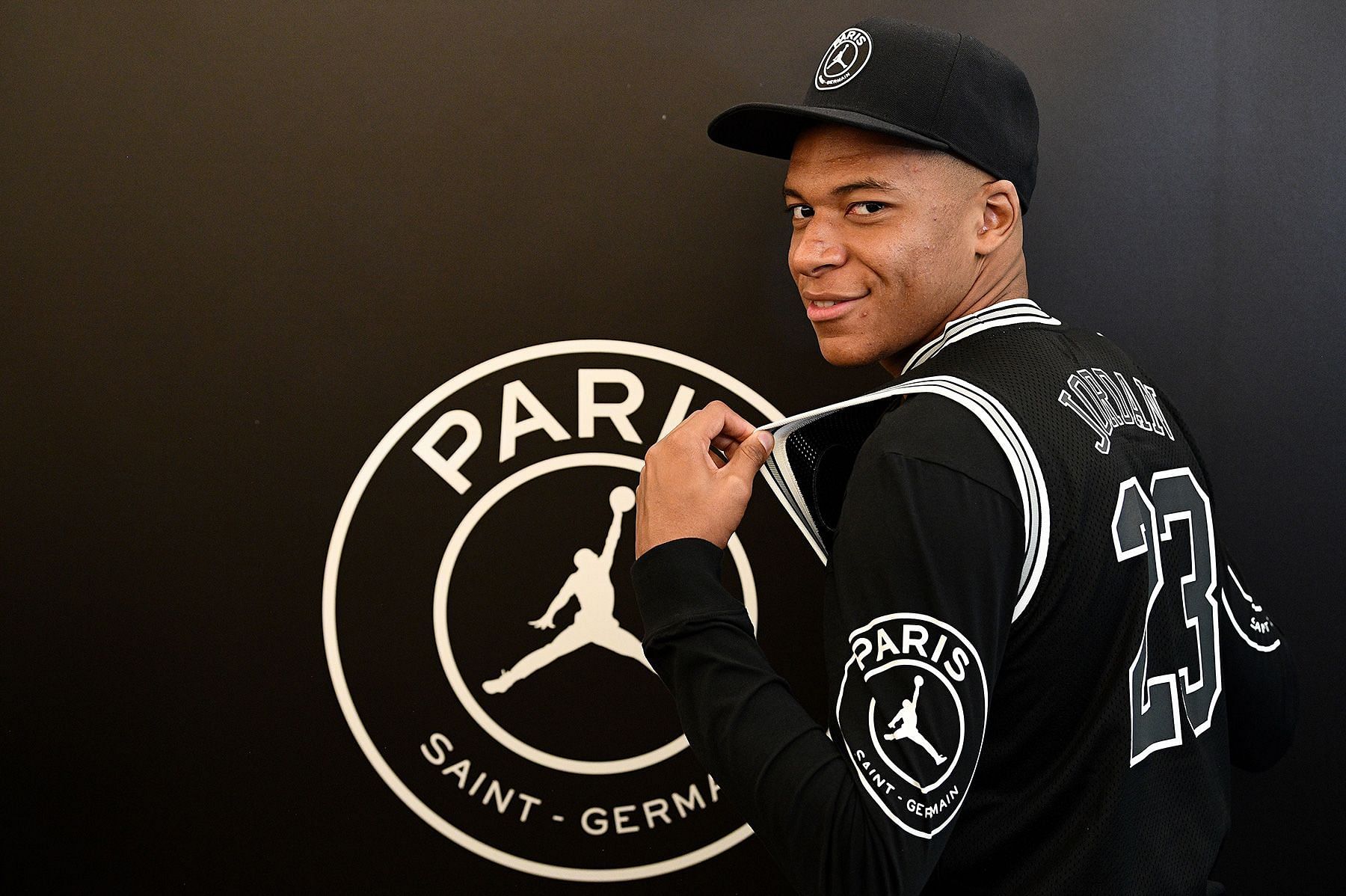 The NBA has a salary cap rule in its Collective Bargaining Agreement, whereas other sports enjoy the luxury of unlimited expenditure. Kylian Mbappe of Paris Saint-Germain of Ligue 1 just signed a three-year contract extension worth $ 633 million after rejecting Real Madrid’s offer.

He was linked to La Liga’s Real Madrid for months and many believed he was going to make the switch to Spain, but his current club made him an offer he could not refuse.

Madrid offered him a signing-on fee of $ 158 million, but he reportedly rejected the deal and snubbed the Football giant. Real Madrid is arguably the biggest club in the world and their fans were eager to have Kylian Mbappe play for their storied franchise.

A Redditor asked the basketball community what the NBA’s biggest contracts would look like if the league did not follow the salary cap rule. Redditors stormed the post and gave unique insights into the hypothetical discussion.

They brought up Michael Jordan’s salary from his MVP seasons to compare it to today’s deals, while a few suggested that the Cleveland Cavaliers would have hung on to LeBron James forever.

A few Redditors pointed out that small-market teams like the Milwaukee Bucks would have never been able to build a title-contending team. The idea of ​​the salary cap is to give each team a fair fighting chance.

Meanwhile, some Redditors just decided to have fun:

He has been in lengthy talks with the Spanish giant for months, but PSG’s deep pockets were enough to convince the 23-year-old to stay in France. The contract is calculated post-tax and, if one considers the pre-tax figure, it would be close to a billion dollars.

The three-year $ 633 million deal would give Mbappe $ 211 million each year and close to $ 4 million each week. That is a massive deal if one considers NBA standards.

The highest paid NBA player is Golden State Warriors’ Steph Curry would make $ 48 million next season, roughly 3.5 times lesser than Mbappe. The biggest NBA contract to ever be signed is $ 228 million for five years, signed by the Milwaukee Bucks’ Giannis Antetokounmpo.

Q. Should the NBA abolish the salary cap?