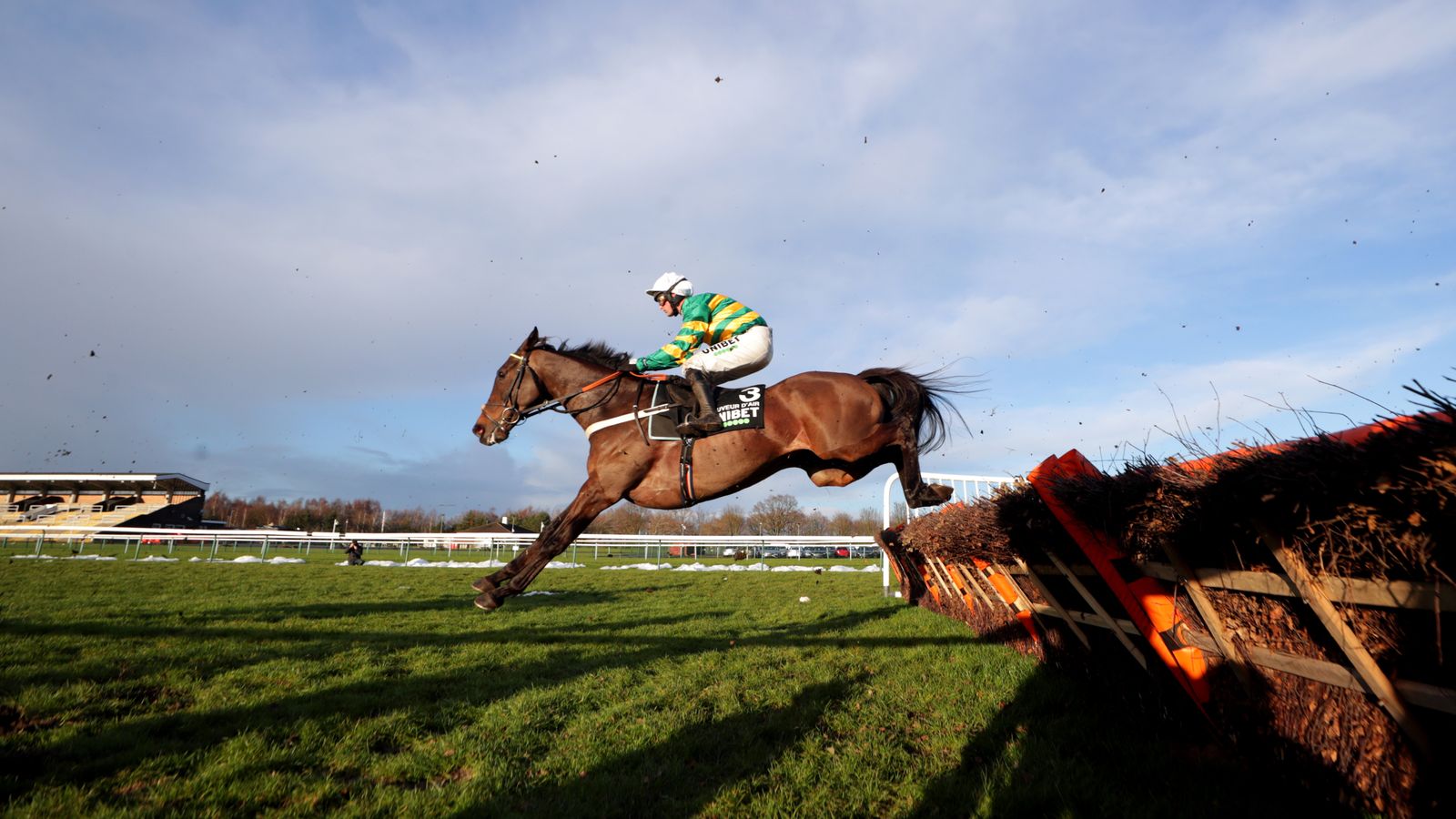 Dual champion hurdler Buveur D’Air is all set to make his seasonal reappearance in the bet365 Morebattle Hurdle at Kelso on March 5.

Now 11, he has only had three races since winning the Punchestown Champion Hurdle in 2019.

He picked up a serious injury when edged out in the Fighting Fifth later that year and despite being surprisingly beaten at Haydock following a 420-day absence last January, he showed plenty of his old ability remained when not far behind in fourth in the Aintree Hurdle last season.

A return to Merseyside is his priority for coach Nicky Henderson.

“He’s in fantastic form,” Henderson said. “He worked extremely well on Saturday and the plan is to go to Kelso next week. He wasn’t quite ready to run last weekend (Kingwell), but worked really well on Saturday, although he did have a good blow.

“I’m trying to get him ready for the Aintree Hurdle and I could not use the Champion Hurdle as a prep could I!

“We wanted to start him off over two miles and then go up to two and a half miles with a fresh horse. He really did work well for a gentleman of his age at the weekend.

“It was lovely to watch and he had his ears pricked at the end of the gallop.

“He ran a great race at Aintree last year and then had a problem which kept him out of Punchestown unfortunately.

“That was a shame, but JP’s team did a great job at Martinstown Stud getting him going again.”