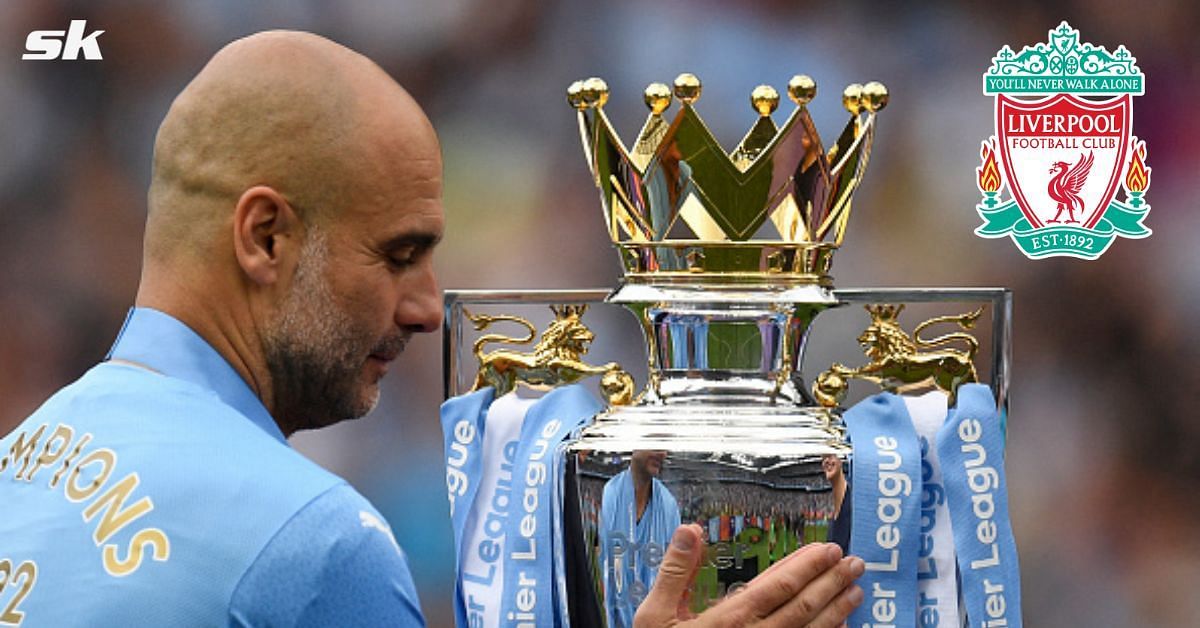 An exhilarating game at the Etihad ended 3-2 in City’s favor following the defending champions’ stunning late comeback to retain their crown, scoring thrice in the last 14 minutes.

The Reds huffed and puffed too against Wolves before securing a 3-1 win, but that was not enough, as they finished a point behind their rivals.

Nevertheless, Guardiola has heaped praise on the Reds for pushing the Cityzens to play at their best. Speaking to Sky Sports after the game, the Spaniard said:

“I have never seen a team like Liverpool in my life. I know it’s tough but big congratulations. They help us be a better team season by season. They push us!”

Until the 76th minute, the Sky Blues trailed 2-0 against Villa, while their Merseyside rivals were locked at 1-1 against Wolves as a spectacular twist seemed to be on the cards.

“I’ve never seen a team like Liverpool in my life.”

🗣 “I’ve never seen a team like Liverpool in my life.” Pep Guardiola is in high praise of Liverpool after pushing the to the last minute of the title raise 👏 https://t.co/wOw8oPzFf0

However, three goals in the space of five minutes – a double from Ilkay Gundogan either side of a Rodri strike – put the holders in control as they sealed a fourth title in five years. Liverpool also struck two goals late on, but alas, that was a case of too little too late.

Manchester City’s season might be over, but Liverpool’s is not

Having lost out in all cup competitions this season, Manchester City were minutes away from ending their season without a trophy. However, an incredible comeback helped them salvage their campaign as they retained their Premier League crown.

Liverpool, meanwhile, were left to rue another close miss. However, their season is not over yet. The Reds will be in action against Real Madrid in the UEFA Champions League final in Paris on May 28.

Jurgen Klopp reflects on securing 2 trophies, being in a Champions League final and losing the league by 1 point

Jur “If you want to win big, you have to be ready to lose big.” Jurgen Klopp reflects on securing 2 trophies, being in a Champions League final and losing the league by 1 point https://t.co/SwQhjDF2Sv

With the Carabao Cup and FA Cup already in the bag, Klopp’s team will pull off a ‘cup treble’ as they turn their attention towards the all-important showdown next Saturday.

It’s a rematch of the 2018 Kiev final, where they endured a disappointing 3-1 loss. They had redemption the next year by going all the way in Madrid, but there’s a sense of unfinished business in the Reds’ camp.